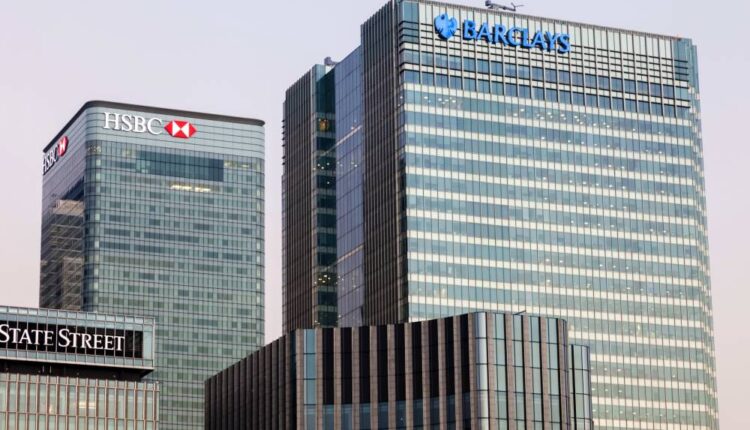 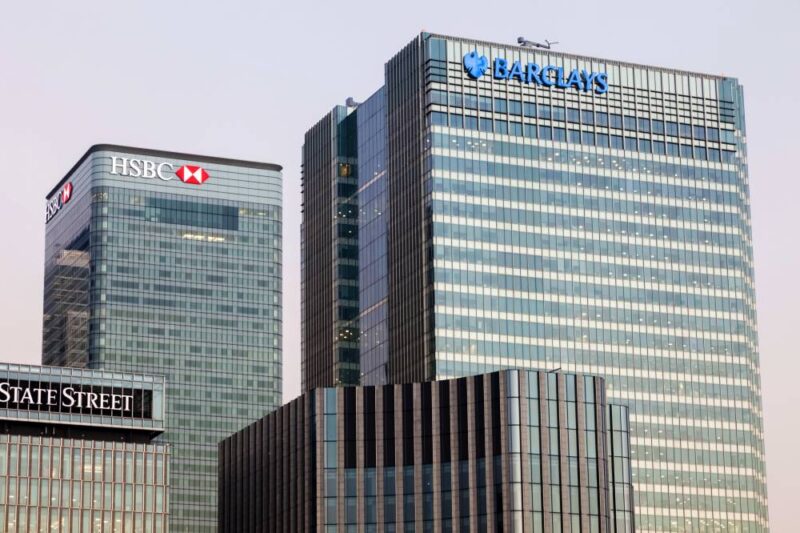 Some of the U.K.'s biggest lenders have agreed to scrap billions of pounds of payments to shareholders following pressure from the Bank of England (BOE).

Barclays, Santander, Lloyds, NatWest, Standard Chartered and HSBC confirmed late on Tuesday that they will not be paying out dividends in 2020, after the central bank's Prudential Regulatory Authority (PRA) urged British commercial banks to preserve capital in order to help support the economy during the likely recession arising from the coronavirus pandemic.

"Although the decisions taken today will result in shareholders not receiving dividends, they are a sensible precautionary step given the unique role that banks need to play in supporting the wider economy through a period of economic disruption," the PRA said in a statement.

The BOE has also urged banks to ditch bonuses for top executives.

The European Central Bank (ECB) last week also called on banks across the euro zone to refrain from dividend payments and share buybacks until October, in order to "support households, small businesses and corporate borrowers and/or to absorb losses on existing exposures to such borrowers."

A share buyback is when a company purchases its own outstanding shares to reduce the amount available on the open market, often either to increase the price of remaining shares by reducing supply, or to prevent other shareholders from gaining a controlling stake in the company.

Lee Wild, head of equity strategy at British investment platform Interactive Investor, said Wednesday that what initially looked like a few short weeks of dividend suspensions was turning into a "long hard slog" for investors.

"With no idea when the virus will end, or little clue what the financial impact will be, businesses are having to prepare for the worst as income investors' patience gets tested like never before," Wild said.

"Investors will have to get used to receiving their dividend income from a shrinking pool of stocks for the time being and income diversification — both at a sector and country level, will likely become even more key."

Banking stocks have historically been a key holding for those looking to generate income on investments. A history of healthy dividend payments was a key reason that many investors held onto Lloyds shares during and beyond the financial crisis, even as the share price plummeted, according to AJ Bell Investment Director Russ Mould.

VIDEO9:1909:19What will happen in the next few months will depend on people's behavior: Fmr. Bank of England GovernorClosing Bell

Almost a fifth of companies listed on Britain's blue-chip FTSE 100 index have now canceled or postponed dividends, with that number likely to rise as a nationwide shutdown persists.

"While 2020 will go down in history as the year stocks collapsed and dividends dried up, hopefully the world will get back on its feet and return to normality before too long," Mould said in a note Wednesday.

"For now, you're more likely to see companies going cap in hand to shareholders asking for more money rather than giving them cash."

Investors should have up to 10% in this ‘hedge against the unexpected’: ‘Godfather’ of gold