Investors should have up to 10% in this ‘hedge against the unexpected’: ‘Godfather’ of gold 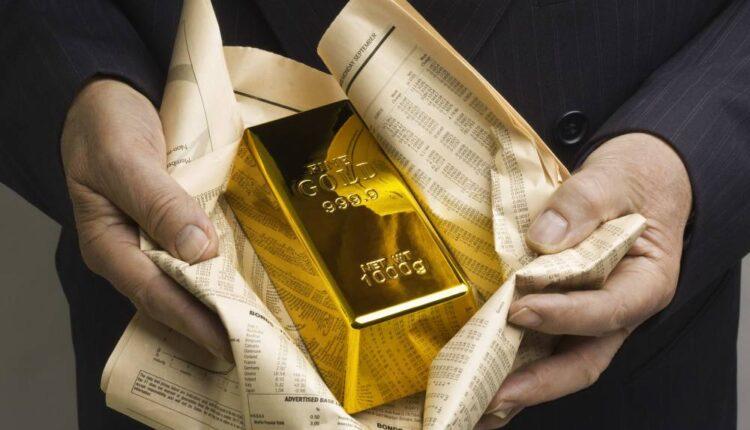 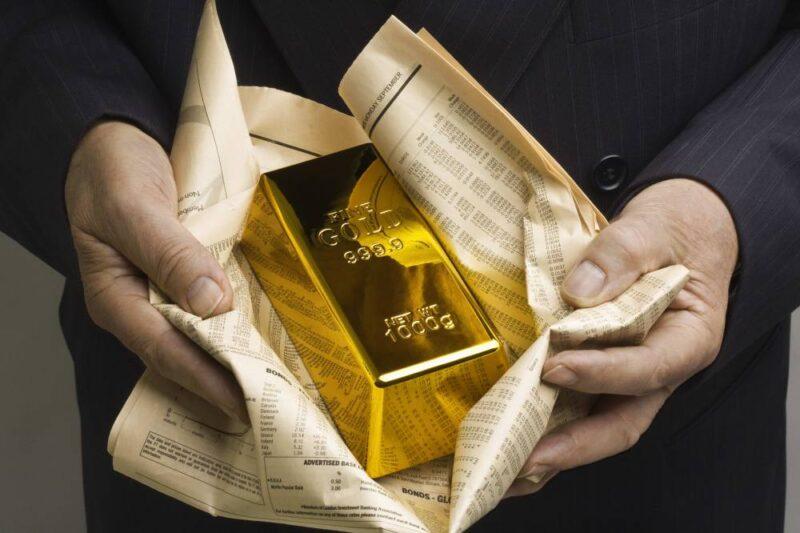 George Milling-Stanley has sometimes been referred to as the "Godfather" of the gold business.

While at the World Gold Council, he was among a small group that helped create the SPDR Gold Trust (GLD) in 2004, now the world's largest gold exchange-traded fund with over $50 billion in assets. He is now chief gold strategist at State Street Global Advisors. This interview has been edited.

Gold is a commodity that is physically moved all over the world. How is the coronavirus impacting gold supply?

We are seeing an impact on the supply side. Three of the biggest refineries in the world are in Switzerland on the border with Italy. The local authorities have closed them down, we don't know for how long. Some of the gold mining companies are offering lower guidance on production as well. So there is some impact on the supply side, and if supply is constrained, and demand is maintained, then you are liable to get higher prices.

Since gold has to be physically moved, is there any problem transporting gold with airlines shutting down?

I am not aware of any problems yet, but that could be an issue in the future.

How about gold demand? India and China are by far the two largest consumers of gold, right?

Yes they are. I do not yet have the data, but India is in lockdown so I fully expect jewelry demand to decline there. China is just coming out, so I would also expect demand to be lower there. Jewelry demand should also drop in the U.S. as well.

Given the lower expected demand, what do you think will happen with gold prices in the next few months?

I am expecting gold to continue to make strides. Gold jewelry demand may drop, but I am expecting a large increase in investment. This is what happened in 2008: Jewelry demand dropped but gold investment increased. If you look at flows into GLD, we saw significant inflows — just shy of $1 billion in the last week. We have had $3.8 billion in inflows year to date. Coronavirus is going to continue to be a concern. Brexit is still an issue. There are problems in the Korean peninsula. Investors have shifted from, "Is there going to be a bear market" to "How long will the bear market last?" All of this is positive for gold.

The Federal Reserve is again expanding its quantitative easing program. Does this have any impact on gold pricing?

It likely will. When the Fed began its QE program in 2008, the Fed balance sheet went up. Gold went up 8% a year on average during that period from December 2008 to October 2014.

Is that cause and effect or is it just coincidental?

The Fed was trying to stimulate activity, and gold investors saw this as a reason to up their allocations. It troubles people when the Fed intervenes in the markets the way they did.

In the first few weeks of March, gold dropped about 15% along with the stock market. What was going on there?

Gold did what it was supposed to do in this sort of environment. It came to the aid of investors when other investments were going south. In order to meet margin calls, gold was there to be sold, and it was indeed sold. This happened in 2009 and in 2002.

And yet, gold bounced back again in the second half of March and recovered a good part of its losses.

Yes. Gold was sold, and then having done its job investors tend to buy it back again, so gold tends to recover.

Do you have any concerns that recovery may not last?

My only concern about the outlook is a lot of commentators are calling for another dip in the stock market, and that could lead to another decline in the price of gold, which I don't expect to be sustained.

What part of an investment portfolio should gold be?

Our research indicates anywhere from 2% to 10%, depending on your risk tolerance and liquidity needs.

Gold people always have an answer about why now is the right time to buy gold. Gold used to be a hedge against inflation, then it was a safe haven. It seems to be just about anything anyone wants it to be.

We all tend to focus on one thing, but there is a lot more to the equation. Some think gold is just an inflation hedge. In my view, gold is a hedge against the unexpected, whether it is a hedge against macroeconomics, or geopolitical like wars or pestilence. It has always been protection against the unexpected, whatever that might be. Gold tends to perform whenever anything unexpected happens.