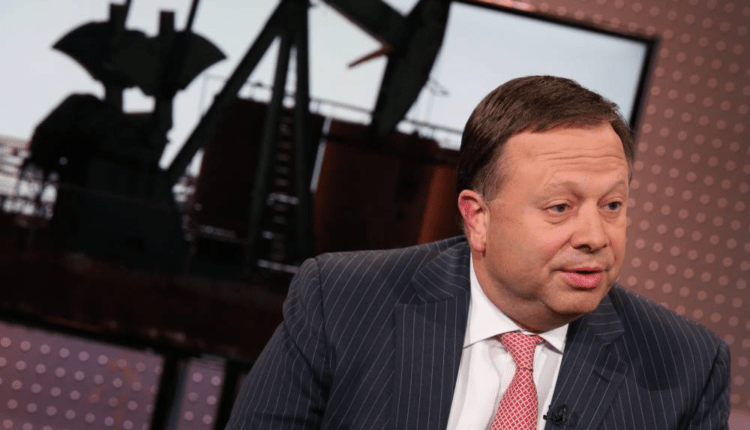 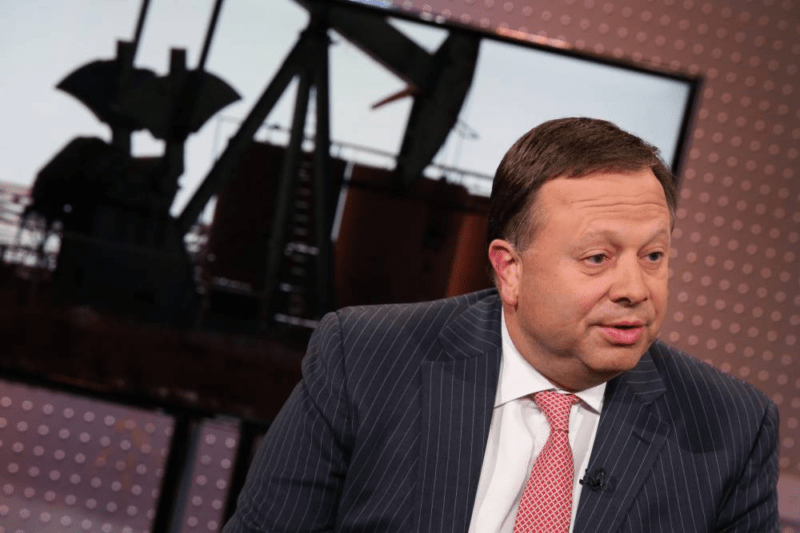 VIDEO4:1404:14Cramer: The oil patch is falling apartSquawk on the Street

Whiting Petroleum filed for bankruptcy protection on Wednesday, the first U.S. shale producer to do so as crude prices fall while major oil producers engage in a price war.

Analysts have warned that falling oil prices will lead to a wave of consolidation or bankruptcies in the U.S. energy sector

"The oil patch is falling apart. … This is the other bomb that's dropping," CNBC's Jim Cramer said on "Squawk on the Street."  "I think they're the first of many."

Oil producers are struggling to break even as crude prices tumble. The coronavirus outbreak and subsequent travel slowdown has led to soft demand, just as a price war between OPEC+ nations Saudi Arabia and Russia broke out.

West Texas Intermediate crude trades around $20.36 per barrel, after losing more than half its value in March. The contract is coming off its worst month and quarter on record. Depressed prices have hit the industry hard — the S&P 500 energy sector has dropped 53% this year.

Cramer noted that the industry remains key to the economy, given the number of people it employs directly and indirectly. "This is something that we have to keep an eye on, because when we start seeing the layoffs, some of the layoffs are going to bounce back, and some of them are not coming back at all," he said.

Cramer also said the U.S. "can't afford oil to go down to $5, $10" per barrel. Doing so would be "completely destructive for our companies," he said. He added that almost every company apart from Chevron is not ready for an environment where oil prices are that low. "You do not want a big raft of bankruptcies," he warned.

The Saudi move, reported by Reuters, comes after talks between OPEC and its allies broke down in early March. Saudi Arabia recommended extending production cuts in an effort to combat falling demand, but Russia rejected the proposition. This, in turn, kicked off a price war between the two powerhouse producers.

As oil prices have tumbled, the United States has sought to intervene. On Tuesday, U.S. Energy Secretary Dan Brouillette discussed the market with Russian Minister of Energy Alexander Novak.

"Secretary Brouillette and Minister Novak discussed energy market developments and agreed to continue dialogue among major energy producers and consumers, including through the G20, to address this unprecedented period of disruption in the world economy," the Energy Department said in a statement.

The call followed a conversation on Monday between President Donald Trump and Russian President Vladimir Putin.

If prices continue to slide, some analysts are warning that the U.S. could reverse course on its way to becoming an energy independent nation.

Coronavirus could kill more Americans than some wars