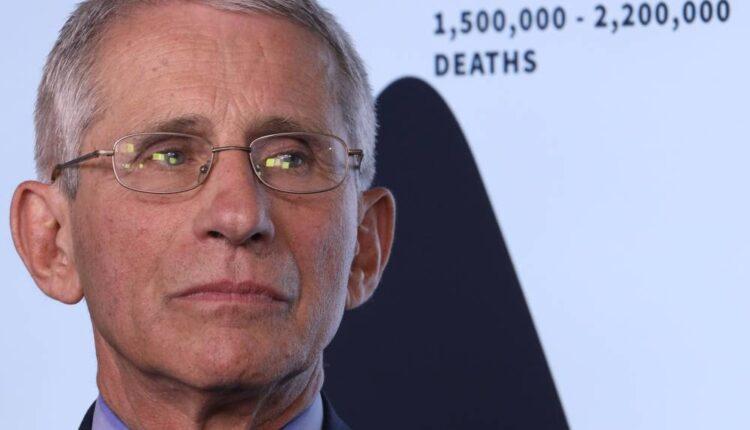 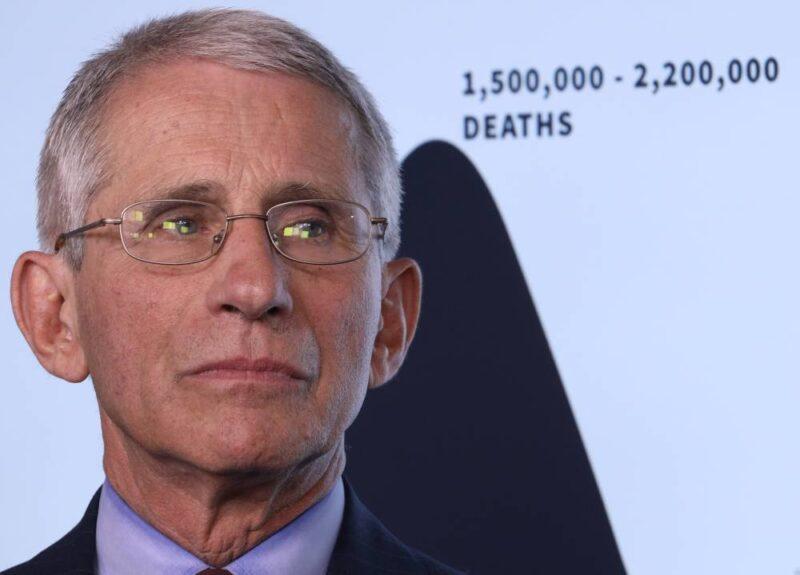 Dr. Anthony Fauci, director of the National Institute of Allergy and Infectious Diseases, participates in the daily coronavirus task force briefing in the Brady Briefing room at the White House on March 31, 2020 in Washington, DC.Win McNamee | Getty Images

Anthony Fauci, the nation's top infectious disease expert who serves on the White House coronavirus task force, has picked up a security detail after receiving multiple threats, according to several news outlets.

"I've chosen this life. I know what it is," the director of the National Institute of Allergy and Infectious Diseases told an NBC News reporter when asked about the threats against him.

"There are things about it that sometimes are disturbing. But you just focus on the job you have to do. And just put all that other stuff aside."

President Donald Trump dismissed the reports of threats against Fauci at Wednesday's task force briefing, suggesting the top doctor, who he said used to be a basketball player, could defend himself.

"He doesn't need security. Everybody loves him," Trump said. "Besides that, they'd be in big trouble if they ever attacked him."

Fauci, who is 79, has earned a reputation as an honest speaker. He has been a blunt voice at task force briefings, sometimes contradicting Trump's misleading statements. He has done numerous high-profile interviews, including with prominent YouTubers and NBA player Stephen Curry and Barstool Sports, in an effort to reach a more widespread audience.

It's likely that security was put in place just recently, but the topic has been under consideration for at least a month, according to the Hill, which first reported the news.

Fauci, when asked on Wednesday about the threats at the daily task force briefing, referred questions to the Department of Health and Human Services.

HHS said in a statement that Fauci is "an integral part of the U.S. Government's response against COVID-19" and referred CNBC to the agency's Office of Inspector General.

Tesia Williams, the director of communications for the HHS Office of Inspector General, said in a statement to CNBC that protective services for its leadership are provided when needed, but she "cannot confirm, at this time, that we are providing such services for Dr. Fauci."

Still, there could be reason for concern. Right-wing figures on Twitter have characterized Fauci as a Trump dissenter, saying he seeks to undermine the president.

A video featuring Fauci putting his hand over his face, seemingly out of distress because of Trump's remarks, went viral last month.

But the president has denied any tension between him and Fauci. "We get along very well. I think it's been very good," Trump said in an interview with Fox News last month.

The White House did not immediately respond to a request for comment.

Oil price crash: Whiting Petroleum is first of many in US shale wipeout