Oil price crash: Whiting Petroleum is first of many in US shale wipeout 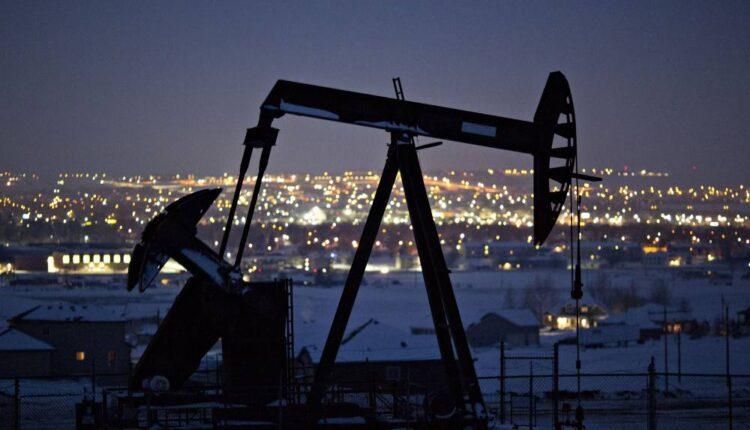 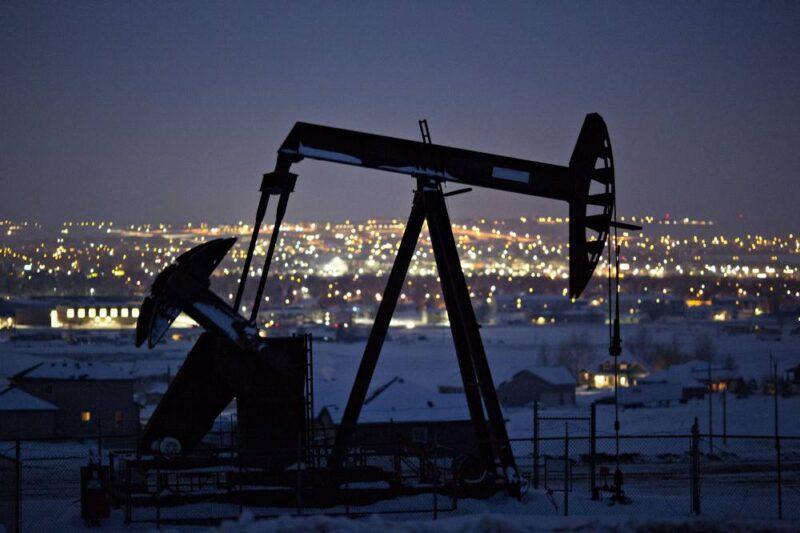 A pumpjack operates above an oil well at night in the Bakken Formation on the outskirts of Williston, North Dakota, U.S., on Thursday, March 8, 2018. Bloomberg | Bloomberg | Getty Images

The company is the first U.S. shale producer to go under since the start of the year, when oil prices began to fall.

"I don't want to be a doomsayer, but I think Whiting is just simply the first domino that's going to fall," John Driscoll, chief strategist at JTD Energy Services, told CNBC's Capital Connection on Thursday. "It's a fairly substantial company, but the smaller producers, if they don't have the hedging in place, it's going to be a tough route — Chapter 11 might be the only way to go."

The U.S. shale patch also bears some of the highest production costs in the world, requiring a breakeven price of between $50 and $55 per barrel.

VIDEO1:3501:35Shale industry is a victim of its own success: Lipow Oil AssociatesSquawk Box Asia

Now, with Saudi Arabia and Russia's planned production increases to battle for market share exacerbating the price crash brought on by the coronavirus pandemic, the sector faces what may well be a bloodbath: U.S. benchmark West Texas Intermediate is now trading at around $22 per barrel, down more than 60% year-to-date, and forecasters expect it to fall further.

Just 16 U.S. shale firms operate fields where production costs are less than $35 a barrel, according to research firm Rystad Energy. Producers have scrambled to close rigs, lay off staff and cut capital spending. Oil major Chevron is cutting its 2020 capex budget by 20% and is halving its spending in Texas's Permian Basin.

"I do suspect there's a wall of these issues about to hit the market," said Daniel Hynes, senior commodity strategist at ANZ.  "And clearly banks are going to be running the ruler over a lot of these clients now and looking at credit limits and the like. So I do think (Whiting) is the tip of the iceberg."

'No one's ever seen this'

This isn't the first time shale has fallen victim to a Saudi-led price war. In 2014, when the kingdom and its OPEC allies refused to cut output amid falling prices in order to undermine shale and expand market share, more than 100 small independent shale companies in the U.S. were forced into receivership.

But the scale of today's market shock — a global economy on lockdown amid a pandemic, prompting an estimated oil demand drop of as many as 20 million barrels a day in April and a projected 20% demand contraction this year — is unprecedented.

"There are guys here that have done this for 20, 30 years — no one's ever seen this. They could never have imagined this," a Houston-based commodities trader, who asked to remain anonymous due to the sensitive nature of the situation, told CNBC. "You couple a global pandemic with Saudi Arabia and Russia walking away from the OPEC+ table… you can't make this stuff up. It's crazy."

A deal between OPEC and non-members led by Russia — known as OPEC+ — to cut oil production in order to stabilize prices collapsed in early March when Moscow refused to agree to Riyadh's terms. This set off the dramatic U-turn in Saudi oil policy and an "each man for himself" race to pump more crude to more customers.

Demand for oil is currently so low that refiners reduced their utilization rates — the refining activity compared to the refinery's capacity — by 5% to 82.3% last week, according to PVM Oil Associates, a level of inactivity not seen since 2017.

"Crude oil inventories grew by a massive 13.8 million barrels," Stephen Brennock of PVM wrote in a note this week. "The U.S. has not consumed so little gasoline for 26 years."

Yet U.S. producers continue to pump at near-record highs, cranking out 13 million barrels per day last week, according to the Energy Information Agency. They're now running up against fast-disappearing storage space and prompting calls in Texas for state regulatory action to curtail production, something that hasn't been done in 50 years.

"Production shut-ins and another brutal wave of spending cuts are all but guaranteed," said Brennock, amid the expectation that the U.S. will lose its top-producer spot to Saudi Arabia and possibly Russia this year. "This sharp pullback in U.S. upstream spending could see total oil production fall by 1 million bpd before the current year is out."

Counterfeit N95 masks are leaking into the supply chain