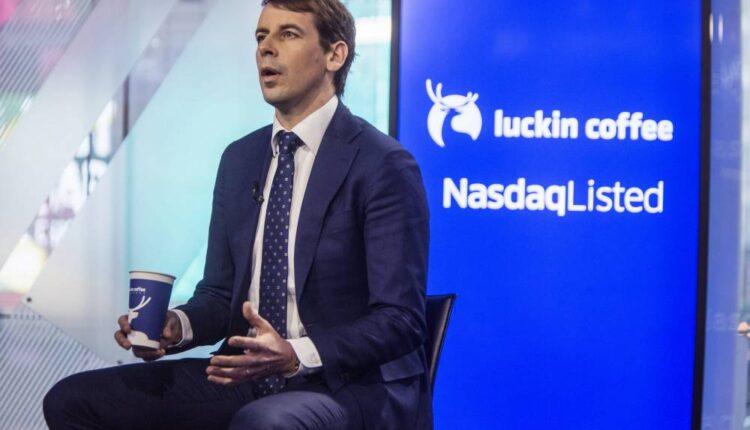 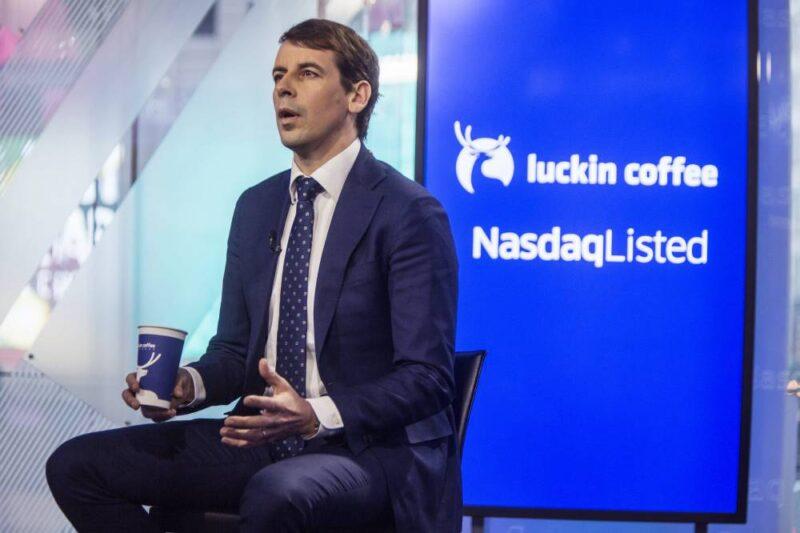 Luckin Coffee disclosed Thursday that an internal investigation has found that its chief operating officer fabricated 2019 sales by about 2.2 billion yuan ($310 million).

Shares cratered more than 80% in premarket trading after the release of the regulatory filing.

The investigation found that Jian Liu, Luckin's chief operating officer, and several employees who reported to him, had engaged in misconduct, including fabricating sales. Liu and the employees implicated in the misconduct have been suspended, and Luckin said it will take legal action against those responsible.

The 2½-year-old company, which had hoped to overtake Starbucks as the largest coffee chain in China, said investors should not rely on its prior financial statements and earnings releases for the nine months ended Sept. 30. The coffee chain previously said net sales for the first nine months of 2019 were 2.9 billion yuan ($413 million).

Luckin said the internal investigation is at a preliminary stage and its estimate of the fabricated sales has not been verified by its independent auditor. The company's special committee has retained Kirkland & Ellis as its independent outside counsel and FTI Consulting as an independent forensic accounting expert.

Muddy Waters Research said in January that it bet against the stock in light of what it described as fraud and a "fundamentally broken business." Luckin responded by calling the short seller's report "misleading" and "false."

The Chinese company began trading publicly on the Nasdaq in May. Since making its public market debut, shares have fallen 67%, giving the company a market value of $1.3 billion.