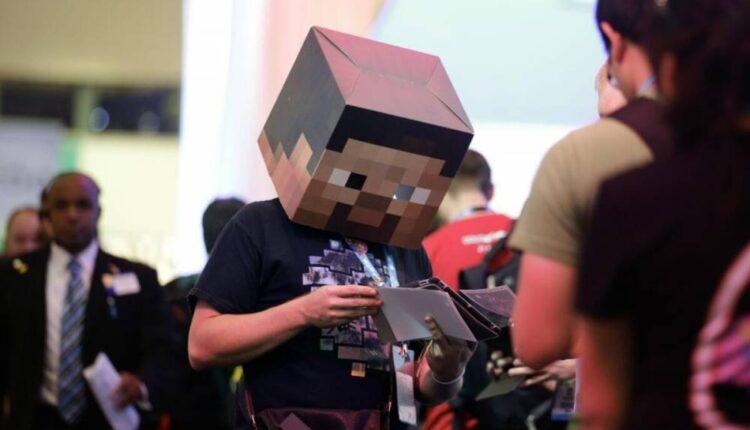 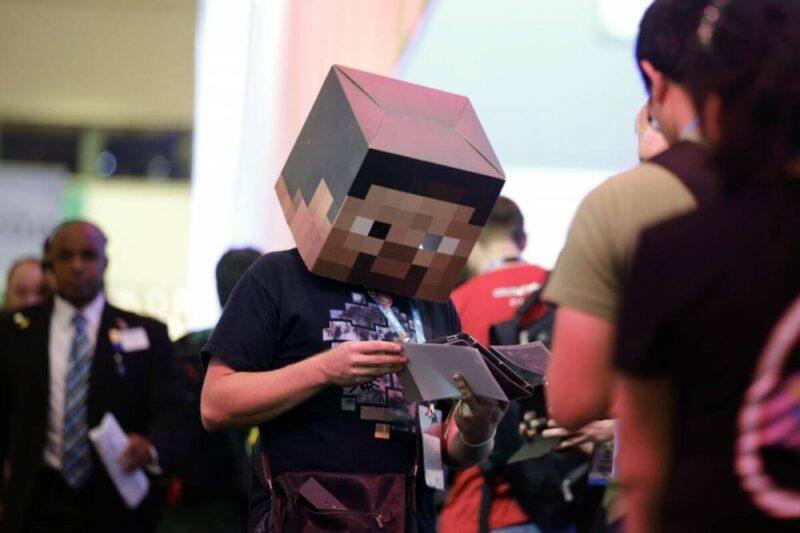 Bitcoin can now be earned by Minecraft players thanks to the new SatoshiQuest server [Github]. Players pay $1 for each new life, the proceeds of which go into a pool for the eventual winner.

Players connect to their own unique in-game Bitcoin wallet which is displayed on the screen HUD (seen below). The goal is to find the hidden Bitcoin before everyone else.

The on-screen HUD has been configured to display the user’s BTC wallet details | Source | AllaboutBTC.com/SatoshiQuest

When a player gets close to the treasure (within 25% of the total blocks), their position is broadcasted to all other players. According to the creator of the server, this is to give everyone a fair chance and to make sure no one camps on the loot spot.

All Bitcoin transactions are completed on-chain for now. Its creator has expressed a willingness to see a fork [Reddit] of the server which would incorporate Lightning Network transactions.

Bitcoin’s Mincraft Success May Be Decided By Its Price

Yet historical data shows that whenever Bitcoin increases in popularity, its on-chain fees rise drastically [Bitinfocharts.com]. Little over six months ago when BTC surged to $14,000, its transaction fees spiked to $6.50. During December 2017’s surge, Bitcoin fees topped out at $65.

Bitcoin’s fees are low for now, but could SatishiQuest withstand a sudden price surge? | Source: Bitinfocharts.com

With that in mind, it may be wise to take advantage of this Bitcoin Minecraft server sooner rather than later.

As early as 2015 Bitcoin was already being incorporated into Minecraft servers. However, the coin’s meteoric rise over the next few years came with rising transaction fees that made it untenable for such use-cases.

PlayMC was once a popular Minecraft server [XBT.net] which awarded players satoshis (the smallest unit of Bitcoin) for completing in-game tasks. The server shut down in 2017 – the year of Bitcoin’s greatest price increase to date.

Powell: Fed doesn’t want to ‘run through the bond market like an elephant’

The 5 highest-paid jobs that let you work from home