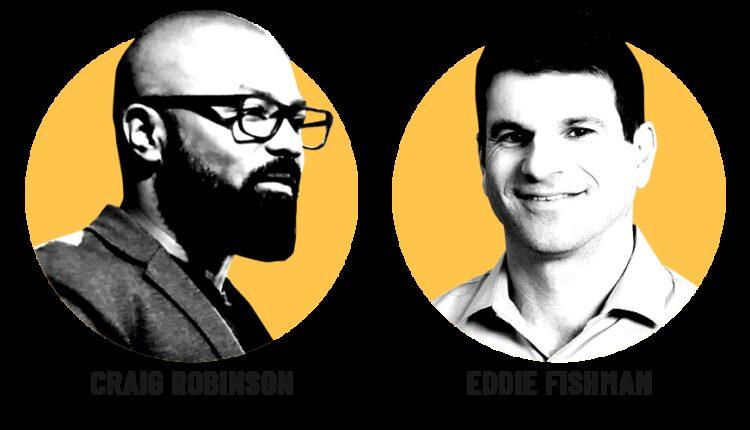 Craig Robinson is a board director at Roofstock and serves as a board adviser at StateBook International. Eddie Fishman is a managing director of D.E. Shaw & Co. and a member of its executive committee. Craig and Eddie are both founding members of Leadership Now Project, a national organization of business leaders committed to fixing our democracy. The opinions expressed in this commentary are their own. 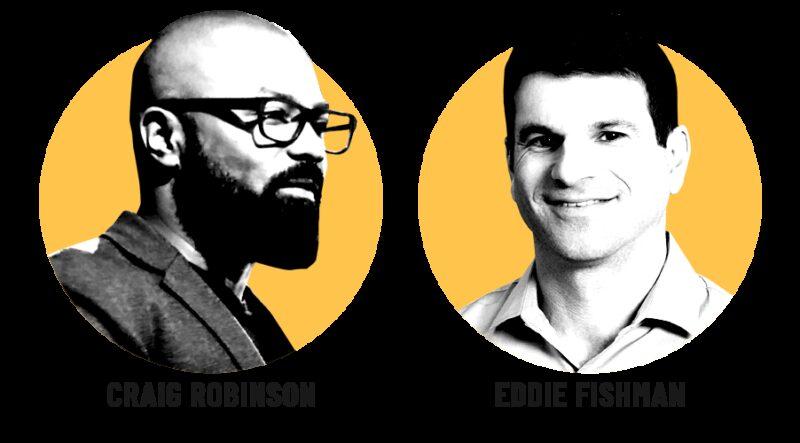 Earlier this month, the Supreme Court ruled that two restrictive provisions in an Arizona voting law could remain in place. It’s a disheartening development in the ongoing voting rights battle waging across the country. Not only does the decision weaken the Voting Rights Act by making it harder to challenge racially discriminatory voting policies, but it also undermines the health of our democratic institutions at a time when voting rights reform is needed most.

This disappointing decision arrives as we’re seeing a litany of partisan election law bills being proposed in states like Texas and Georgia that create barriers to absentee voting and restrict innovations like drive-thru voting. Now more than ever, the nation needs business leaders to remain steadfast in their commitments to protecting our democracy.

In the amicus brief we — and 200+ other business leaders as signatories — sent to the Supreme Court earlier this year, we wrote: “When every American has a voice in the political system, our government benefits from a diversity of opinion and thought and can deliver sound policy solutions. Full voter engagement translates to policies that are reflective of, and more responsive to, the needs of all citizens, leading to an expansion of economic opportunity for all.” The Supreme Court’s ruling represents a step away from this vision.

To preserve our democratic institutions, we encourage our fellow business leaders to join us in turning commitments to equity and democracy into action. Here’s how: Read More

Companies can support evidence-based, nonpartisan policies like automatic voter registration, early voting, absentee voting and weekend voting. And they can oppose state legislation that makes it harder for employees and customers to vote and easier for partisan actors to invalidate legitimate election results. We were encouraged to see large companies like Microsoft take a clear stance against restrictive voting legislation earlier this year. Before Georgia’s voting legislation passed, the tech giant voiced concern that the proposed bill would restrict fair and secure elections, and later came out with a statement against specific provisions of the new election law, stating that it unfairly restricts “the rights of people to vote legally, securely and safely.” The Milwaukee Bucks and Weyco Group took similar public action in Wisconsin, signing on to a letter to urge lawmakers to oppose bills moving through the legislature that would create barriers to voting. And HP, Unilever, Patagonia and Salesforce are among the corporations that called for expanded voting access in Texas in response to restrictive new voting laws proposed in the state.

Halting political donations to lawmakers who support restrictive voting legislation and who voted against certifying the 2020 election is another powerful tool. 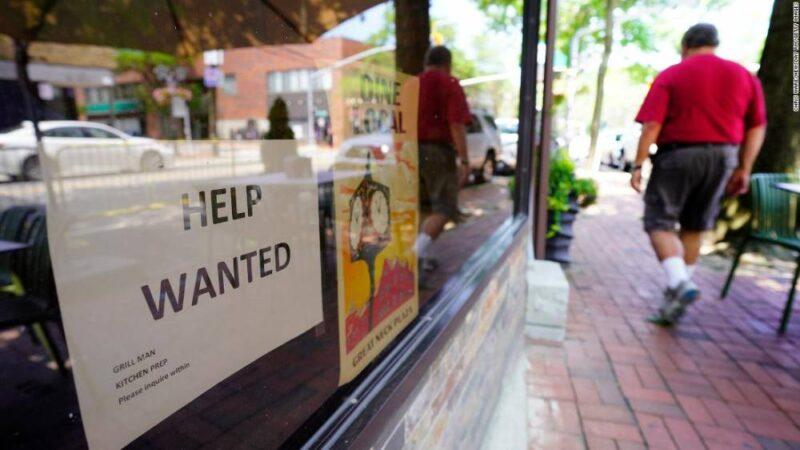 Critical jobs are going unfilled. 5 things workers want from employers nowBusiness leaders can follow Microsoft’s lead by giving to causes that preserve and promote democracy instead. Toyota recently followed dozens of other companies in the decision to stop funding members of Congress who voted against certifying the 2020 election. New data analysis demonstrates how corporate candidate contributions are one of the most powerful levers when it comes to safeguarding our democracy.

There is much at stake nationally, with bills that seek to create national standards for voting policies on the table, including the For the People Act and the John Lewis Voting Rights Advancement Act, which would mitigate restrictive voting laws passed by state legislatures and secure the equal right to vote for every American citizen. Business leaders can utilize their platforms to make public statements to support principled Congressional action that would help protect voting rights and ensure safe and secure elections for all eligible voters. Sen. Joe Manchin’s compromise — which mandates at least 15 consecutive early voting days along with a voter ID requirement, among other proposals — presents a promising and pragmatic path forward to respond to the growing threats to our democracy. Earlier this month, companies including Airbnb, PepsiCo, IKEA and more signed a letter expressing support for federal voting rights legislation that ensures voting is accessible for all.

Taking action and voicing concern about restrictive voting legislation is also deeply linked to companies’ commitments to diversity and anti-racism. The right to vote was hard-won beginning in 1870 when the 15th Amendment was passed to allow Black men to vote, but voters of color continued to face significant obstacles to exercising their right to vote.

Disappointingly, many of those barriers remain, with more than 380 restrictive voting bills introduced in state legislatures across the country. Some state-level proposed restrictions would limit early voting and ban drive-thru and 24-hour voting. Many of these voting restrictions disproportionately impact voters of color. A business commitment to a thriving and diverse workforce is inextricably linked to ensuring those same employees can fully participate in democracy. The success of American business depends in large part on an equitable, functioning democracy people can believe in. In the face of this latest decision from the Court and President Biden’s resonant call to action, now is the time for the business community to ensure that our democracy remains robust and legitimate.

McDonald’s replaces BTS with Saweetie for its next…