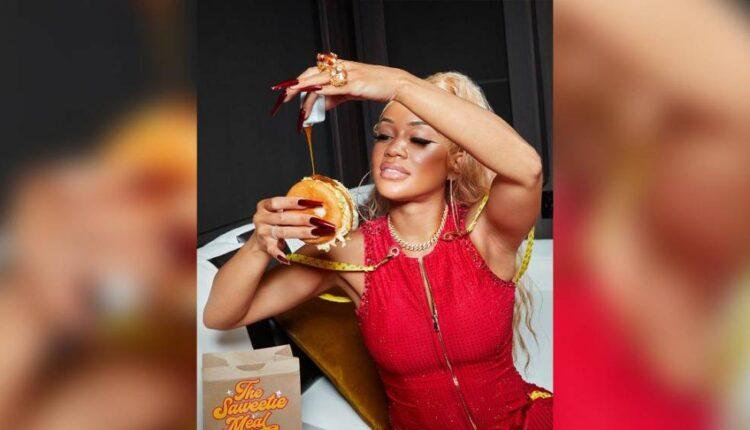 New York (CNN Business)McDonald’s is partnering with hip-hop artist Saweetie for the newest in a series of celebrity collaboration meals that’s boosted the fast-food chain’s sales.

Beginning August 9, the “Saweetie Meal” goes on sale in the US and includes a Big Mac, four-piece Chicken McNuggets, medium fries, a medium Sprite and BBQ sauce that’s being renamed “Saweetie ‘N Sour” in honor of the meal. McDonald’s is encouraging fans to follow Saweetie’s tendency to “remix” her meals, by topping the Big Mac or nuggets with fries. 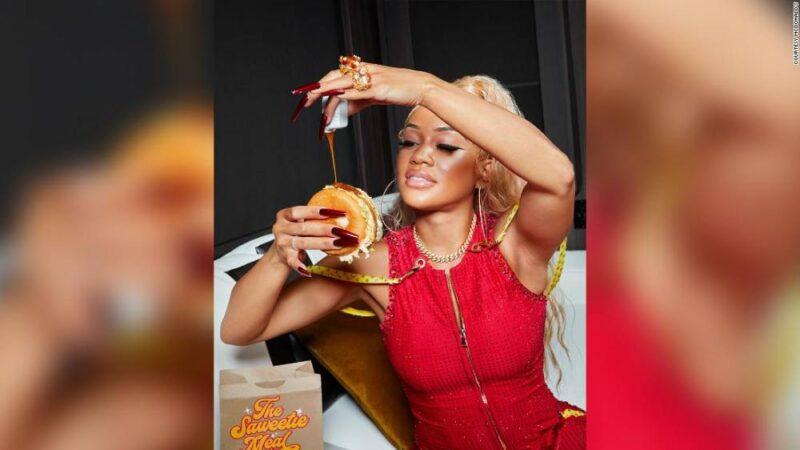 McDonald’s collaboration with Saweetie goes on sale August 9.McDonald’s (MCD) has created “icy new packaging” inspired by the artist’s look for the limited-time meal. Saweetie leapt to fame with her viral song “My Type,” which has more than 120 million views on YouTube. She also has 12 million followers on Instagram and about 17.5 million monthly listeners on Spotify.

The “famous orders platform,” as McDonald’s calls the celebrity collab meals, has been a success since its debut last year. It’s easy for the chain to rearrange existing menu items into a buzzy meal without additional work for its employees. Fast-food chains operate on razor-thin profit margins, so promotions and new items help them stand out from the competition.

That’s proven true in this case: McDonald’s credited the BTS Meal, named for the megapopular K-pop band, for helping sales grow 25.9% at US restaurants last quarter in a jump that beat analysts’ expectations. Read More

“We saw significant lifts in McNuggets sales and record breaking levels of social engagement,” said CEO Chris Kempczinski on Wednesday’s earnings call about the promotion.Prior to the BTS collaboration, McDonald’s partnered with artists J Balvin and Travis Scott. The Travis Scott meal was so successful, some locations ran out.