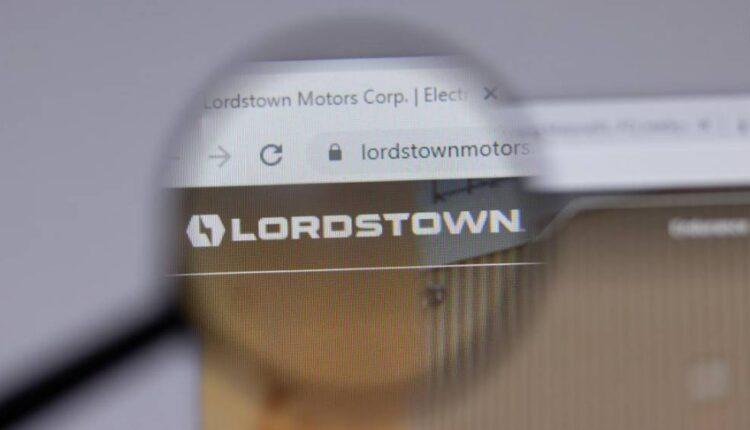 The indictment alleges that from November 2019 through September 2020, Milton made false and misleading statements about “nearly all aspects of the business” of developing electric and hydrogen-powered trucks.Milton was taken into custody in New York Thursday morning, according to Audrey Strauss, the US attorney for the Southern District of NY.

Specifically, prosecutors allege that Milton claimed Nikola had a “fully functioning” semi-truck prototype known as the “Nikola One,” when he knew that the prototype was inoperable. The indictment says Milton also claimed that the company was producing hydrogen and was doing so at a reduced cost, when he knew that in fact no hydrogen was being produced at all by Nikola, at any cost. Milton was serving as executive chairman of the company at that time.

The allegations of deception were first made by short-seller Hindenburg Research, which issued a report in September of 2020 which caused shares of Nikola to plunge. Milton resigned from his post in later that month, and a company investigation released in February of this year also accused Milton of misleading investors. Read MoreBut the federal grand jury charge obtained by the US Attorney for the Southern District of New York is by far the most serious allegation against him, and seeks to have him forfeit all the money he made at Nikola. He still owns about 20% of the company’s outstanding shares, worth about $1 billion as of Wednesday’s closing price.Milton, who initially disputed the Hindenburg claims against him and the company, could not be reached for comment. His attorney was not identified in the indictment. 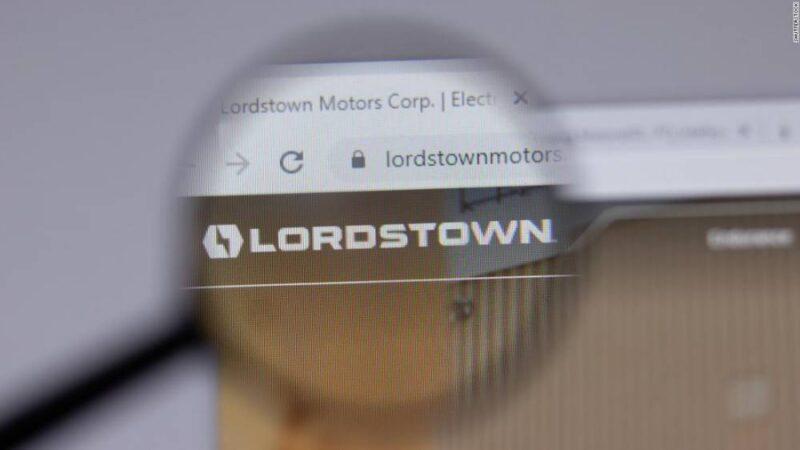 Meet the short seller who hopes stocks crash and burn”We commend regulators for acting expediently to protect investors and hold Milton accountable for his egregious lies,” said a statement from Hindenburg. “We also want to congratulate the brave whistleblowers who came forward when they saw something wrong, despite immense pressure to stay silent. This day would not have happened without their contributions.”Nikola issued a statement pointing out that Milton is no longer involved with the company’s operations.

“Today’s government actions are against Mr. Milton individually, and not against the company,” it said. “Nikola has cooperated with the government throughout the course of its inquiry. We remain committed to our previously announced milestones and timelines and are focused on delivering Nikola Tre battery-electric trucks later this year from the company’s manufacturing facilities.”Shares of Nikola, which have never recovered from the slide after Hindenburg’s report, were down as much as 10% in early trading on the news.

McDonald’s replaces BTS with Saweetie for its next…