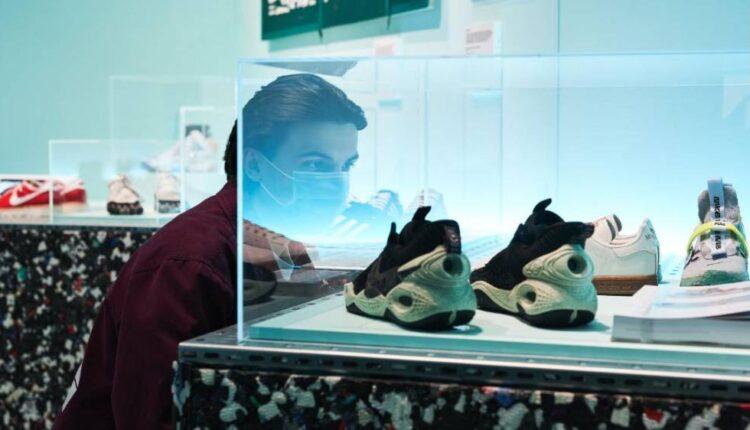 New York (CNN Business)Collectors are paying record amounts of money for trading cards of top athletes, including LeBron James, Tom Brady and Mike Trout. They’re also trying to get their hands on all the Pokémon cards they can.

Now, online auction giant eBay is looking for an even bigger piece of that action.EBay (EBAY) unveiled new tools on its site Thursday for trading card enthusiasts, which includes things like Pokémon, the “Magic: The Gathering” game, and the 1980s era Garbage Pail Kids.

The new features will make it easier for users to track the value of individual cards and list them for sale on eBay as well as manage their collections.

“The tools make it less cumbersome and more transparent and streamlined,” said Nicole Colombo, general manager of trading cards and collectibles at eBay, in an interview with CNN Business. Read MoreThe sports trading card market alone is worth more than $5 billion, according to various industry group estimates. 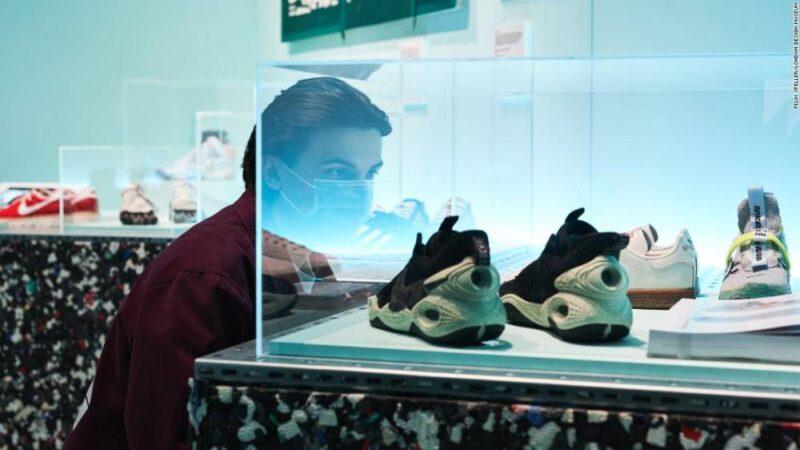 How collecting sneakers became a multi-billion-dollar industryColombo said the new features will allow collectors to track the prices of their trading card portfolios much as investors can with stocks in an online brokerage account. She noted that some top basketball cards are trading for more than $100,000, including a rookie card of the late Kobe Bryant.”The majority of our trading cards growth is coming from basketball. It’s huge,” she said, adding that Pokémon card trading has been “on fire” lately, too. There also has been been a notable uptick in demand and prices for tennis and soccer cards as well as Garbage Pail Kids.Buying and selling trading cards is a giant business for eBay. Gross merchandise volume topped the $1 billion mark in the first quarter alone and the number of buyers on the platform doubled, Colombo said, and that the gross merchandise value of trading cards sold on eBay last year surged 142% from a year earlier. 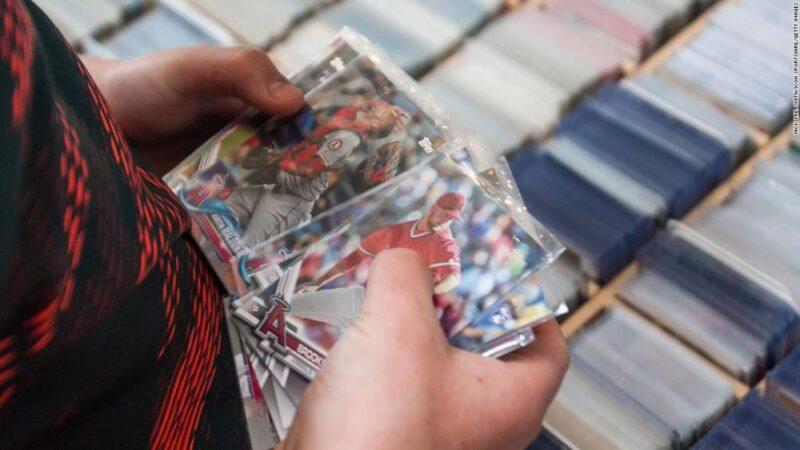 83-year-old baseball card company Topps is going publicThe momentum is continuing this year. She said that eBay had 20 million new listings for trading cards in the first quarter, with 139 cards selling per minute. That’s a lot of Pikachus and NBA champion and two-time MVP Giannis Antetokounmpos of the Milwaukee Bucks. There are rookie cards for him on eBay selling for up to $7,000.But eBay faces tough competition in the collectibles world, particularly from upstarts selling digital trading cards via non-fungible tokens, or NFTs. Dapper Labs, the owner of the popular NBA Top Shot, recently raised a round of funding that valued the company at $2.6 billion. Digital trading cards are increasingly popular with collectors because they often contain video highlights and other content, as opposed to just a static photo.

EBay’s Colombo said the company is dipping its toe into digital cards and NFTs and that the business is growing fast, but that it is too soon to share concrete numbers. And she believes that fans of athletes and pop culture phenomena aren’t ready to go all virtual. “EBay is the home for all collectibles, but we believe we will see strength in physical cardboard cards,” she said.