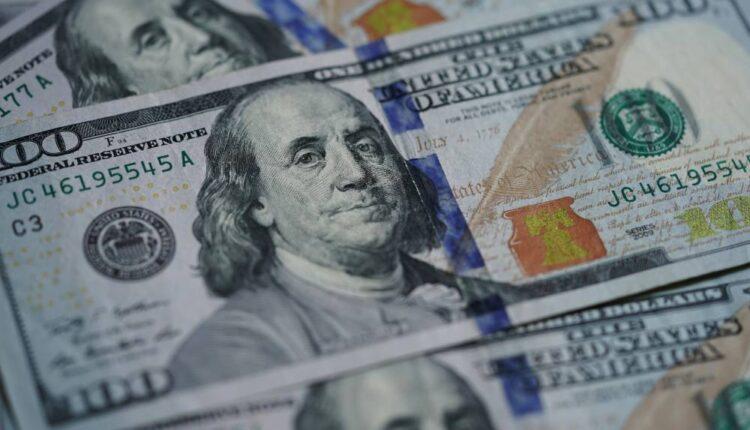 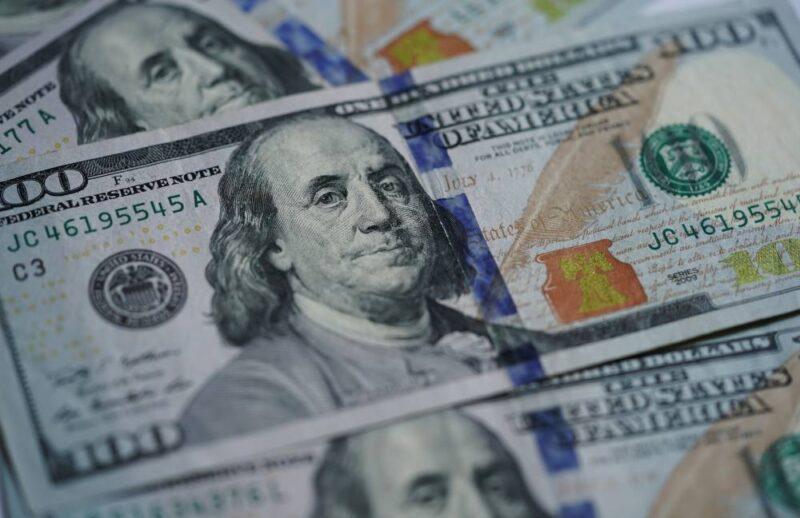 The dollar held gains on Thursday as investors rushed to the safety of the world's most liquid currency given the massive disruption to global trade due to the coronavirus pandemic.

The dollar index against a basket of major six currencies stood flat at 99.588 after a gain of 0.53% overnight as the U.S. currency advanced against most of its major peers.

The Australian dollar changed hands at $0.6080, having dropped 0.99% in the previous session.

Markets were spooked after U.S. President Donald Trump's dire press briefing late Tuesday, in which he warned Americans of a "painful" two weeks ahead in fighting the coronavirus even with strict social distancing measures.

"If America's optimistic president is warning the worst of the pandemic is yet to come, what factory in their right mind would keep the doors open and workers on the payroll?" asked Chris Rupkey, chief financial economist at MUFG Union Bank in New York.

"With only a few actual data points so far, the results indicate this is looking more like a depression than a garden-variety recession."

The starkest evidence of the damage came last week when weekly U.S. initial jobless claims, one of the earliest gauges of economic trends, jumped to 3.28 million, blowing past the previous record of 695,000 set in 1982.

The next jobless claims data, due at 1230 GMT, is expected to show another 3.50 million applications last week.

Economists' forecast in a Reuters poll range from 1.5 million to 5.25 million.

"As we've seen yesterday, a deterioration in the U.S. economic outlook is likely to lead to strength in the yen against the U.S. dollar," said Shin-ichiro Kadota, senior strategist at Barclays.

The pandemic has shown few signs of abating with global cases on track to hit one million within a day or two, stretching over more than 200 countries.

While there are signs infections in hard-hit Italy might be leveling off after a few weeks of lockdown, cases are growing rapidly in many other countries including the United States.

Asian financial centers that have so far been spared the worst of the epidemic, such as Tokyo, Hong Kong and Singapore, have seen alarming rises in recent weeks.

"Trade isn't active as few want to take extra risks. And for some traders their own health is becoming more important than trading," said a trader at a U.S. bank.

The virus is also spreading quickly in many emerging market countries, some of which investors fear may struggle to contain it due to limited medical capabilities and fragile hygiene.

In Asia, the Indonesian rupiah lost 0.6% to edge near its 22-year low hit late last month. Since virus fears started to hit markets in late February, the rupiah has fallen 17%.

The Brazilian real and the South African rand both hit record lows on Wednesday while the Turkish lira sank to a two-year low.

Since late February, the real has lost 16% while the rand has given up 17% and the lira has shed 9%.