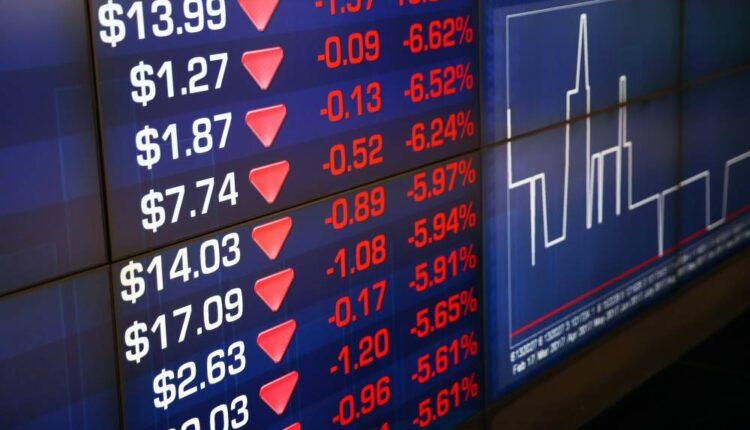 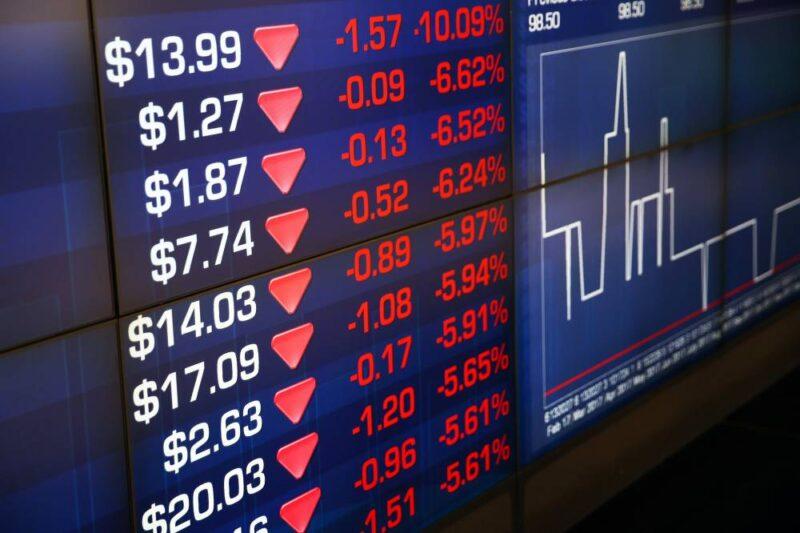 Stocks in Asia Pacific were mixed on Thursday as global markets continue their rocky start to the second quarter.

In Australia, the S&P/ASX 200 fell 1.98% to close at 5,154.30 as the heavily-weighted financial subindex dropped 4.21%, as shares of the country's major banks such as Commonwealth Bank of Australia and Westpac sold off.

Markets in India were closed on Thursday for a holiday.

Concerns over the economic impact of the global coronavirus pandemic, which has roiled markets in recent weeks, continue to weigh on investor sentiment. The rapid spread of the disease across the world has resulted in drastic measures by authorities such as widespread lockdowns that have left economies effectively frozen in many places globally.

So far, more than 932,000 people have been infected worldwide while at least 42,000 lives have been taken by the virus, according to data compiled by John Hopkins University.

"Even though we think that the markets have more or less stabilized and you're not likely to see the very violent gyrations of the last two weeks, when markets were swinging anywhere between 10 to 12%, the outlook for the rest of this quarter or the second quarter will basically depend on how the rate of infection actually pans out in the U.S. and in Europe itself," Kelvin Tay, regional chief investment officer at UBS Global Wealth Management, told CNBC's "Squawk Box" on Thursday.

"Markets really hate uncertainty and I think that … we will wait until we have a bit more a view over … what the earnings profile … will look like," Alex Wolf, head of Asia investment strategy at JPMorgan Private Bank, told CNBC's "Street Signs" on Thursday.

"We're waiting for a bit more clarity perhaps see what these next couple of weeks look like in the U.S. in terms of cases, see how deep the impact is on the consumer," Wolf said adding that risks are "likely tilted to the downside in terms of the duration for how long some of these social distancing measures last and how long until we see the economy … return to normal."

Oil prices soared in the afternoon of Asian trading hours, with international benchmark Brent crude futures up 10.1% to $27.25 per barrel. The U.S. crude futures contract also gained 9.1% to $22.17 per barrel.

The U.S. dollar index, which tracks the greenback against a basket of its peers, was at 99.52 after rising from levels below 99 earlier this week.

The Japanese yen traded at 107.26 per dollar following lows above 108 seen earlier in the week. The Australian dollar changed hands at $0.6096 after slipping from levels above $0.612 yesterday.

The market should be more worried about a ‘second wave’ of coronavirus cases, JPMorgan says