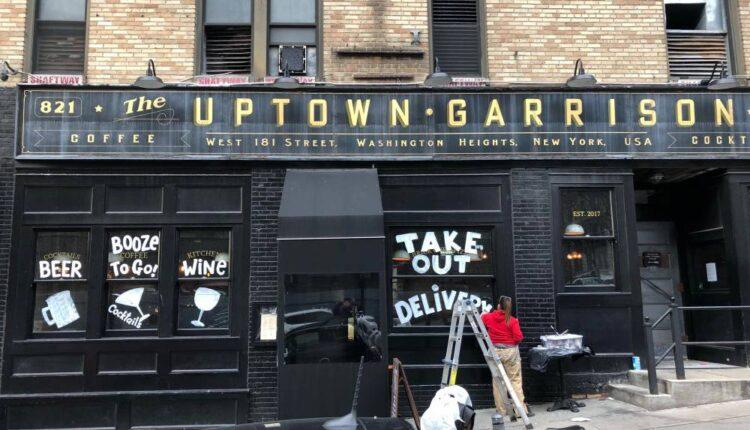 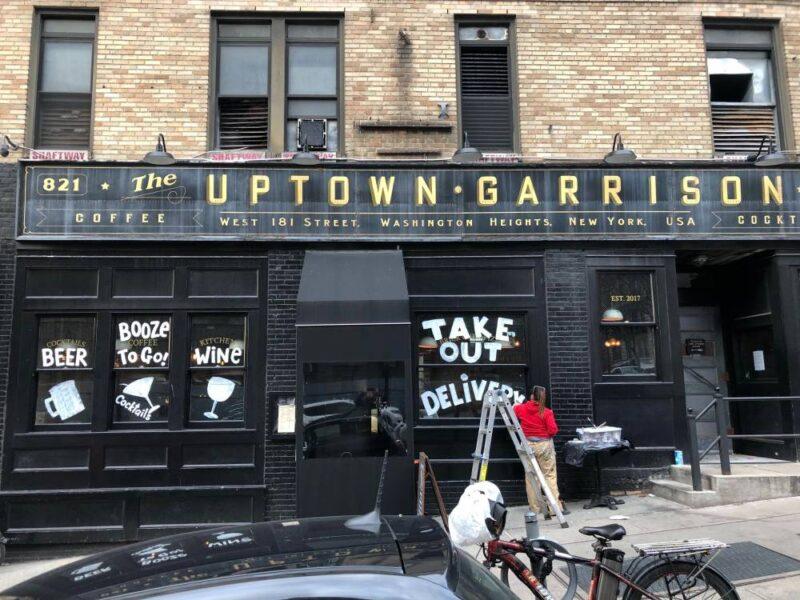 A restaurant in Washington Heights prepares for new restrictive measures to only offer take-out or delivery in an effort to combat coronavirus.Dan Mangan | CNBC

Stocks and bonds had a relatively muted response to the March employment report, which was far worse than forecast but barely reflected the unprecedented collapse of the labor market and the loss of millions of jobs from the coronavirus shutdowns.

Nonfarm payrolls fell by 701,000 in March, seven times what was forecast but just a fraction of the actual jobs lost, which already have shown up in 10 million unemployment claims in the second half of March.

What the March employment report does show is the loss of 459,000 jobs in the leisure industry, showing how quickly the restaurant and hotel industry pared back staff, even ahead of major state shutdown orders.

"We all know things are terrible. We all know millions of people are losing their jobs," said Peter Boockvar, chief investment strategist at Bleakley Advisory Group. "We had this sharp decline in anticipation of this news. The next batch of news we don't know is what is the duration of this and what is going to happen in May. We hope at the end of April that we are looking at a slow reopening."

Stocks were lower but markets made an attempt to turn higher in early trading. The Dow was down about 300 points in midday trading. Treasurys briefly sold off but recovered and the 10-year Treasury was yielding 0.57%, lower on the day.

"The bond market is dead in the water. But there's no surprise at all about what the next report is going to be like a month from now. It's going to be a complete disaster with job losses of depression magnitude," said Chris Rupkey, chief financial economist at MUFG Union Bank. "What do you do with this information? The stock market is maybe close to discounting this for now. The report today shouldn't be moving the needle on anyone's investment decisions here. … It's hard to know what to do with this report. It should be 10 times worse right now, worse than any single month in the Great Recession a decade ago."

Rupkey said March's 4.4% unemployment rate could shoot into the teens in April, and economists say jobless claims could double by the end of April.

It was March 16 when President Donald Trump told people to stay out of bars and eating establishments, many of which closed or cut back workers to provide just takeout service. On March 19, California became the first state to issue a stay-at-home order, which was quickly followed by others.

Trump has since told Americans to practice social distancing until April 30. States, representing about 82% of the economy, have ordered residents to shelter in place, according to Barclays, which now estimates the economy could see a 35% decline in the nation's gross domestic product in the second quarter, but growth of 15% in the third quarter.

Congress passed a $2 trillion aid package to help companies and workers get access to funds to get through the shutdown, but economists say even more fiscal packages are needed.

He said he expects the unemployment rate to reach 13.6% in April, and in a worst-case scenario, 20%. But he expects it to come down to about 8% by the end of the year. In February, it was at a more than half-century low of 3.5%.