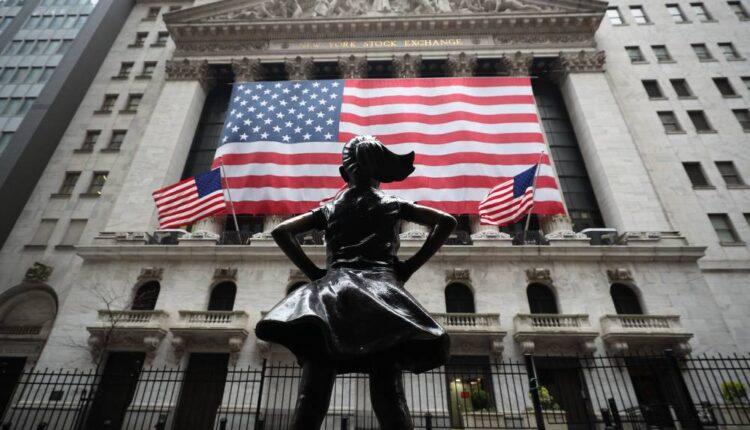 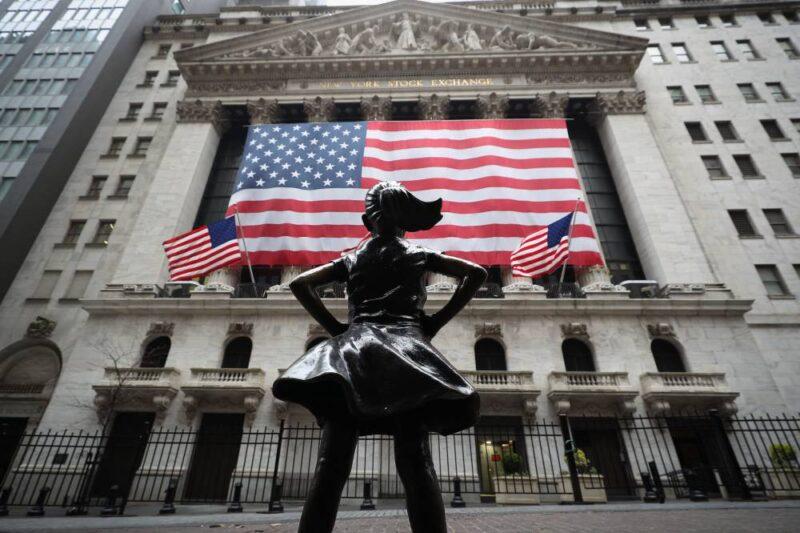 The stock market enters a four-day week that is the lull before earnings season, but it's the headlines on developments around the spread of the coronavirus that may result in the most volatility.

Strategists say investors are now most focused on how the virus is progressing, what medical developments might help, and how long it could take to end the shutdown of most of the U.S.

"I think it's a wait and see with a drift to the downside. I think if you look back to that three-, four-day rally we had in March, capping off the end of the month, I think a lot of that was reaction to the Fed, a lot of it was reaction to the stimulus out of Washington," said Lori Calvasina, chief U.S. equities strategist at RBC. "There were good vibes coming off of that, but that was yesterday's news. I think the Fed has done a good job. They have peoples' confidence…One thing we now need is a decline in the number of virus cases in the U.S."

Oil could be a factor in the week ahead as Saudi Arabia and Russia seem to be dithering and postponed hold an emergency meeting Monday to discuss production cuts. Oil rallied 12% in the past week with West Texas Intermediate futures at $28.34 per barrel, its best week ever.  President Donald Trump sparked the rally when he said he spoke to Saudi Arabia and Russia and they wanted a deal to cut production.

But Russia and Saudi Arabia engaged in an exchange of barbs Friday and Saturday and reportedly delayed the meeting until later in the week. Trump met Friday with U.S. oil industry executives, but there were no comments about cutting back on U.S. production as some had expected.

In the past week, stocks were lower for the third week in four, as the market absorbed the latest shocking reports of layoffs, and investors worried about the duration of the virus related shutdowns. The S&P 500 closed down 2% for the week, at 2,488.

On Sunday, Trump extended the guidelines on social distancing to April 30, as the number of cases grew.

Thursday's report of 6.6 million new unemployment claims for the week ended March 28 brought the two week total of workers filing claims to 10 million. The biggest data report in the week ahead could again be that jobless claims number on Thursday.

"We look for 7 million new claims to be reported for the week ended April 4, though obviously the range of uncertainty around this forecast is wide, and a substantial decline is also possible," noted J.P. Morgan economist Jesse Edgerton.

Consumer sentiment is reported Thursday, and consumer price index inflation is reported Friday, when the stock market is closed for the Good Friday holiday.

"I'm not a big believer that investors gain a lot of information from single points of data and even less right now," said Mike Swell, co-head of global portfolio management at Goldman Sachs Asset Management. "We need the world to open back up. We need the global economies to open back up to have any sense of the lasting impact of this on jobs. The concerns in corporate boardrooms is how conservative they're going to be when it comes to cap ex and hiring."

The Fed releases minutes of its last meeting Wednesday.

"The schedule doesn't matter anymore. What matters now is how the pandemic is playing out, the extent of the downturn of the economy, and then how capital markets are functioning," Swell said. "All of those things together are going to drive what the Fed's going to do, and they'll act when they need to take action."

The Fed has flooded the markets with liquidity and is ballooning its balance sheet with Treasury and mortgage purchases. Swell said the Fed's programs are helping the markets they've taken aim at including corporate debt, mortgages and commercial paper.

First quarter earnings season is scheduled to start in the week after next, and there could be more companies withdrawing guidance between now and then.

According to Refinitiv, earnings are expected to decline about 5.5% for the first quarter, which saw the biggest impact from the virus in the final weeks of March.

Calvasina said she expects the market to retest the lows of March 23, in part because it does not seem investors have gotten negative enough. She said they do not appear to be factoring in the latest gloomy projections from economists of a more than 30% decline in second quarter GDP. She said the market could still have a ways to go before bottoming, and notes the financial crisis drop was 49%. A drop of that magnitude would take the S&P to 1,727.

Her own survey of clients shows that many investors still have a bullish view on the market with a six to 12-month horizon. "We're seeing investors taking a constructive view. They like what the Fed has done.There seems to be a view about the economy that the damage is really going to be concentrated in the second quarter, and it's going to be contained in terms of depth and contained in terms of duration," she said.