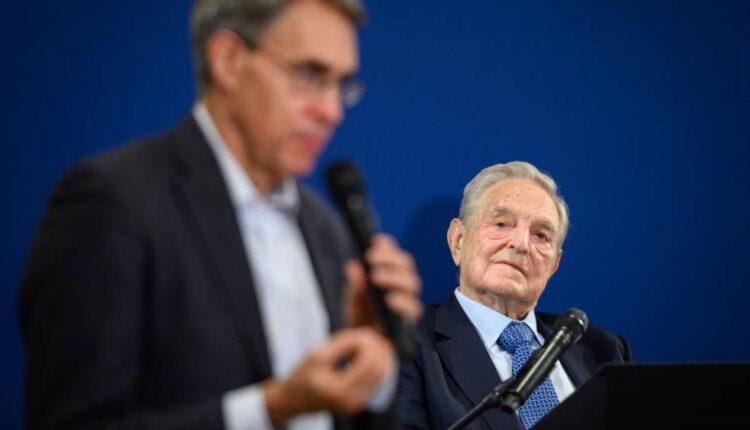 The world’s largest asset manager said Wednesday that the fund — which has now raised 6.68 billion yuan — was officially established this week and has attracted more than 111,000 investors. It started offering investment products to individual Chinese investors late last month.”We are very proud of achieving this milestone for our China fund management business, and are grateful for investors’ overwhelming support,” said Rachel Lord, BlackRock’s chair and head of Asia Pacific, in a statement. 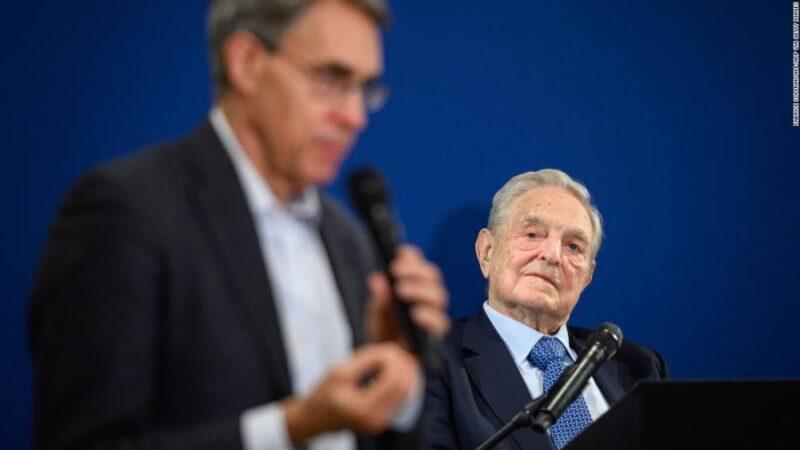 George Soros calls out BlackRock's 'China blunder'BlackRock’s announcement comes days after the company was blasted by billionaire philanthropist George Soros for its efforts in China, which he called a “blunder.” BlackRock’s new product launch came just weeks after it recommended that investors pile into Chinese assets.

“Pouring billions of dollars into China now is a tragic mistake,” Soros, who is a longtime critic of Xi, wrote in an op-ed published Monday by the Wall Street Journal. “It is likely to lose money for BlackRock’s clients and, more important, will damage the national security interests of the [United States] and other democracies.”Read MoreSoros highlighted Xi’s recent crackdown on private business, which he sees as proof that “the regime regards all Chinese companies as instruments of the one-party state.” He also referenced “an enormous crisis brewing in China’s real estate market,” and Xi’s efforts to redistribute wealth. These trends, he said, do “not augur well for foreign investors.”Soros also thinks that BlackRock’s initiative is a threat to democracies because “the money invested in China will help prop up President Xi’s regime, which is repressive at home and aggressive abroad.”BlackRock (BLK) declined to comment about the Soros piece. But in the past, CEO Larry Fink has made clear that he sees the Chinese market as a massive opportunity that can’t be passed up.And on Wednesday, the company affirmed its intention to stay in China. 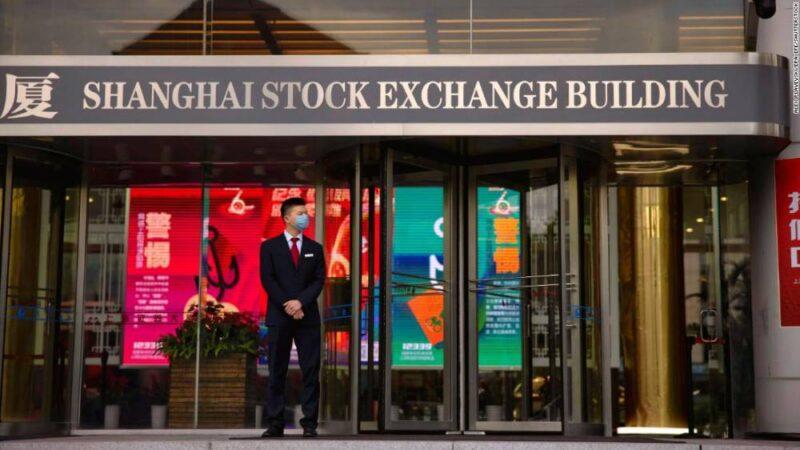 China's 'revolution' cost investors $3 trillion. So why aren't they running scared?”We are very pleased with the official establishment of our first mutual fund in China. The support and trust from our investors and distribution partners have been extremely encouraging.” said Chi Zhang, BlackRock Fund Management’s general manager, in a statement.While Soros has highlighted some real concerns among investors about what Beijing’s crackdown on sectors ranging from education to technology means in the long term, heavyweight global investment firms are sticking with China for now.

In addition to BlackRock, Fidelity, Pictet and Goldman Sachs (GS) are advising clients to stay invested in the Chinese market, albeit cautiously.— Julia Horowitz contributed to this report.