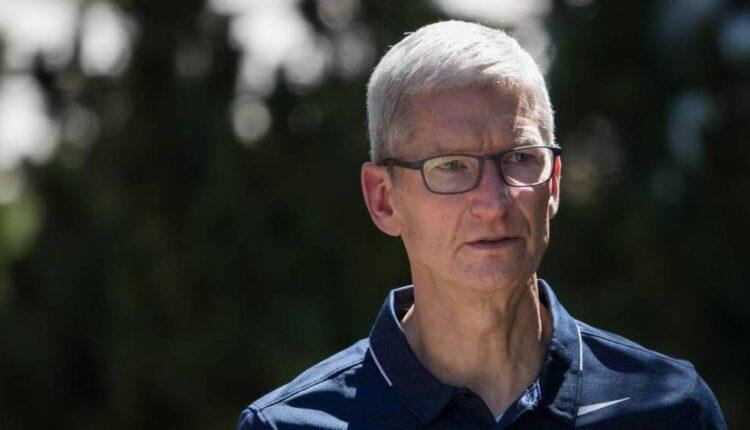 New York (CNN Business)Ford on Tuesday announced that it has hired Doug Field away from Apple as it looks to bolster its self-driving and electric vehicle ambitions. 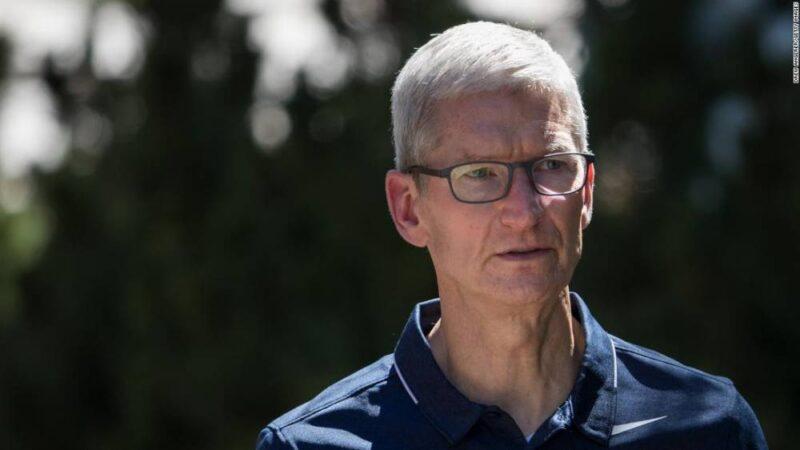 The long, bumpy road to the Apple CarFor the past three years, Field has worked as a vice president in Apple’s (AAPL) “Special Projects Group,” and is widely reported to have been leading the iPhone maker’s own bid to build an autonomous, electric vehicle. Field also previously held senior engineering roles at Tesla (TSLA) and Segway. According to his LinkedIn page, Field spent six years at Ford early in his career, from 1987 to 1993, as a development engineer.

Field’s hire is a big get for Ford (F) as competition heats up in the electric car space. The company said earlier this year that it expects 40% of its vehicles sold to be electric by 2030, and laid out plans to invest tens of billions of dollars in electric and autonomous vehicle efforts in the coming years. 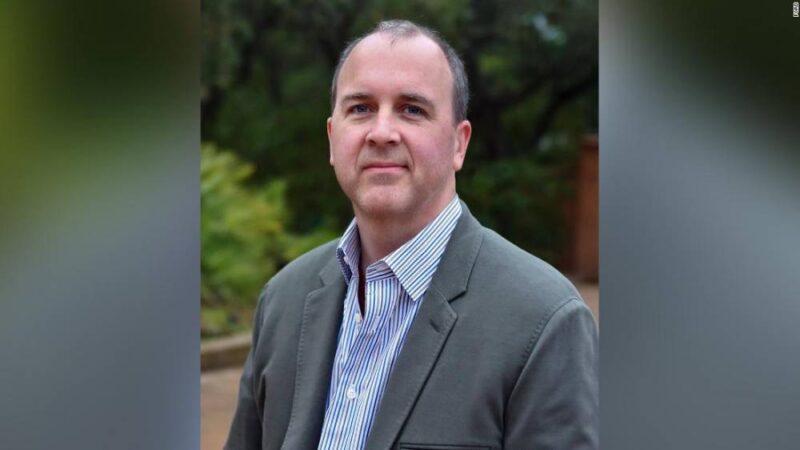 Doug Field is joining Ford after three years as a vice president with Apple’s “Special Projects Group,” where he is widely reported to have led Apple’s autonomous, electric vehicle efforts. Although Apple has not publicly discussed its car project, its efforts in the space have been rumored for years (so much so that the project’s nickname, Titan, is well known). Talk of the Apple car picked up again late last year, when Reuters reported, citing unnamed sources, that the company planned to produce a passenger vehicle by 2024. But the effort appeared to hit a snag earlier this year when Apple reportedly pulled back from talks of a multi-billion dollar partnership to build an autonomous electric car with Hyundai (HYMTF) and Kia, after Hyundai prematurely revealed discussions were underway, according to Bloomberg. Read MoreIn June, Bloomberg reported on the exit of three other executives from the Apple car project: Dave Scott, Jaime Waydo and Benjamin Lyon.

Apple on Tuesday declined to comment on whether anyone would take Field’s place.”We’re grateful for the contributions Doug has made to Apple and we wish him all the best in this next chapter,” Apple spokesperson Josh Rosenstock said in a statement.