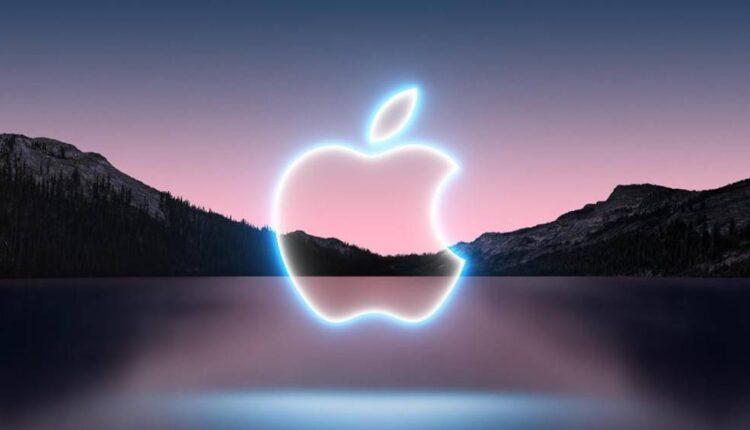 (CNN Business)Apple will likely reveal its latest lineup of iPhones next week.

The company sent out press invitations on Tuesday for a virtual event — with the tagline “California Streaming” — that will take place on Tuesday, September 14, at its Apple Park headquarters in Cupertino, California.Apple is expected to add four new smartphones to its lineup: the iPhone 13 mini, iPhone 13, iPhone 13 Pro and iPhone 13 Pro Max. It’s also reportedly readying its Apple Watch Series 7 — with new health features and better battery life — and its next-generation AirPods 3, featuring a design more in line with its higher-end AirPods Pro, spatial audio support and touch controls.

As usual, the iPhone will be the main focus next week. The annual September event is typically Apple’s most closely watched of the year as the iPhone remains central to its business. (Last year, Apple postponed its iPhone 12 launch until October due to production delays stemming from the global pandemic.) 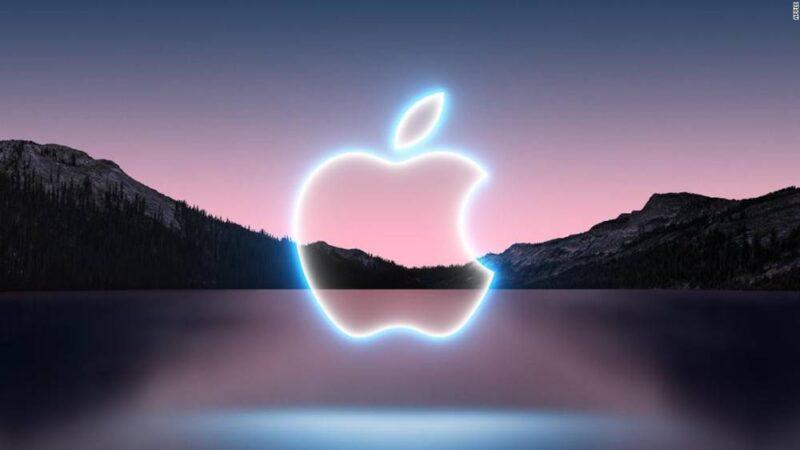 Apple sent out invites on Tuesday for an event next week where it is expected to unveil new iPhones.This year, Apple will reportedly make some changes to its camera system. The iPhone 13 and more budget-friendly iPhone 13 mini will likely have two rear-camera lenses placed diagonally for the first time, potentially to make room for a larger sensor, according to the Apple rumor mill. Meanwhile, the three rear-camera lenses on iPhone 13 Pro models could come in different sizes and sit inside a thicker bump, reportedly for advancements with stabilization. Other new camera features could include portrait mode for videos and astrophotography support to take pictures of the night sky.Read More

The new iPhones could also have a smaller “notch” at the top of its display, which holds its TrueDepth camera, speakers, microphone and other sensors, to allow for an unobstructed view of the touchscreen, according to Bloomberg. The devices may also tout an always-on display, an under-display Touch ID, satellite technology support for sending messages in emergency situations, a faster refresh rate for better gaming, an improved 5G chip and a bigger battery that promises to last all day.Earlier this year, Apple teased software updates coming to iOS 15, including a do-not-disturb mode users can turn on when they need to concentrate, away messages in iMessage, the ability to share screens in FaceTime and driver’s license and vaccine verification app support for digital wallet. The software typically rolls out in September.