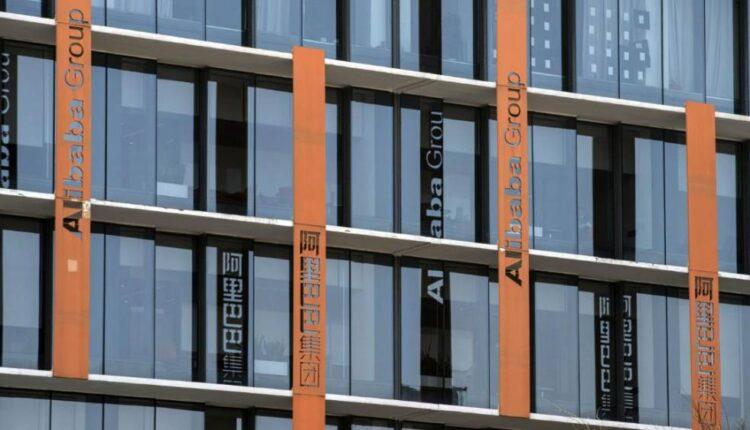 Hong Kong (CNN Business)Police in China have released a former Alibaba employee accused of sexually assaulting a co-worker after prosecutors found that his act of “forcible indecency” did not constitute a crime.

The decision has reignited public debate about a case that rocked the country’s tech industry and led to a reckoning within Alibaba about sexual assault and harassment.Alibaba (BABA) fired the man last month after a female colleague accused him of sexually assaulting her. The case became public after a post — allegedly written by the victim, who did not identify herself, and published on an internal Alibaba website — circulated on the Chinese social media website Weibo.

According to screenshots of the 8,000-word account, the woman claimed she was assaulted by her supervisor during a business trip to Jinan, a city in eastern China, while she says she was drunk.

CNN Business cannot confirm the authenticity of the post.Read More”Forcible indecency” can be either a criminal or administrative offense in China. Criminal forcible indecency is defined as molesting or humiliating a victim, either by violence, coercion or other means. It’s punishable by up to five years in prison. As an administrative offense, though, forcible indecency is considered punishable, but not illegal. It is more loosely defined in this circumstance as “a person who molests another person.” The maximum punishment is 15 days of detention, rather than a criminal charge.The man had confessed to actions that Alibaba deemed “in serious violation of company policy,” according to a memo sent by Alibaba Group chairman and CEO Daniel Zhang to employees and made public by the company.

On Monday, police in Jinan said they had ended their probe, adding that local prosecutors refused to approve further criminal investigation or arrest. The man was punished with an administrative penalty of 15 days detention, but was not formally arrested or charged with a crime, according to police. 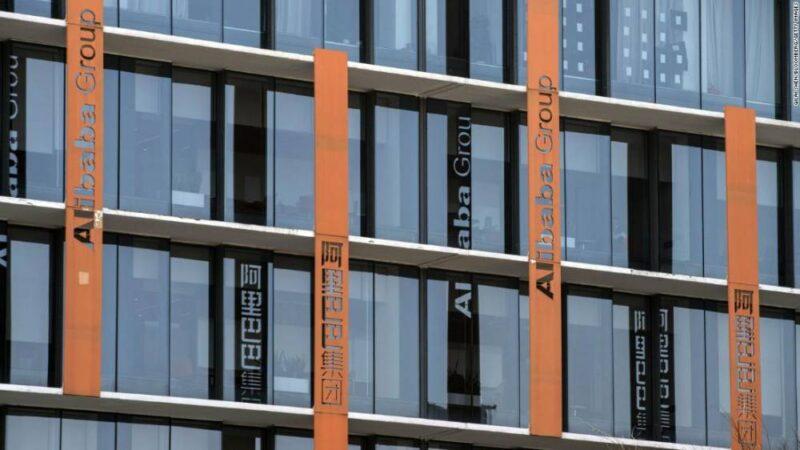 Alibaba fires employee accused of sexual assault as pressure mounts on Chinese techThe news of the man’s release was met with mixed reactions from the Chinese public, who have been following the case since the controversy exploded last month. Some people thought the 15-day detention was not long enough to discourage future misconduct, and cast doubt on the effectiveness of the administrative law.”This man could start a training class: How to conduct forcible indecency without committing a crime,” said one sarcastic commenter, whose post gained 15,000 likes on the Chinese social media platform Weibo.Others urged people to “believe in the law,” arguing that the man’s release was proof of his innocence. Some expressed anger at the woman for “misleading public opinion.”

The Alibaba case made headlines in August just days after Chinese-Canadian pop star Kris Wu was detained by police after he was accused of rape. Wu was later formally arrested on suspicion of rape. Before he was detained, Wu had denied the allegations on his personal Weibo account. Wu’s representatives did not respond to CNN’s request for comment after his arrest.The two cases pushed sexual assault into the national consciousness, along with topics like workplace discrimination, the country’s stifled #MeToo movement, a culture of victim-blaming, and the practice of “forced drinking,” or using alcohol-heavy events to secure business deals or build partnerships. 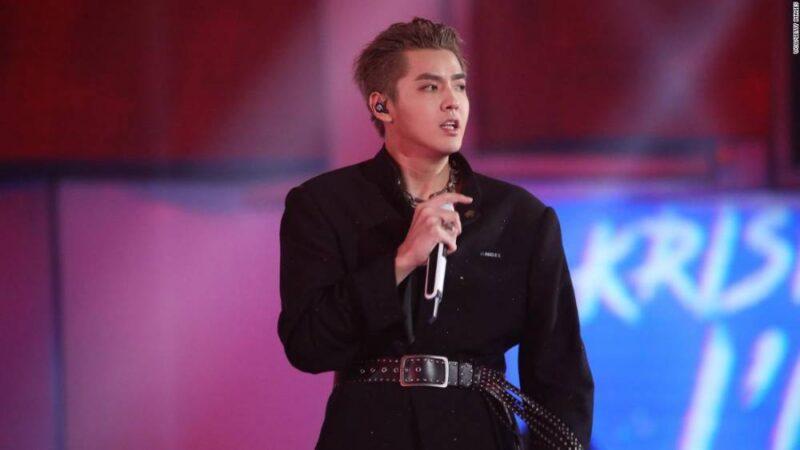 Pop star Kris Wu formally arrested in China on suspicion of rapeIn both cases, swift action from authorities won initial praise from some online, who saw police intervention as an indication of effective rule of law and criminal justice in China. Others, though, argued the high-profile nature of the cases highlighted how rare it is for survivors to speak out and seek justice.Sexual assault survivors have long faced strong stigma and resistance in China. During the global #MeToo movement in 2018, more women in China spoke out about their experiences with sexual misconduct and assault. That movement, though, was quickly quashed, as the Chinese government blocked online discussion, including censoring the #MeToo hashtag and many related posts.

The recent Alibaba case, though, did spark a reckoning within the company. Two Alibaba executives resigned over the handling of the incident, according to the memo sent by Alibaba CEO Zhang to employees.The company also pledged to establish a dedicated reporting channel for employees, as well as to create an “anti-sexual harassment policy” that would include input from experts and employees.