Fruit, veggie exports back to near normal 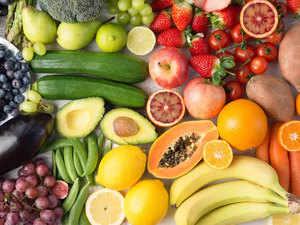 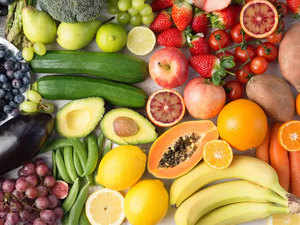 Pune: The Agricultural Produce Marketing Committee in Vashi said 140 tonne mangoes were shipped from Mumbai on Saturday for the markets in the Middle East, reviving the export of essential commodities through the sea route.

Export of essential commodities including fruits and vegetables, which takes place by sea routes, bounced back to near-normal levels with the monago consignment to the Middle East. The arrival of mangoes are also increasing at mandis. However, exports by air are yet to begin on a large scale as exporters await government’s decision on subsidies to get relief for the cargo freight rates, which have increased three fold since the outbreak of Covid-19.

After the government announced lockdown and stopped movement of passenger flights and trains, export of fruits and vegetables had almost stopped. Now, the export that takes place by sea route has resumed and is about 70% to 80% of the export that was taking place during normal times.

“After the passenger flights came to a halt, the rates of the cargo flights and the passenger flights which have been converted into freighters, have increased almost three times. We are expecting the government to come out with some kind of support measures to help exporters with the increased freight costs,” said Kaushal Khakkhar, chief executive officer, Kay Bee Exports.