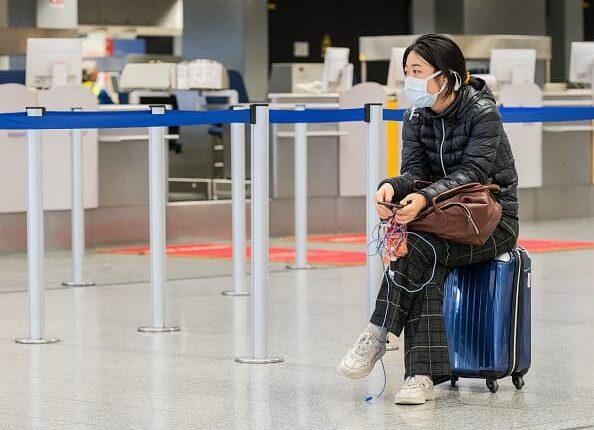 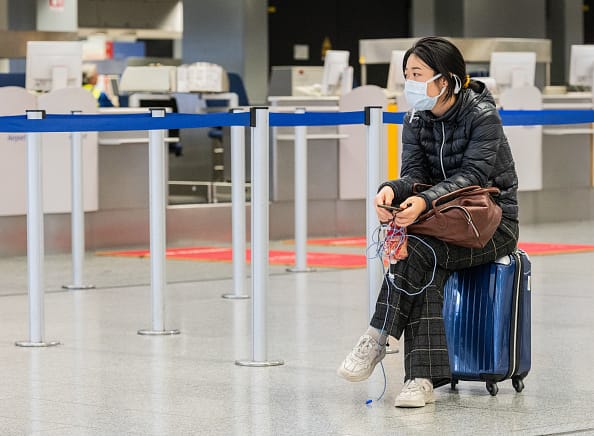 European markets rose sharply Monday morning as the rate of new coronavirus infections appears to be slowing in the region.

The pan-European Stoxx 600 climbed 3.1% in early trade, with autos jumping 5.8% to lead gains as all sectors and major bourses entered positive territory.

Stocks are being buoyed by data showing the rate of new coronavirus infections and deaths there is slowing.

Italy, which was the epicenter of Europe's pandemic before Spain overtook it in terms of the number of cases, reported its lowest daily COVID-19 death toll for more than two weeks on Sunday, Reuters noted.

Germany reported a slowdown in the rate of new cases on Sunday for the third day in a row while in Spain, the rate of new infections and deaths continued to decline; Sunday's rise in the number of deaths represented a 6% increase in total deaths, about half the rate reported a week ago.

"The data from this week and today confirms the slowing down of infections," Spain's Health Minister Salvador Illa told a news conference, Reuters reported. "The data confirms that confinement is working."

Meanwhile in the U.K., Prime Minister Boris Johnson was admitted to a hospital for tests Sunday, 10 days after contracting the coronavirus. A Downing Street spokesperson said it's a "precautionary step" since the prime minister continues to have persistent symptoms of the virus.

Stocks in Asia Pacific rose in Asia's Monday afternoon trade as a scheduled meeting between the Organization of the Petroleum Exporting Countries and its allies, initially set to take place Monday, was delayed.

Oil prices dropped during early morning trading on Monday, however, after the OPEC+ alliance of oil producers announced it was delaying its meeting (at which it could agree to a production cut).

However, Kirill Dmitriev, CEO of Russia's sovereign wealth fund RDIF, told CNBC on Monday that Moscow and Riyadh are "very, very close" to a deal on oil production cuts.

In terms of individual stocks, British security firm G4S saw its shares jump 22% on Monday morning, rebounding from their worst single-day loss in history on Friday, while tour operator Carnival surged 17%. There were no significant losses for European blue chips in early trade.

Fruit, veggie exports back to near normal