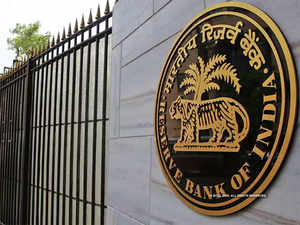 At present, the RBI has three deputy governors — B P Kanungo, M K Jain and Michael Debabrata Patra. New Delhi: A search panel headed by the cabinet secretary is scheduled to interview eight shortlisted candidates on July 23 for the post of RBI deputy governor, sources said. The post had fallen vacant after senior-most deputy governor N S Vishwanathan demitted office three months ahead of his extended tenure on March 31 on health grounds after serving the monetary authority for 39 years.

The Financial Sector Regulatory Appointment Search Committee (FSRASC) has a list of eight names who would be interviewed via video conference on July 23, the sources said.

The selected name from the interview will be sent to the Appointments Committee of the Cabinet headed by the Prime Minister for final approval, they added.

Besides the cabinet secretary, other members of FSRASC include the RBI Governor, financial services secretary and two independent members.

This vacancy of RBI deputy governor has been reserved for the central bank’s internal candidate, who would look after the key supervisory and regulatory functions at the Mint Road.

As per the RBI Act, the central bank should have four deputy governors — two from within the ranks, one commercial banker and another an economist to head the monetary policy department.

Earlier this year, the government extended Kanungo’s tenure by a year with effect from April 3, 2020.

Kanungo, whose term was to end on April 2, had taken charge as a deputy governor in April 2017.