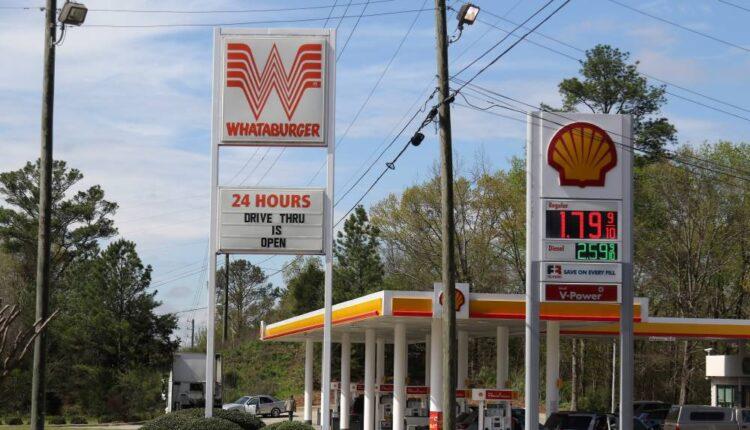 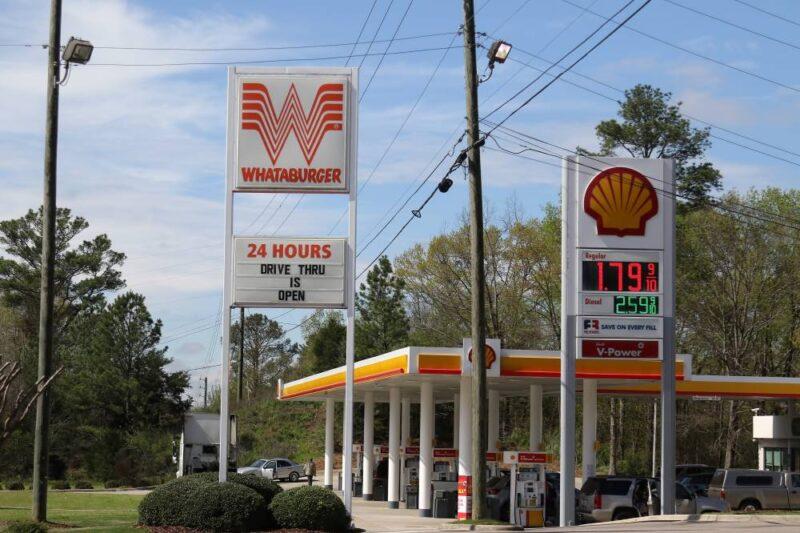 As the coronavirus outbreak wreaks havoc on global markets, U.S. consumers are catching a break in one area: at the pump.

For the first time in four years, the national average for a gallon of gas is below $2, AAA said Tuesday.

The drop in prices comes as oil demand has evaporated with the pandemic halting travel and shuttering businesses worldwide. Crude prices have been pressured further in anticipation of a coming supply glut as oil exporters including Saudi Arabia and Russia prepare to ramp up production in April.

The hit to supply and demand has sent crude prices tumbling to their lowest level in nearly 20 years. West Texas Intermediate crude is on track for its worst month on record, after dropping more than 53%. For the quarter, WTI is down 67%,  the steepest quarterly decline since the contract's inception in 1983.

A recent poll from The Washington Post and ABC News found that roughly 9 in 10 Americans are practicing social distancing and staying at home, thereby significantly cutting back on demand for gas.

"My quick workbook on this suggests whereas last April we spent $1.1 billion a day on gasoline, I think this April we're looking at $350 million a day. We're going to be saving $20 billion on gasoline this month," Tom Kloza, global head of energy analysis at Oil Price Information Services, told CNBC last week.

And AAA expects prices to keep declining, with the national average falling to $1.75 or less in April. The association said gasoline can be found for under $2 per gallon at 68% of all U.S. service stations.

"Across the country, state averages are less than $3/gallon except in Hawaii ($3.36) and California ($3.05). Today, twenty-nine states have regular gas price averages under $2, with Oklahoma ($1.55) having the cheapest in the country," AAA said.

Of course, more and more Americans staying home also means that consumers are not enjoying the benefit of low gas prices nearly as much as they usually would.

Lower fuel prices are also not likely to be a boon to the economy, Bank of America said Tuesday. The firm found that between March 17 and March 24 spending on gasoline fell 37% year over year. Usually, the lower prices would allow people to utilize the additional money in their pocket by "driving more, spending on other discretionary goods and services, paying down debt, or building up their savings," the firm said.

But with people staying home and avoiding discretionary areas, the money won't flow back to the economy in the same way.

"Bottom line: the outbreak is causing a meaningful shift in the consumer basket and lower oil prices are unlikely to be the jet fuel for consumption that they would be in a more normal environment," Bank of America said.