Unusual first-day rallies in SPACs raise bubble concern: ‘Every single one of them has gone up’ 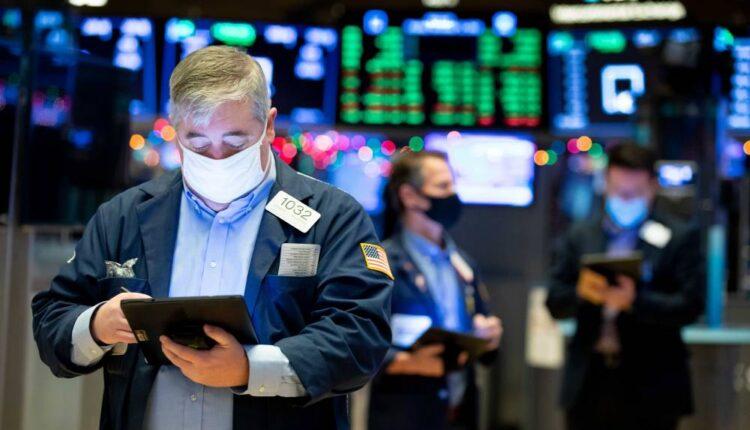 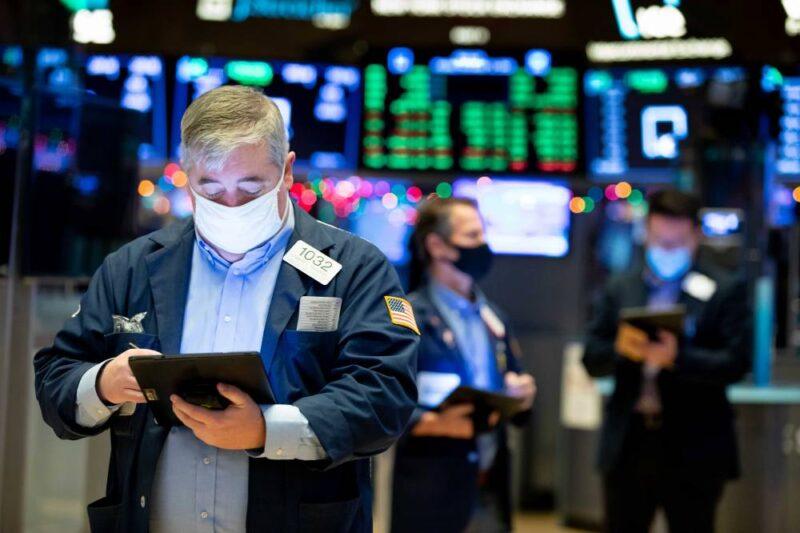 VIDEO15:2015:20Here's how the IPO market works and why SPACs may change that for goodMarkets and Politics Digital Original Video

The red-hot SPAC market is getting even hotter in 2021, raising concerns about rampant speculation detached from reason that could leave retail investors fresh off the GameStop bust holding the bag.

Not only are special purpose acquisition companies raising a record level of capital — more than $30 billion so far for its biggest quarter ever — pre-merger SPACs are also seeing an outsized pop on the first day of trading.

New deals this year recorded an average jump of 6.5% on their debuts, a nearly sixfold increase from their historical levels (from 2003 to 2020, the average first-day return of SPAC IPOs is only 1.1%), according to University of Florida finance professor Jay Ritter.

"Every single one of them has gone up in price. It's not driven by one or two outliers," Ritter said.

Unlike traditional IPOs where debut pops are generally viewed as a sign of healthy investor appetite and a bullish market environment, SPAC initial rallies are less rational in nature. These blank-check companies are empty corporate shells that raise money from investors and then merge with a private business within two years, while taking it public.

So when yield-hungry investors bid up prices of blank-check deals, they are essentially taking a leap of faith betting on something without valuation or an actual business. Many believe the rise in SPAC prices could be a sign of speculative behavior in a new bull market with massive liquidity and unchecked animal spirits.

"There's a lot of money coming into the market," said JJ Kinahan, TD Ameritrade's chief market strategist. "That lends itself to people going outside the course of the S&P 500 or Nasdaq 100. You will continue to see this behavior just because people are looking around to see what else is there besides buying the same stocks everybody else is buying."

The rally doesn't stop after the first day. The proprietary CNBC SPAC 50 index, which tracks the 50 largest U.S.-based pre-merger blank-check deals by market cap, is up nearly 14% this year.

Billionaire investor Sam Zell on Tuesday called the SPAC craze largely a "rampant speculation" reminiscent of the dot-com bubble in the 1990s.

There are signs that the SPAC boom is getting caught up in the retail trader-fueled market frenzy. Bank of America's client flows showed that retail investors represented 46% of trading volume in SPACs on its platform in January, up from about 30% two months ago. In comparison, the retail crowd took up only about 20% of S&P 500 trading on Bank of America's platform.

"The speculative nature of SPACs seems to be particularly appealing to retail," Bank of America analysts said in a note. "We definitely don't need to remind anyone what can happen when something speculative comes on the retail radar (ahem, GameStop)."

There is an allure in getting an early piece of a SPAC deal for many retail investors eyeing high-growth start-ups. However, since the majority of individual investors buy SPAC common shares on the open market, they would most likely miss out on the first-day pop. Plus, many brokers don't offer trading of SPAC warrants, which are a deal sweetener that offers early investors more compensation for their cash.

In fact, for buy-and-hold investors who only get in after a deal is struck, they almost always lose money.

For the 114 companies that went public via SPAC mergers in the past 10 years, investors lost 15.6% on average if they bought a merged company's common shares on the first day of trading and hold it for a year, according to Ritter. And they lost 15.4% on average if they hold the shares for three years.

However, it's a different story for institutional investors. Hedge funds and other players who participate in SPAC IPOs are often able to get offer pricing of $10 plus the benefit of warrants. They also tend to sell shares once the merger is completed, which could have a negative impact on prices.

"Institutional buyers figured out these are a great deal," Ritter said. "The SPAC IPOs are essentially underpriced default-free convertible bonds. The worst they can do is $10 plus interest, and nobody has lost money."

Another worrying factor is the sheer number of deals chasing targets right now. A record of more than 300 outstanding SPACs are on the hunt, giving private companies more bargaining power and allowing them to play investors off against one another to get a better valuation.

"The valuations have of course gotten increasingly competitive," said Soumya Sharma, a corporate lawyer at Troutman Pepper. "The whole reason this is going to survive is that high-end targets are agreeing to merge with SPACs because they believe they are being valued better."

As target companies' valuations grind higher, it reduces the upside potential for the SPAC investors. Meanwhile, sponsors could be competing for lower-quality companies, many of which have yet to produce a physical product.

"The last couple of months have been great for the SPAC investors with the returns being really high, but I don't think it's going to be able to continue like this," Ritter said.

The stock market is on a ‘highway to the danger zone,’ Jim Cramer says

After a wild 2020, all bets are off in this year’s streaming wars