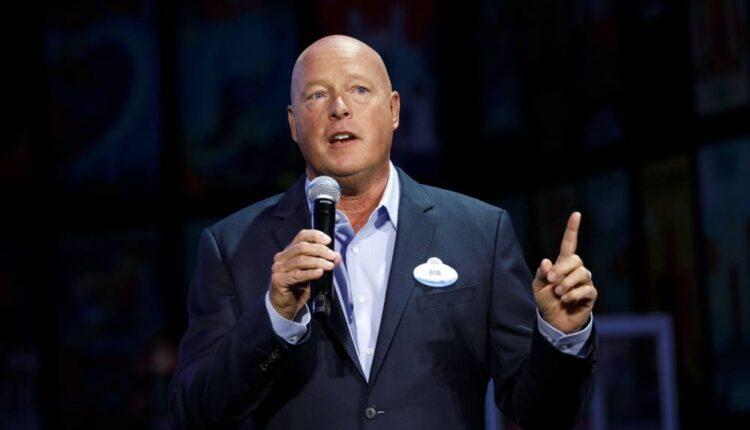 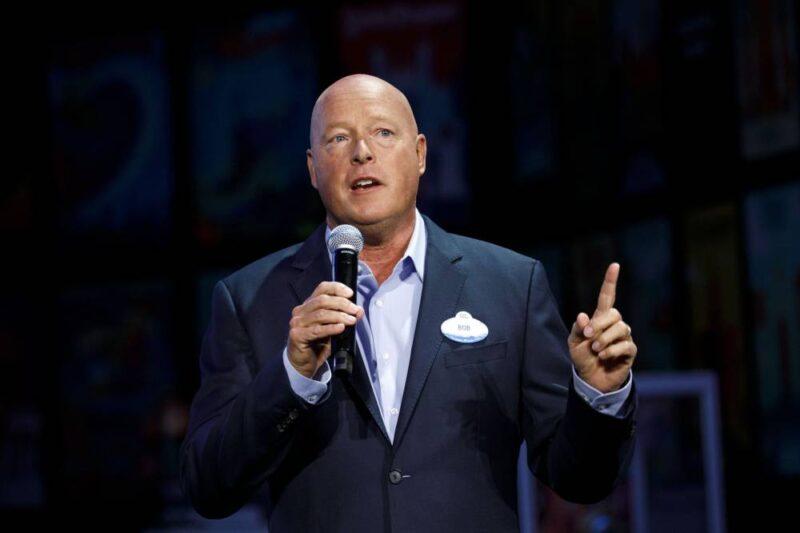 Disney reported strong growth in paid streaming subscribers in its earnings report for its fiscal first quarter of 2021 after the bell Thursday.

The stock was up around 2% after hours.

Here are the key numbers:

Disney said it now has almost 95 million paid subscribers to its Disney+ streaming service as of the quarter ended Jan. 2. This comes during the first quarter after Disney's free trial period ended for some subscribers.

Average monthly revenue per paid Disney+ subscriber, however, dipped 28% between compared to the same quarter last year, from $5.56 to $4.03. That's because this number now includes subscribers to Disney+ Hotstar, which launched in India and Indonesia last year. The service has lower average monthly revenue per paid subscriber than traditional Disney+ in other markets, pulling down the overall average for the quarter.

Average monthly revenue per paid subscriber grew slightly for ESPN+ and Hulu, with the latter seeing 26% growth for those using its live TV service.

The company said it now has more than 146 million total paid subscribers across its streaming services as of the end of the first quarter. Disney's other direct-to-consumer platforms include ESPN+ and Hulu.

Revenue at Disney's parks, experiences and products segment fell 53% to $3.58 billion, as many of its theme parks were either closed or operating at reduced capacity and its cruise ships and guided tours were suspended.

The company said the Covid-19 outbreak cost this division around $2.6 billion in lost operating income during the fiscal first-quarter.

Content sales and licensing revenues decreased 56% to $1.7 billion during the quarter, as Disney had no new theatrical releases during October, November and December and limited home entertainment releases.

This story is developing. Check back for updates.

Disclosure: NBCUniversal is the parent company of Universal Studios and CNBC.

WATCH: What will happen to your favorite shows?