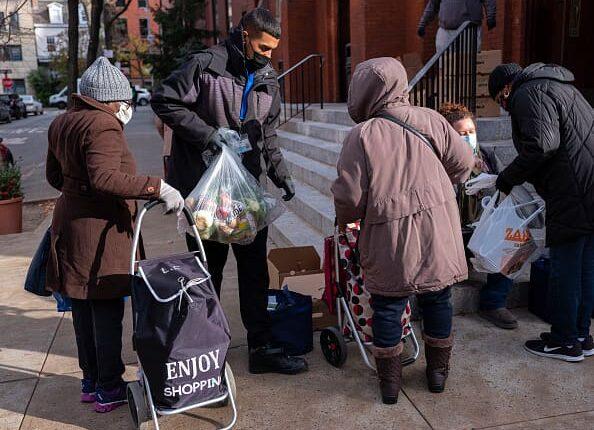 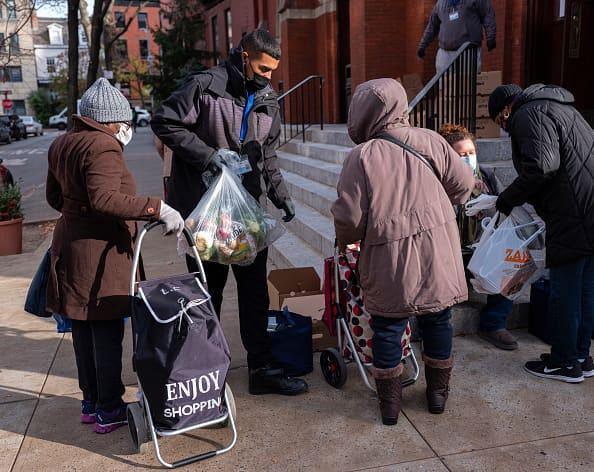 Nearly 11 million Americans will lose unemployment benefits in about two months without additional Covid relief, according to an analysis published Wednesday.

That so-called benefits cliff is larger than the one workers faced in December when Congress was debating the contours of a $900 billion pandemic aid measure, according to researchers at The Century Foundation, a left-leaning think tank.

However, Democrats appear poised to pass a $1.9 trillion relief package proposed last month by President Joe Biden within a few weeks, which would avert another cliff.

Now, those programs — which support the long-term unemployed and others like self-employed and gig workers — were extended through March 14. Workers who don't exhaust their allotment of benefits by that date can continue collecting benefits up to April 11.

More from Personal Finance:
Unemployment fraud may create a tax nightmare
The pandemic pushes millions from the labor force
They went bust in the Great Recession. Now, in their 80s, the pandemic took their jobs

About 10.6 million people will lose their benefits by mid-April and won't qualify for more aid through other programs, according to The Century Foundation analysis, authored by senior fellow Andy Stettner and Elizabeth Pancotti, a policy advisor at Employ America.

That figure amounts to roughly 1.5 million more workers than were poised to lose jobless benefits in December, according to the analysis.

Biden's $1.9 trillion pandemic relief proposal would extend and enhance jobless benefits. Aid would last until Aug. 29 and include a $400-a-week boost to benefits (up from the current $300), according to a proposal issued Monday by Democrats in the House.

"We're not facing this kind of tortured, stop-and-start negotiation we faced in the fall," Stettner said. "There is a sense of urgency from the Biden administration to get this done."

However, some opponents believe Biden's stimulus plan could ultimately harm the U.S. economy by offering people an incentive to remain out of work.

Economic studies didn't find evidence of such a disincentive effect during the spring and summer, when Washington paid a $600 weekly unemployment supplement to workers but jobs were scarce. It's unclear how extra benefits would affect workers in the current economy, according to economists.