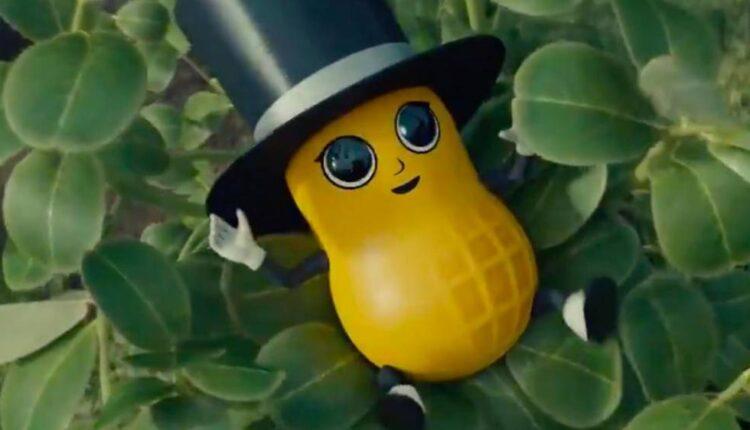 New York (CNN Business)It’s been a chaotic few years for Mr. Peanut, who died in early 2020 and was reborn as a baby nut. Now he has a new home: Kraft is selling Planters to Hormel, the maker of Spam and Skippy, in a $3.35 billion deal.

The sale, which is expected to close this year, will give Hormel ownership of most products included in the Planters brand, including mixed nuts, trail mix, Corn Nuts, Cheez Balls and Cheez Curls. Planters brought in about $1 billion in sales in 2020. The nut brand will serve as a good complement to Hormel’s existing portfolio and expands its snack offerings, said Hormel CEO Jim Snee in a statement Thursday.

For Kraft, ditching Planters will offer a chance to focus on its power brands like Lunchables, said Kraft Heinz CEO Miguel Patricio. Patricio has been leading an effort to turn Kraft Heinz’s (KHC) prospects around. Read MoreBefore the pandemic, Kraft was struggling. It had failed to adapt to the changing tastes of consumers, who are shying away from processed foods. That dragged down sales. It also struggled with accounting scandal in 2019. 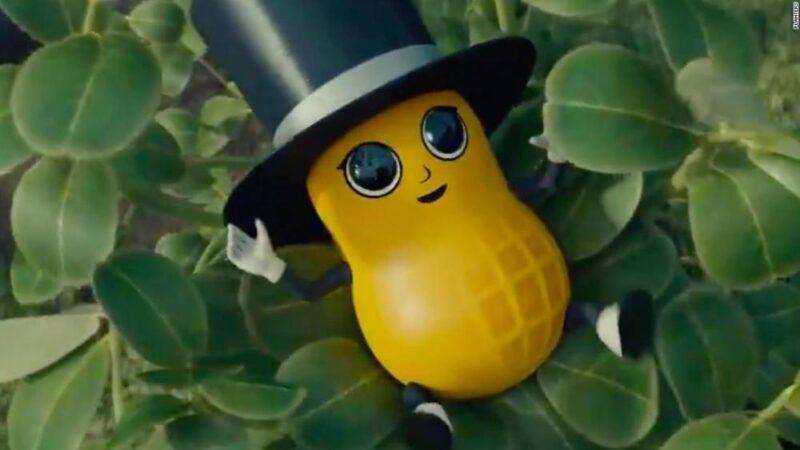 With Baby Nut, Planters solves the problem of their deceased mascot Mr. PeanutAnd many have questioned the strategic decisions of private equity firm 3G, which partnered with Berkshire Hathaway (BRKA) to first buy Heinz and then merge it with Kraft in a 2015 deal. After Berkshire Hathaway, 3G is the second-largest shareholder of the company. Following the merger, the combined company worked to cut costs — at the expense of much-needed innovation, according to Wall Street analysts. In 2019, the company announced a $15 billion writedown of its Kraft and Oscar Mayer brands. It later announced a nearly $500 million writedown in the value of several other poorly performing brands, including Velveeta, Maxwell House and Miracle Whip.But the pandemic, which has driven people to stock up on pantry staples and nostalgic foods, has helped boost Kraft’s sales.

Robinhood slammed by parents of trader who killed himself last…