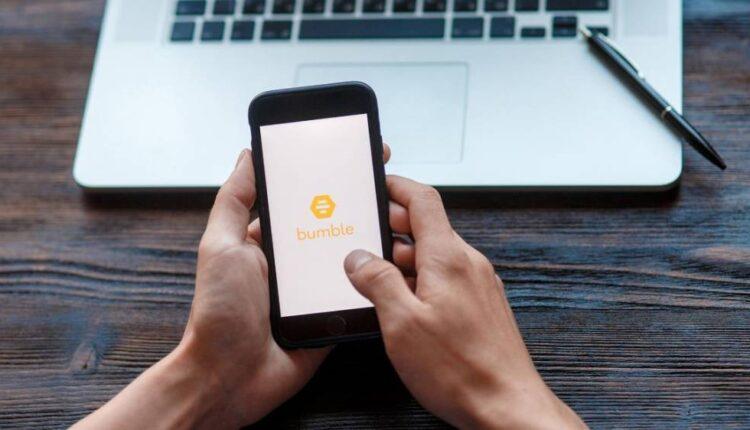 (CNN Business)Whitney Wolfe Herd isn’t based in Silicon Valley. She doesn’t have a STEM degree and she didn’t raise billions in venture capital. But Wolfe Herd’s company, Bumble, is set to have one of the most high-profile technology IPOs of the year so far, in what will be a milestone moment not just for her business but for female founders generally.

Bumble, best known for its female-centered dating app, is set to begin trading on the Nasdaq Thursday under the stock ticker “BMBL.”Bumble priced its stock at $43 Wednesday evening, up from its original proposed price range of between $28 and $30, signaling strong investor demand in what’s proven to be a lofty market for newly public tech companies.

The company was founded in 2014 by Wolfe Herd, who started her career at another dating service, Tinder. She initially set out to create a women-focused social network before landing on the concept of a female-focused dating app. Bumble requires women searching for heterosexual matches to make the first move, the idea being that this feature would empower women to make their own choices. 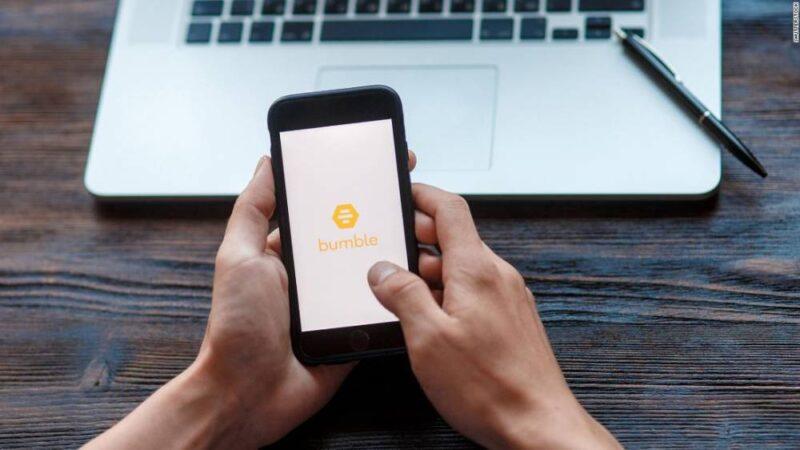 Bumble bans body shaming: 'Find something else to talk about'The idea took off. Bumble, headquartered in Austin, has become a household name even as it competes in a crowded market for dating apps. It also now offers services beyond dating, including professional networking (Bumble Bizz) and finding new friends (Bumble BFF). Read MoreInvestment firm Blackstone bought a majority stake in Bumble’s parent company from Russian billionaire Andrey Andreev in 2019. The parent company also includes Badoo, a popular digital dating service outside the United States, founded by Andreev in 2006. The Blackstone deal valued Bumble, the parent company, at $3 billion.Bumble’s public offering comes on the heels of multiple successful tech IPOs. Airbnb and DoorDash each soared in their recent public market debuts and continue to trade well above their IPO prices.Unlike many other technology companies, the majority of Bumble’s board is made up of women. At 31, Wolfe Herd will become one of the youngest female CEOs in tech to take her company public, following in the footsteps of Katrina Lake, the founder and CEO of Stitch Fix, who was 34 when she saw her company through its IPO.Sarah Kunst, managing director of early-stage venture capital firm Cleo Capital and a former senior adviser to Bumble, told CNN Business that Wolfe Herd’s IPO sets a meaningful example to other founders who don’t fit the mold of what a “tech entrepreneur” typically looks like.Wolfe Herd’s success story bucks the notion that “you can only start a company credibly if you have multiple prestigious degrees [and] all the right experience,” Kunst said. “She played this game on her own terms.” 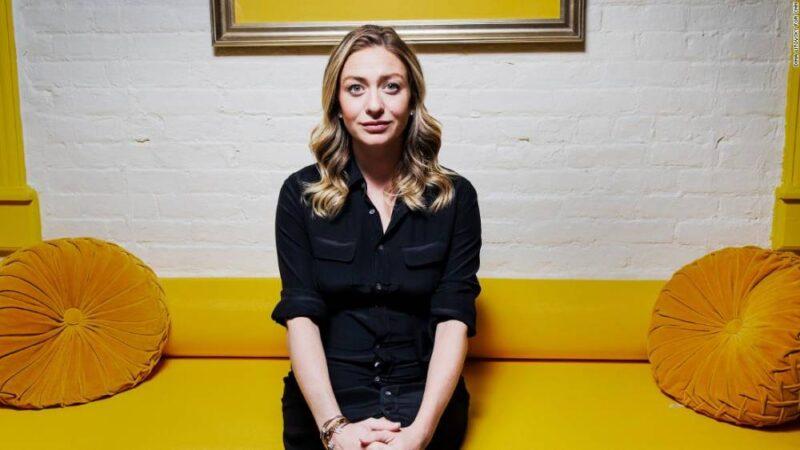 She sued Tinder, founded Bumble and now, at 30, is the CEO of a $3 billion dating empireWolfe Herd has worked to set her company apart — from publicly slamming and blocking a misogynist user to banning gun photos and flagging lewd images sent through direct messages on its app. Late last month, the company updated its terms and conditions to ban body shaming. She’s also used her profile to throw her weight around issues pertaining to women and the digital world. In 2019, she and Bumble successfully advocated for a new Texas law outlawing digital sexual harassment.

The fact that Wolfe Herd got Bumble to this point is significant in the larger push to diversify the venture capital and startup ecosystem so that men — and specifically white men — are not the only big beneficiaries and gatekeepers.”Whitney and the Bumble IPO is a herald of that coming forward,” said Pam Kostka, CEO of diversity-in-tech nonprofit All Raise. “There is going to be a different kind of wealth creation from this particular IPO and what will people do with that wealth?”

Robinhood slammed by parents of trader who killed himself last…