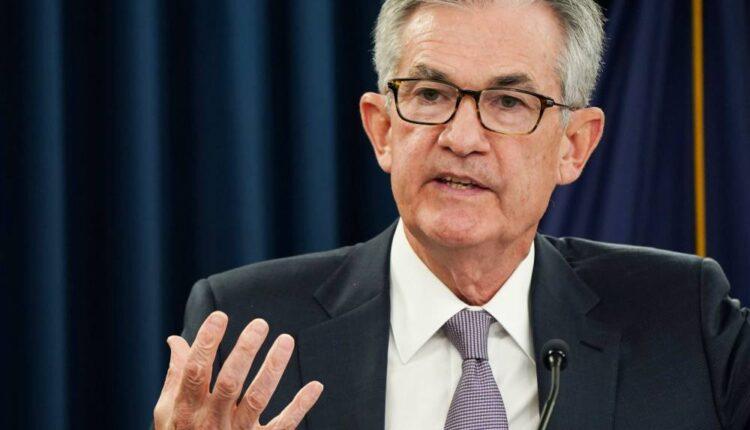 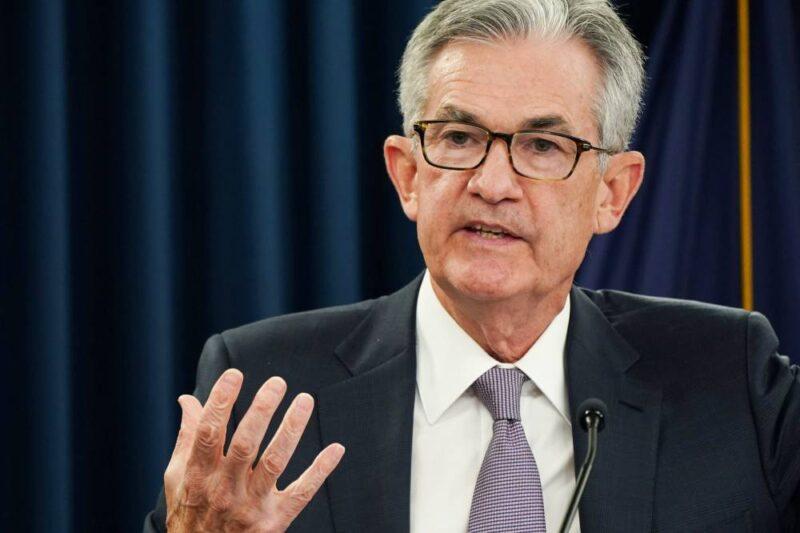 Though the Federal Reserve's efforts to keep markets running and boost the economy are just getting into gear, its asset portfolio has reached levels never seen before.

The central bank's balance sheet, which consists largely of bonds and other assets it has purchased over the years, ballooned to $5.3 trillion for the week ending Wednesday. That's well above the $4.52 trillion peak it hit in mid-May 2016, before the Fed started rolling off the bonds it had acquired during and after the Great Recession.

This latest peak has occurred in rapid fashion, the result of expansion begun in small steps earlier this year and then accelerated with the growth of the coronavirus crisis.

Just over the past week, the increase was 12.4%, partly a function of the Fed adding $255 billion in Treasury securities plus $19 billion in mortgage-backed securities as the Fed has entered into another round of quantitative easing. The biggest growth area proportionately, though, was in central bank currency swaps, which rose from just $25.2 billion a week ago to $206.1 billion in the latest reporting.

The Fed has greatly expanded its currency swaps with other central banks to include not only its traditional partners but also a slew of others around the world amid a huge demand for dollar-denominated assets.

If things proceed as forecast, the Fed is just getting started.

The Fed had originally indicated it was going to add $700 billion to its bond portfolio — $500 billion in Treasurys and $200 billion in mortgage-backed securities. However, it switched earlier this week to an open-ended program in response to tumult in financial markets.

Wall Street now anticipates the balance sheet could hit $10 trillion this year as the Fed affirms its whatever–it-takes commitment to softening the coronavirus blow. Fed Chairman Jerome Powell told NBC's "TODAY" show Thursday that the central bank will "aggressively and forthrightly" continue its efforts and will not "run out of ammunition."

That means the balance sheet likely will hit $7 trillion by June, or about a $2.5 trillion gain from its previous peak, according to Citigroup. Ultimately, Wall Street forecasts are increasingly looking for a $10 trillion balance sheet that would signal a $4.5 trillion expansion, greater than the $3.7 trillion growth during and after the financial crisis.

Critics have worried about the possibility of inflation resulting from all that extra cash in the system, though it hasn't been a problem since the asset purchases started in late 2008.

"Markets will have learned well from the 2008 experience that this increase in balance sheet size is not inflationary in any near-term sense," Citigroup economist Andrew Hollenhorst said in a note. "In fact, the sharp drop in demand and prices for certain services and energy implies a significantly lower trajectory for both core and headline inflation."

The balance sheet expansion creates bank reserves that the Fed credits institutions in exchange for the securities it buys. The current level of reserves at the Fed is just over $2 trillion, well above the $1.5 trillion the Fed says it was targeting as a healthy level to meet current demand.