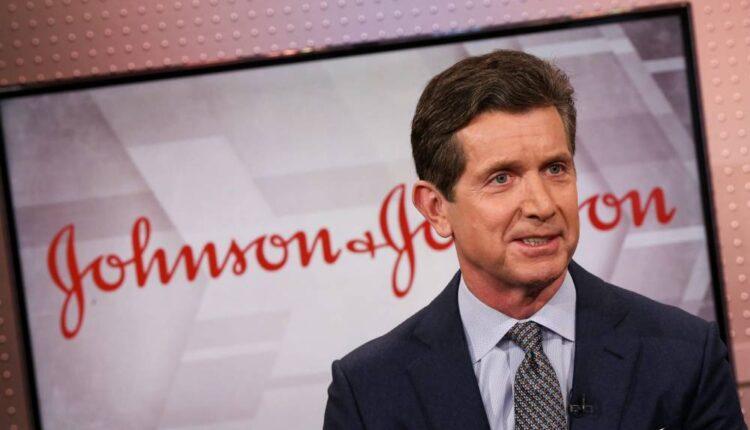 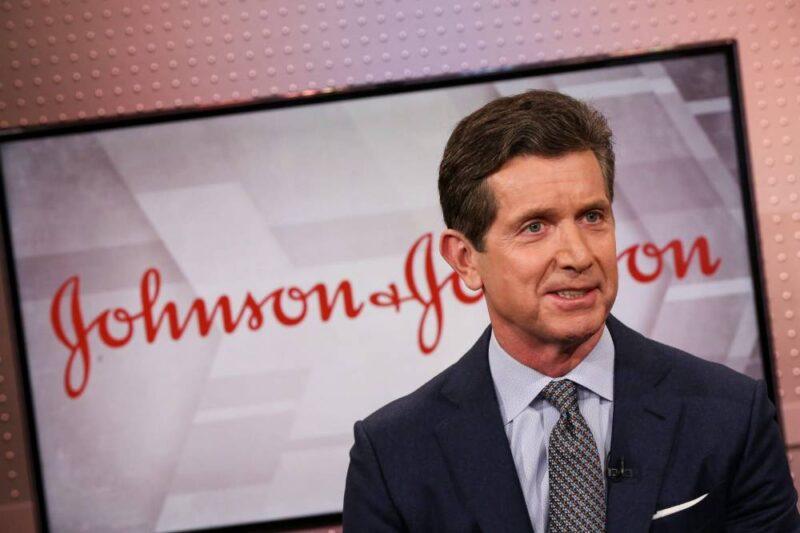 Johnson & Johnson (JNJ) – The company announced it has identified a lead COVID-19 vaccine candidate, and plans to begin phase 1 clinical trials by September at the latest. Its intention is to have the first batches of vaccine available for emergency use by January.

Cal-Maine Foods (CALM) – The nation's largest egg producer reported quarterly earnings of 28 cents per share, 10 cents a share above estimates, Revenue also beat forecasts and Cal-Maine said it is not seeing any supply chain disruptions as a result of the coronavirus outbreak.

Sanofi (SNY), Regeneron Pharmaceuticals (REGN) – The drugmakers expanded a clinical trial of their rheumatoid arthritis drug Kevzara as a coronavirus treatment. The trial now includes patients outside the U.S., after beginning in America last week.

La-Z-Boy (LZB) – La-Z-Boy furloughed 6,800 workers, cut the pay of senior management by 50%, and of salaried workers by 25%. The furniture maker also eliminated its June dividend and stopped its share repurchase program indefinitely.

Tegna (TGNA) – Tegna said it has held talks with two of four interested parties about their takeover proposals for the regional TV station operator. Those talks have stopped, however, due to the disruption caused by the coronavirus outbreak.

Eldorado Resorts (ERI) – Eldorado's deal to buy rival casino operator Caesars Entertainment (CZR) could be in danger, according to the New York Post. The paper said regulators have delayed their review of the $17.3 billion deal due to the virus outbreak, while the casino industry takes a hard hit from ongoing closures.

Apple (AAPL) – Apple could see an 18% year-over-year drop in iPhone orders during the current quarter, according to a Reuters report.

Papa John's (PZZA) – Investor advisory firm ISS said retired basketball superstar Shaquille O'Neal should not be re-elected to the board of the pizza chain, according to a Bloomberg report. ISS said O'Neal skipped too many board meetings and that shareholders should vote against his re-election at the April 23 annual meeting.

Procter & Gamble (PG), Kimberly-Clark (KMB) – Jefferies upgraded both consumer products makers to "buy" from "hold," noting that both are benefiting from the "pantry-loading" taking place due to the coronavirus outbreak.