S&P 500 just hit a level that could spark the next meltdown: Dwyer 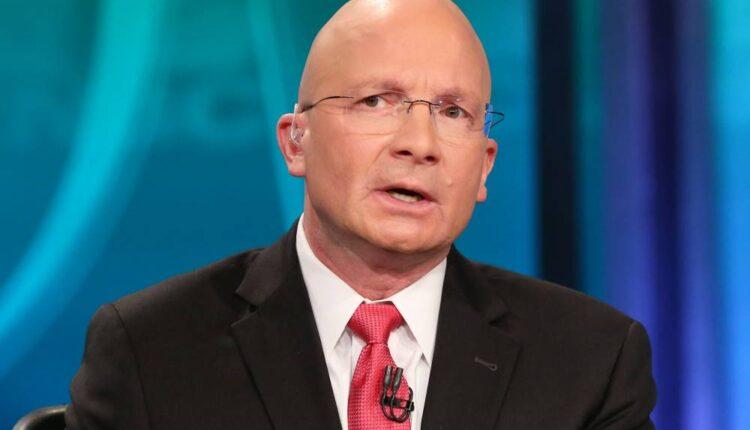 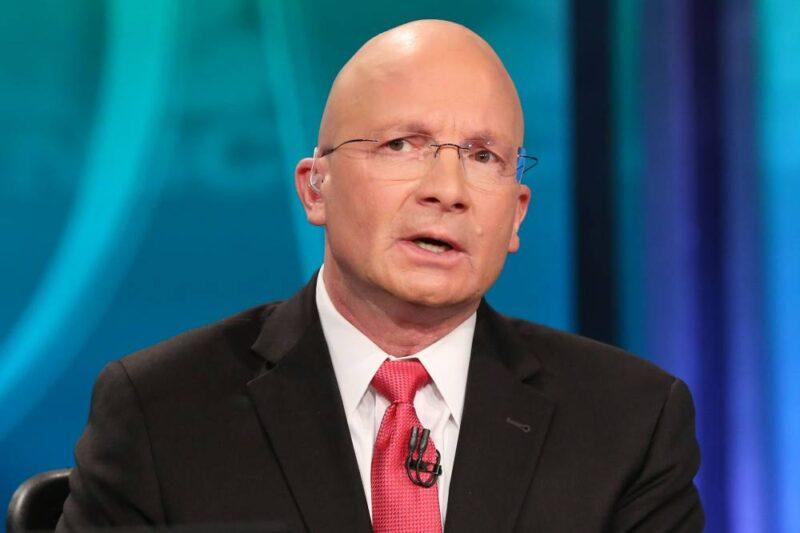 The stock market's three day win streak may be in jeopardy.

Canaccord Genuity's Tony Dwyer warns the S&P 500 just hit a level that sets the stage for another meltdown as the country copes with the coronavirus impact.

"We put 2,575 as a level for this relief rally," the firm's chief market strategist told CNBC's "Trading Nation" on Thursday.

The S&P isn't the only index seeing upside momentum. The Dow is also seeing its best three day run since the 1930s.

Dwyer cites human nature of fear as the likely catalyst to interrupt the latest leg higher.

"Once you make a panic low, you typically have this relief rally," Dwyer said. "Unfortunately, the vast majority of time you go back down and test that low."

But his forecast isn't all doom and gloom. It carries optimism, too.

"You've already panicked, so down 34% at the low to say that it's going to get significantly worse is not the case," he added. "The time to be cautious was in January and February. We made the panic low. While we may test that low, it's not the time to get scared."

Dwyer, a long-term bull, has warned for weeks the coronavirus pandemic would spark a deep economic shock.

On Thursday, the first signs were in the weekly initial jobless claims data. They surged beyond three million to an all-time high in the week ending March 21.

But he sees it as a temporary — albeit severe —setback.

'The rebound is going to be extraordinary'

"There is unbelievable monetary and fiscal stimulus that has come into play,"  Dwyer said. "I know once we bottom out after the COVID-19 weakness has hit its limits, I think the rebound is going to be extraordinary."

His game plan: Wait until stocks test the recent low before putting new money to work.

"Now is the time to think, as we pull back from this quick jump we had, what you want to buy for the intermediate term in a new bull market," Dwyer said.