Op-Ed: Getting inspiration from the Greatest Generation’s economic hardship and shared sacrifice 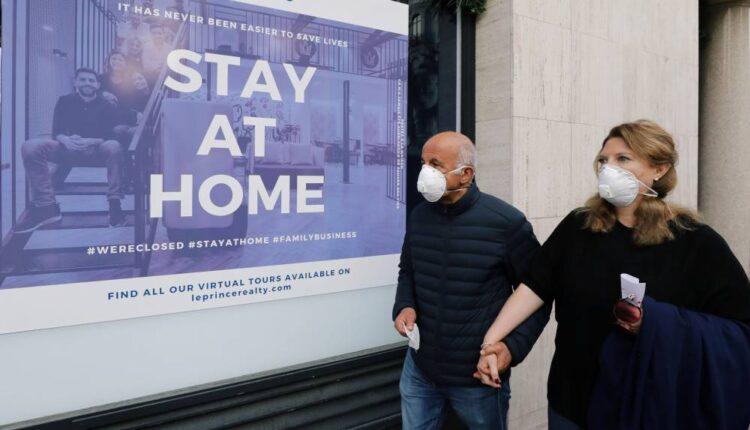 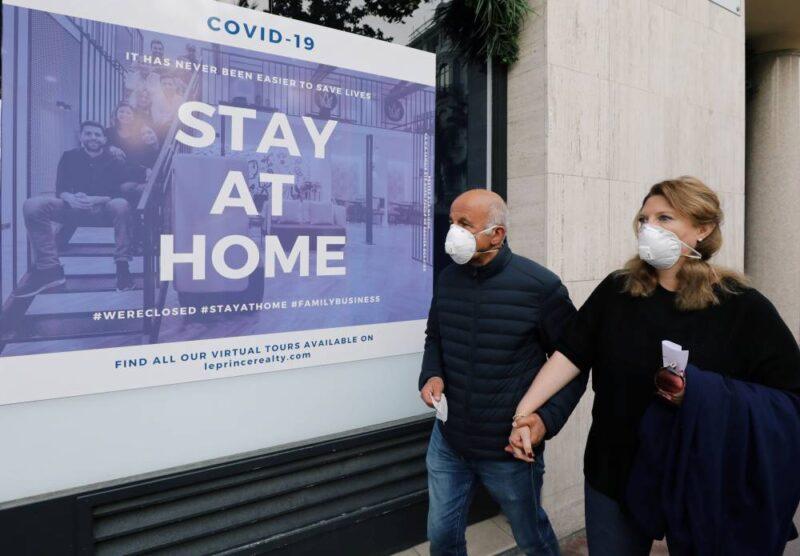 There's been a meme going around the internet pointing out, "Your grandparents were called to war. You're being called to sit on your couch. You can do this."

It seems extremely important to remember that there are things that are truly unprecedented and new and those that are, however tragically, new to us.

Yes, of course, there are elements of this tragedy, now playing out, that are truly unprecedented. The speed of the economic shutdown, the emptiness of major cities and a few other realities with which we must come to terms.

Other aspects are just new to us. The 1918 flu required "social distancing."

A host of pandemics from cholera to polio were equally, if not more virulent. And those who came before us gave up far more than we have, thus far, to confront the inevitable challenges that befall generation after generation.

In our case, we've had a few, but for those before us, there were many.

In my case, it wasn't my grandparents called to sacrifice, it was my parents.

Their stories of economic hardship during the Great Depression and shared sacrifice in throughout World War II still ring in my ears as we grapple with the stark realities of human existence today.

My maternal grandfather, who co-owned an Italian language newspaper in Buffalo, New York in the 1920s, lost his share to his partner in the depression.

He then worked for his partner as a linotype operator for years afterward, scrimping by on meager wages while the family also lived on various forms of assistance, from time to time.

My father, meanwhile, entered the Army in 1943. During basic training, an entire line of soldiers in front of him was killed during a "live-fire" drill, because the machine guns were pointed too low as they crawled under barbed wire, an event not very comforting to my dad who was next to go.

My father contracted pneumonia during basic. He was hospitalized and while infirmed, as I recall the story, his entire unit shipped overseas and was wiped out upon landing.

Quite fortunately for us, my dad served as an MP (military policeman) for the duration, guarding Italian prisoners of war in Spartanburg, South Carolina.

My mom and her cousin, Rose, (no kidding) were riveters in a wartime assembly plant. They wrote letters to boys in the army and dealt with food rationing, curfews and other such realities of a world at war.

Like us, the found solace in entertainment, at the movies, with newsreels, cartoons, comedy shorts, B-movies and then a feature film … the Netflix of their day.

Americans turned in old tires when the government collected rubber to make wheels for military vehicles. Scrap drives were a constant feature of daily living.

Gasoline was rationed, curfews were obeyed, especially in coastal towns amid fears the Germans or Japanese could attack those cities.

Even the lights were turned off at night to make potential targets harder to see.

The depression and war lasted for a total of 16 years. Sixteen years of economic hardship, shared sacrifice and national unity.

My mom passed away about four years ago, quietly, at home and in her sleep at age 91.

Before she passed, she was quite anxious about the state of the Union and of the world.

I quickly ticked off a list of some of the things she survived, or endured, over the course of nearly 90 years:

For our parents, or grandparents, World War II, by itself, raged on for four long years.

We haven't yet sat still for four weeks.

We're being asked to sit on a couch and watch TV. Come on America. We got this.