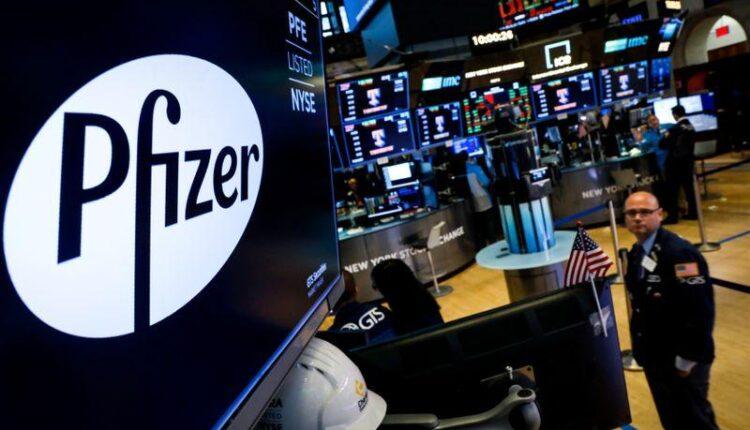 FILE PHOTO: A logo for Pfizer is displayed on a monitor on the floor at the New York Stock Exchange (NYSE) in New York, U.S., July 29, 2019. REUTERS/Brendan McDermid

U.S. drugmaker Pfizer announced the deal in July as part of a strategy allowing it to focus on its more profitable newer medicines.

The European Commission set an April 22 deadline for its decision after Mylan put in its offer on March 27.

In line with its policy, the EU competition watchdog did not provide details of the concessions. It will now seek feedback from rivals and customers before deciding whether to accept the offer, demand more or open a full-scale investigation.

Companies typically have to sell assets or agree to licensing deals to allay regulatory concerns.