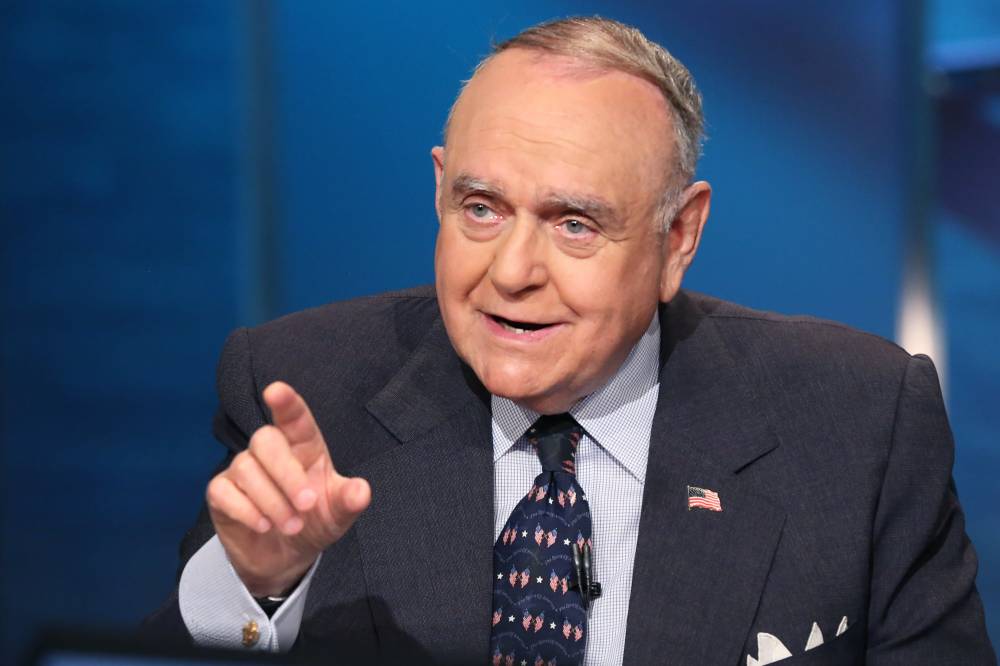 In a contrarian call, billionaire investor Leon Cooperman is betting on energy names since he believes a turnaround in oil prices is coming.

"The best cure for low oil prices is low oil prices," the Omega Family Office chairman and CEO said Friday on CNBC's "Squawk Box." "At these prices, a lot of companies will go out of business and the supply demand will tighten up."

U.S. West Texas Intermediate crude has shed more than 50% this month as demand fell  during the coronavirus outbreak. Prices also fell because of a price war between OPEC+ nations that increased supply.

On Friday, WTI was trading around 4% lower at $21.73 per barrel. At the beginning of the year, prices topped $63 per barrel.

The swift and steep decline has caused investors to sell energy stocks. It's by far the worst-performing S&P 500 sector this year, shedding 49%. By comparison, financials, which is the second-to-worst performing sector, is down 29%.

"A lot of these stocks are selling at a fraction of underlying asset value," Cooperman said

He believes falling crude prices will ultimately lead to mergers within the industry, so he's focused on owning companies that have the ability to be consolidated. He cited WPX Energy and Parsley Energy as two names that he owns.

"That's probably our big, out-of-consensus bet, and we'll have to wait and see," he said.

When it comes to the broader market, Cooperman said he's optimistic that stocks have bottomed.

"If I'm right on the virus call, if I'm right, and that's the big if … I think the market at the recent low … was close enough to the bottom to be called the bottom," he said.