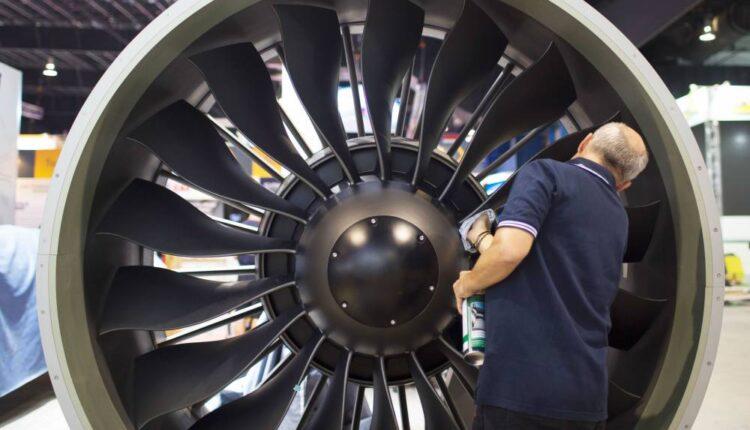 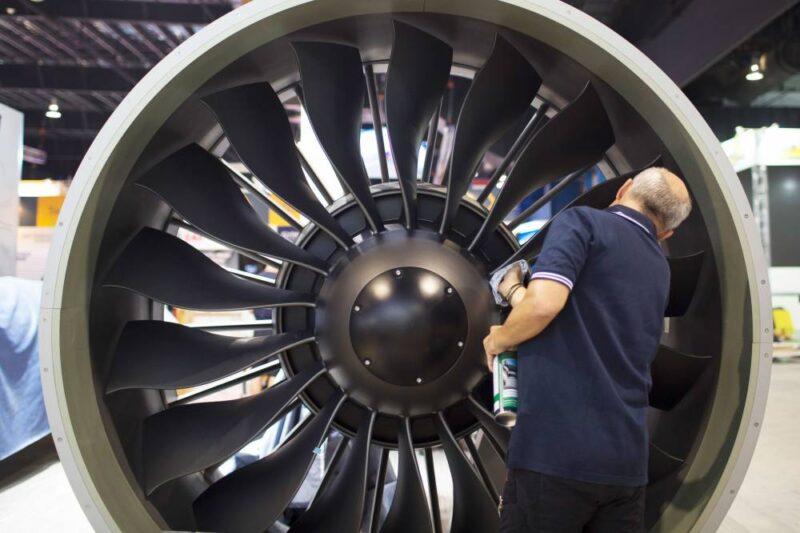 Industrials have soared this week.

The XLI industrial ETF, which tracks the S&P 500 sector, was lower Friday, but up 14% for the week. That is its largest weekly gain ever, eclipsing the last record set in 2008.

Boeing has been responsible for most of those advances on hopes it could receive billions of dollars in relief from Congress' stimulus bill. The aerospace company's shares are up 77% this week.

Nancy Tengler, chief investment officer at Laffer Tengler Investments, said she missed out on this leg of the Boeing rally after exiting the position, but stands by the decision.

"I don't own Boeing, I don't know if you want to chase it here, because there is no capital reallocation plan now. That was one of the reasons you owned that stock was for the dividend and share buybacks, but we'll see," Tengler said Thursday on CNBC's "Trading Nation." Boeing announced last week that it would suspend its dividend and cut CEO pay.

"We like LMT in the space. Obviously tensions are rising here, we've got tensions with China and Russia on the geopolitical front. So, we think that defense is going to be a good sector here. Going forward the reality is a little uncertain as to what's happening here," Gordon said during the same segment.

"We're overweighted in other segments and names like UTX, FedEx and UPS. So, they've done fairly well as well, in the last few days so we're pretty happy about that," she said.

Tengler also owns 3M and the firm recently added to its position.

As for the whole sector, Gordon said it's still too uncertain to buy across the board.

"We have supply chain concerns here in the industrials. From a technical point of view, XLI has held up well. Obviously, industrials is a very broad sector with a lot of subindustry groups that comprise it," Gordon said. "We're seeing better strength in the semis, in technology, I think health care is acting well. I think you can get yield elsewhere. I think the industrials is perhaps not the space you want to be here in the first few innings of this possible recovery here."