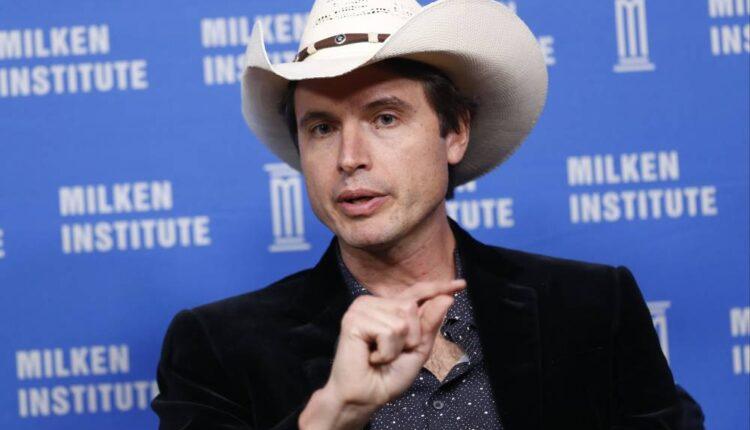 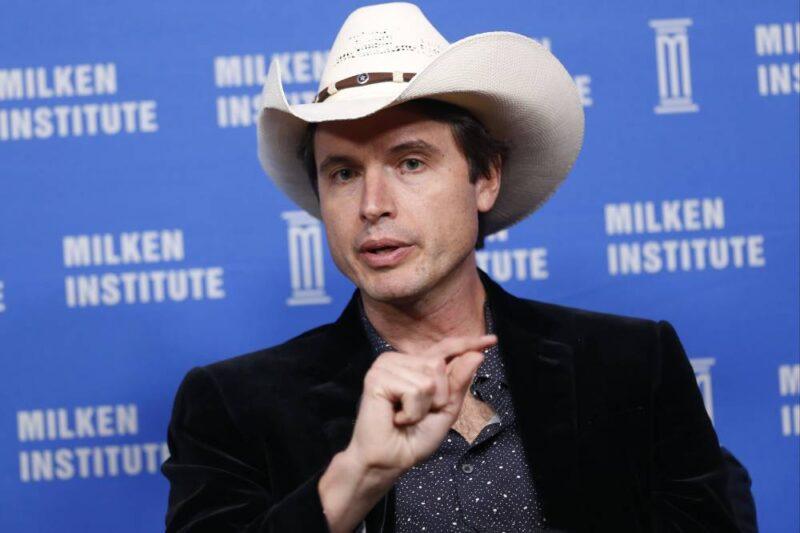 Kimbal Musk, brother of Tesla CEO Elon Musk, sold 30,000 shares of the company earlier this month for roughly $25.6 million, according to a securities filing.

The younger Musk is a member of the board of directors at the pioneering electric automaker. Another director, Antonio Gracias, sold more than 150,000 shares earlier this month, according to securities filings.

The sales come after a dramatic run for the company's shares. The electric automaker's stock is up more than 400% in the past 12 months, with Tesla earning inclusion in the S&P 500 late last year. However, shares have stalled in recent weeks and are down slightly over the past month.

Kimbal Musk's sales came at just above $850 per share, according to securities filings. Tesla's stock closed at just under $805 per share on Wednesday.

The sale represents about 5% of Musk's stake in Tesla. He held 600,000 shares of the company as of October, according to FactSet, making him the fifth largest insider stockholder at the company. He also sold a large amount of stock last September.

Musk, a restaurateur, was previously a board member for Chipotle Mexican Grill.

Nvidia stock could have 70% rally amid chip shortage

Uber won’t buy bitcoin with its cash, may later accept it as…