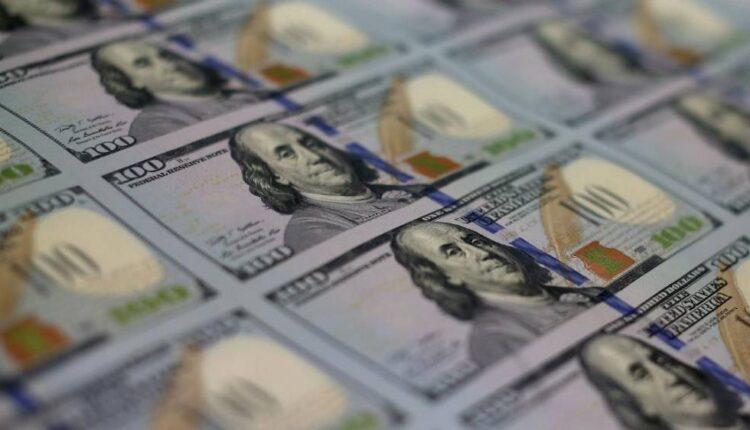 The company announced late Wednesday that it will support “select cryptocurrencies” directly on its network at some point later this year. “Our philosophy on cryptocurrencies is straightforward: It’s about choice,” Raj Dhamodharan, an executive vice president at Mastercard, wrote in a post late Wednesday. “Mastercard isn’t here to recommend you start using cryptocurrencies. But we are here to enable customers, merchants and businesses to move digital value — traditional or crypto — however they want.”

Although Mastercard was short on details about how customers will be able to use bitcoin, the company said it would work something like this: When someone wants to buy an item with cryptocurrency, Mastercard’s crypto partners will convert the digital currency into traditional currency and then transmit them over Mastercard’s network.This change “will allow many more merchants to accept crypto” as well as “cut out inefficiencies, letting both consumers and merchants avoid having to convert back and forth between crypto and traditional to make purchases,” Mastercard said.Read MoreIt’s a major milestone for bitcoin, which has slowly been permeating Corporate America after years of skepticism. On Monday, bitcoin soared to a then-record high above $44,800 after Tesla (TSLA) said it will soon accept bitcoin as payment for its vehicles, and disclosed it had purchased $1.5 billion in bitcoin as part of its cash holdings. Digital payment giants Square (SQ) and PayPal (PYPL) recently began allowing users to trade bitcoin.But Mastercard will be bitcoin’s most mainstream, major platform yet. And Wednesday’s news fed the recent rally in bitcoin (XBT), sending it up 3% in trading early Thursday, hitting a record high earlier in the day. Bitcoin gained about 300% last year.Mastercard’s customers are already using its cards “to buy crypto assets, especially during bitcoin’s recent surge in value,” the company said in its statement. The company said not all cryptocurrencies will be included, and while it didn’t specify that bitcoin will be one of those accepted, it was the only such currency Mastercard cited by name.”We are also seeing users increasingly take advantage of crypto cards to access these assets and convert them to traditional currencies for spending,” Mastercard added.Meanwhile, BNY Mellon — the oldest US bank, whose history dates back to Alexander Hamilton’s founding of Bank of New York in 1784 — announced Thursday it had formed an “digital assets” unit that will help clients address needs related to the growth of digital assets, including cryptocurrencies, at an unspecified time later this year.Client demand and clearer regulation “present a tremendous opportunity for us to extend our current service offerings to this emerging field,” said Roman Regelman, Mellon’s CEO of asset servicing and head of digital. 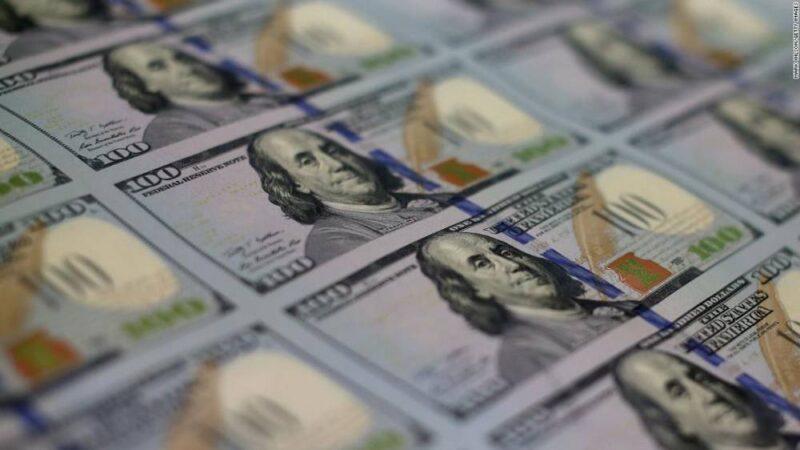 The Bitcoin rally isn't enough to dethrone the mighty dollarIn November, Rick Rieder, the chief investment officer of fixed income at BlackRock (BLK), one of the most powerful asset managers in the world, said he could see bitcoin replacing gold as an investment instrument.

But others continue to question its value. Last month Michael Hartnett, chief investment strategist at Bank of America Securities (BAC), referred to the recent rally in bitcoin as “the mother of all bubbles.”– CNN Business’ Paul R. La Monica contributed to this report

The pandemic leaves more than half of British adults struggling…