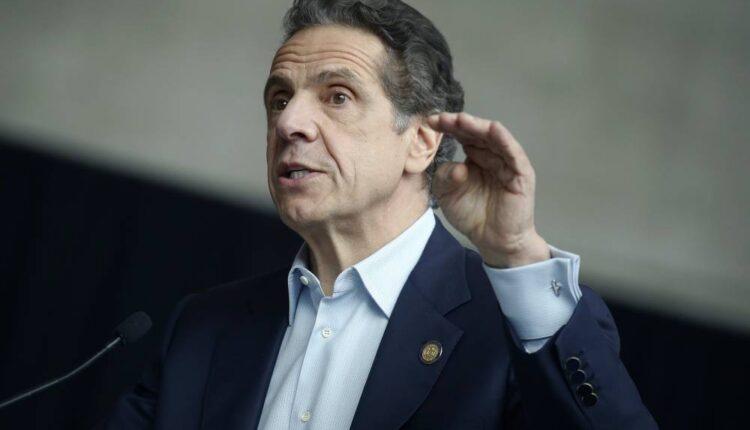 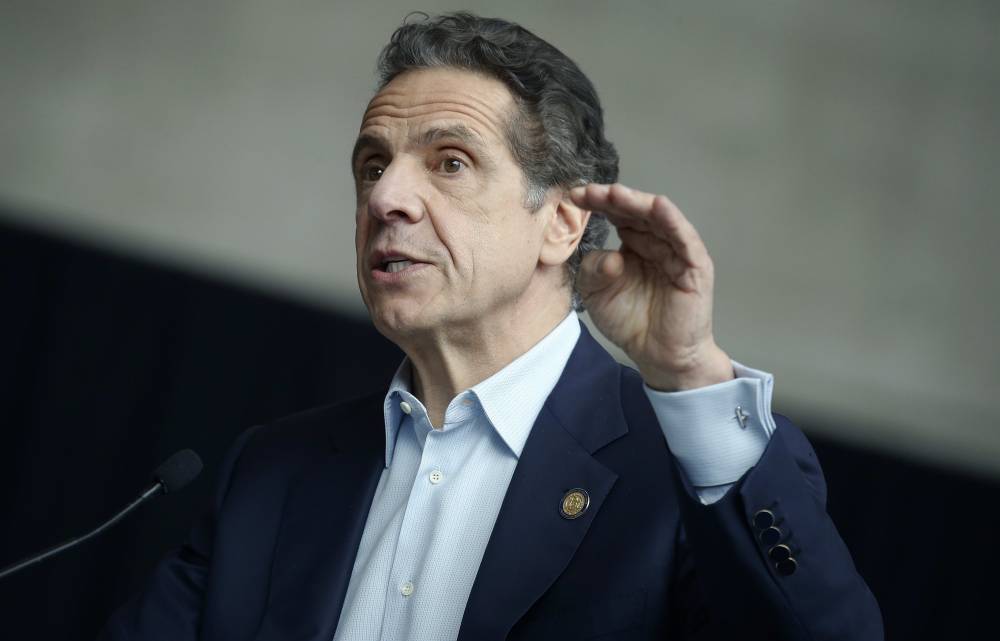 At a news conference, the governor also said his brother, Chris Cuomo, a CNN anchorman, has COVID-19 and is isolating himself.

The state's new cases make New York the coronavirus epicenter of the world, surpassing China's Hubei province which reported 67,801 confirmed cases since the virus emerged there in December.

Cuomo said 10,929 people have been hospitalized with the coronavirus, including 2,710 ICU patients. Almost 400 of those people were hospitalized overnight, he said.

"We're all anxious, we're all tired, we're all fatigued. It's been all bad news for a long time. Our whole lifestyle has been disrupted. Everybody wants to know one thing, when will it end. Nobody knows," Cuomo said. "We're dealing with a war we've never dealt with before. We need a totally different mindset and organizational transformation."

VIDEO11:0511:05Watch a timeline of Cuomo's comments on coronavirusThe Bottom Line

He said the outbreak in New York state may not peak for three weeks.

"If our apex is 14 to 21 days … then [you] have to come down the other side of the mountain once you hit the apex," he said. "So calibrate yourself and your expectations so you're not disappointed every morning you get up."

He urged people to remain vigilant, even if it means remaining isolated for long periods of time.

On Monday, Cuomo issued a call on health-care workers across the United States to travel to New York to help the state battle the worst coronavirus outbreak in the nation. He said the outbreak in New York isn't an anomaly and will hit every part of the United States. He said he would encourage out-of-area health providers in the city to go elsewhere once they get experience in the epicenter of the nation's outbreak.

Cuomo reiterated Tuesday that COVID-19 patients need ventilators a lot longer than most other respiratory patients, arguing the state needs a lot more. "The longer people are in, they either get treated and leave or they get put on a ventilator," he said. "The longer you're on the ventilator, the less likelihood you'll come off the ventilator."

He said the state placed an order for 17,000 ventilators from China for $25,000 each, but it expects to get just 2,500 California, Illinois, the federal government and Italy also ordered the same ventilators.

"It's like being on eBay with 50 other states bidding on a ventilator. … How inefficient. And then FEMA gets involved and FEMA starts bidding. And now FEMA is bidding on top of the 50. So FEMA is driving up the price. What sense does this make?" Cuomo asked.

On Twitter, the governor's 49-year-old brother said he is feeling well, and will continue to anchor his program "Cuomo Prime Time" from his basement.

At Tuesday's news conference, the governor said: "You don't really know Chris. You see Chris, he has his show at 9 o'clock on CNN but you just see one dimension. You see a person in his job and in his job he's combative and he's argumentative and he's pushing people, but that's his job. It's really not who he is. He's a really sweet, beautiful guy. He's my best friend."