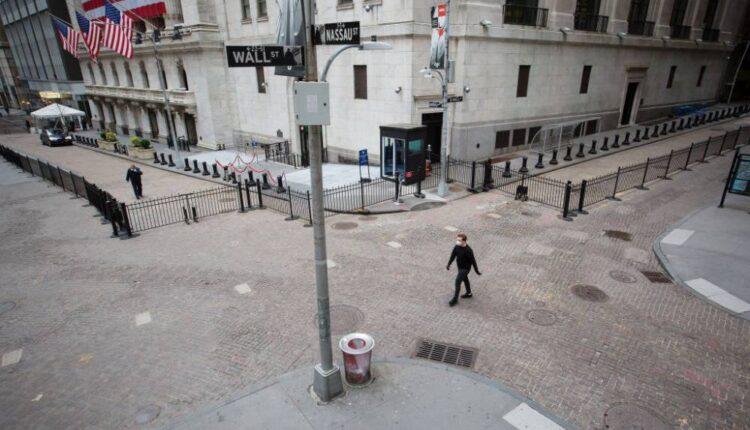 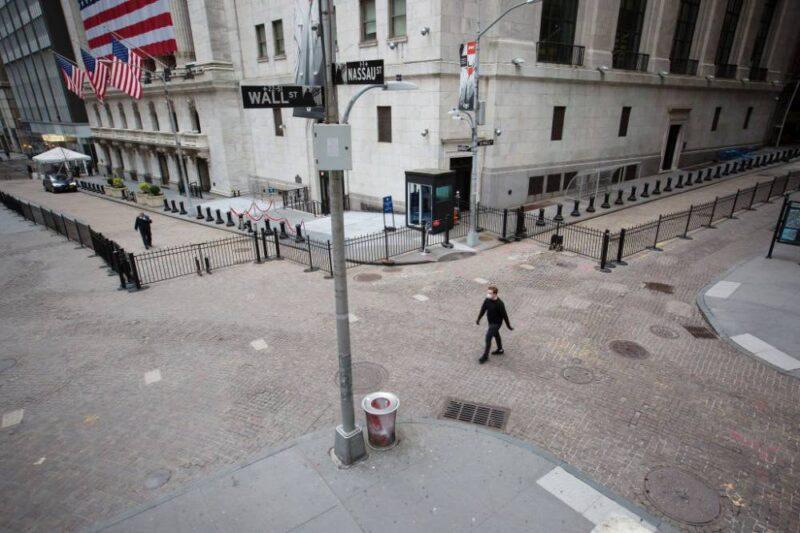 U.S. stocks are on pace for their worst first quarter in history as the economic fallout of the coronavirus pandemic rocks global markets.

Here's what three experts have to say.

"It's almost always been negative. It's almost always people saying, 'You know what, I knew that asset class wasn't worth touching. I knew I shouldn't have put faith in it, I knew it was dysfunctional so I'm going take my money out and put it in a CD.' When they do that, of course they get very little return. Because of the notion of index funds and how we've all been brainwashed into thinking that there's nothing but index funds out there … they're just going to say, 'Oh, I'm getting killed in my index fund, which of course has every single bad stock in it along with the good stocks. So what I'm going to do is just go buy whatever doesn't give me a return.' And that's been the process and it's how the asset class has been debased over and over and over again, which is how you have so few people in equities. The idea that you can pick an equity, pick a stock and have a good yield is something that's very quaint and I think it's a shame because it's the way you can really make money now."

"I think the activity we've seen particularly over the last week has largely been a lot of index rebalancing. Obviously it feels a little bit like a bear market rally. We've seen those. They tend to be fast and furious and certainly there for the three days last week of Tuesday, Wednesday and Thursday, it kind of felt that way. But I would definitely say a lot of this is index rebalancing. We estimated somewhere around $150 billion of equities that needed to be purchased by people who are tactical asset allocators and pension funds as they come out of fixed income instruments and into equities just based on where the numbers shake out. So I think you're seeing a little bit of that here as we come into the end of the end of the quarter."

Steven Milunovich, managing director of Wolfe Research, says the tech rally is promising but needs more companies to join in.

"Tech is holding up pretty well, given that it's got some pretty high multiples coming into this, and part of the reason is that tech is the answer to some of the issues, particularly working from home. Things like Citrix, Zoom, Microsoft, Amazon have certainly outperformed, and it appears that this is going to be somewhat of a permanent change. … We would like to see a little more breadth within tech. It's been very big-cap focused, but last week was interesting as we started to get a rally in tech, we got a better sense for what's going to perform on the other side — services, semis, smaller-cap names."