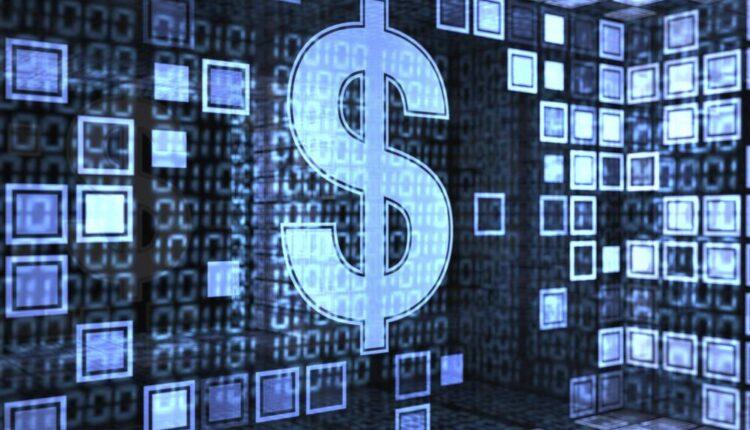 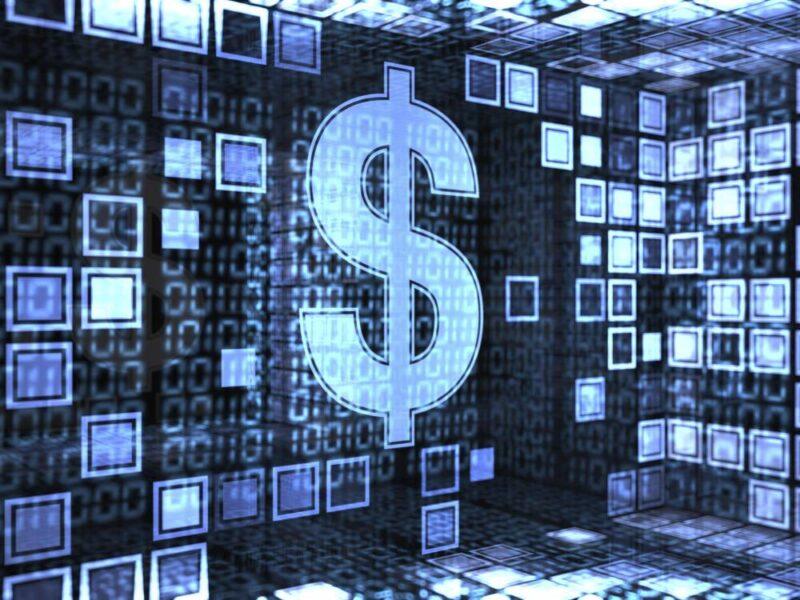 LONDON — Central banks are accelerating their work on digital currencies and investors are taking note.

Earlier this year, the Bank of International Settlements published its latest survey showing that 86% of the 65 central banks it spoke to are doing some form of work on central bank digital currencies (CBDCs), be it research, proofs of concept or pilot development.

Almost 15% are moving toward actual research for pilots.

What has spurred this activity?

Deputy Governor of the Bank of Italy, Piero Cipollone, told CNBC that the increased focus on CBDCs stems from the general move away from cash, adding that "this could undermine one of the basic functions of the central bank."

He added that "in an environment where cash is used less and less by both the customer and the merchant because the whole ecosystem is shifting towards (being) digitalized … you want to replace the functionality of cash with something that is digital but is as conceptually as close as possible to cash."

Benoit Coeure, former member of the European Central Bank and now head of the BIS Innovation Hub, echoes this view, telling CNBC that we should think of CBDC as a form of bank notes, adding that it was a "means of bringing money issued by central banks to new modern infrastructure."

The dwindling usage of cash may not be the only reason, however.

Grant Wilson, the head of Asia-Pacific at strategy firm Exante Data, told CNBC that much of the research into CBDCs got fast-tracked when Facebook started to get involved in a stable coin project called Libra (now known as Diem) "'which could have potential systemic implications for the financial system."

He explained that "at that point central bankers started to realise they were under some threat. So the question became, if we can't beat them then join them. It was very clearly after Libra was promulgated."

What are the benefits?

Central bank digital currencies would benefit from much of the same technology of private cryptocurrencies, allowing for instant payments, faster settlements and lower transaction costs, especially for cross border payments.

They could also be a means of ensuring financial inclusion, tapping into parts of the population that are unbanked. But, in contrast to private cryptocurrencies, CBDCs would be centralized and every unit of digital currency would have the same value as one unit of cash.

There is no consensus for how CBDCs will be issued. The two main forms being explored are wholesale (CBDC issued just for financial institutions and for financial architecture) or retail, which would be digital currencies available for the general public.

One of the fears is that the rise of CBDCs could inadvertently cause a bank run should users decide to leave banking deposits (which are a liability of the commercial bank) to the relative safety of a central bank issued currency.

Cipollone says that one way to avoid that happening is to make CBDCs interest bearing above a certain threshold. In theory, this also means that central banks could pass on negative interest rates more directly to the consumer, instead of having to go through commercial banks.

Commentators have been quick to assume that the advent of CBDCs could have implications on monetary policy, however Coeure cautions that "so far central banks have addressed it as part of payment discussion."

"The monetary discussion will come at some point. We are still at an early stage of technical requirements/resilience in order for it to be operational," he told CNBC.

China is the most advanced in CBDC development, having piloted a form of the e-yuan in 2020. The motivations there however might be different.

Wilson remarks that "the e-yuan will still be integrated with the commercial banks but it is a direct challenge to technologies (like WeChat Pay and Alipay), that they are trying to ultimately displace" also noting that there is a geopolitical dimension to their motivation.

"Perhaps this is a way for people to think of the yuan in a different way and chip away at hegemony of the dollar," he said.

Coeure said that coordination among central banks is essential. "CBDCs are a national project, a journey with legal dimensions, and will ultimately be a national decision. But we have an international monetary system, and we don't want CBDCs to hamper the adjustment in the system via free exchange rates or capital flows," he said, concluding that "the IMF and BIS are working on it."