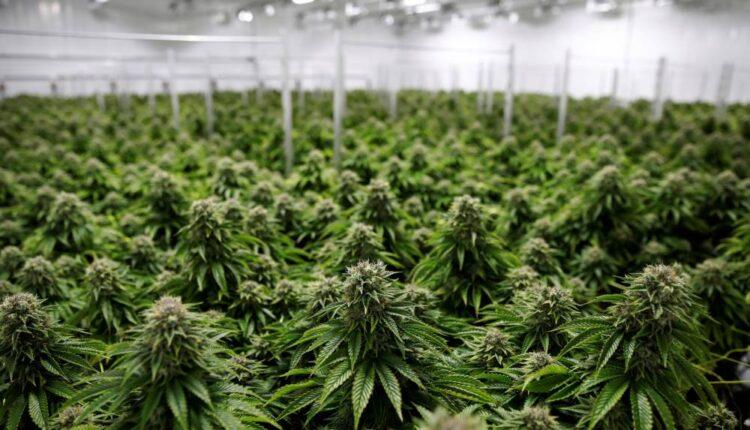 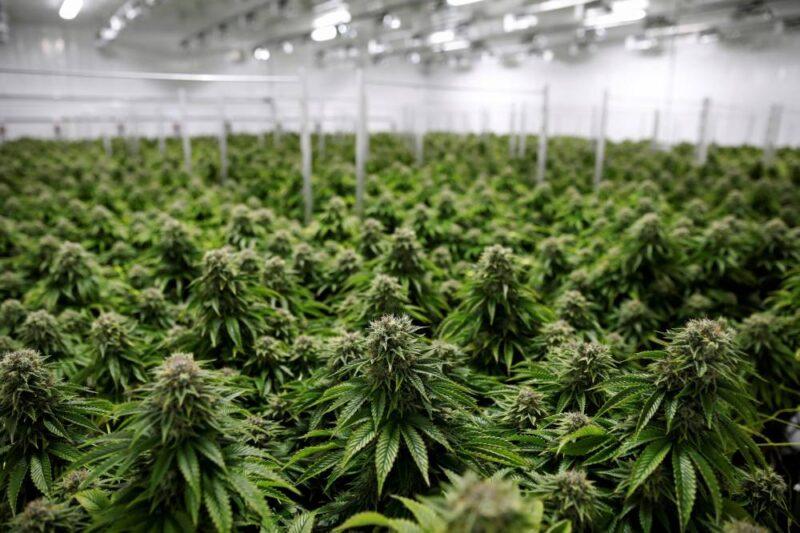 Reddit traders had a new target this week: cannabis stocks.

Before falling back on Thursday, shares of Tilray rallied over 50% on Wednesday, while Aurora Cannabis jumped around 20%. Both stocks then tumbled, but remain higher since the start of the week.

The WallStreetBets Reddit thread has shone a light on a sector that analysts have been watching for some time, describing it a "big long-term opportunity."

In a recent note, analysts from Piper Sandler said cannabis could become a $115 billion market by 2030, if recreational use is legalized at a federal level. Even if legalization is not U.S.-wide, the industry potential is still "attractive," reaching $50 billion by 2030, the investment bank added. Recreational cannabis use has now been legalized in 15 U.S. states.

Of analysts' top weed stocks, one in particular was popular with three of investment firms, while Goldman Sachs noted a company that has been "underestimated" by investors.