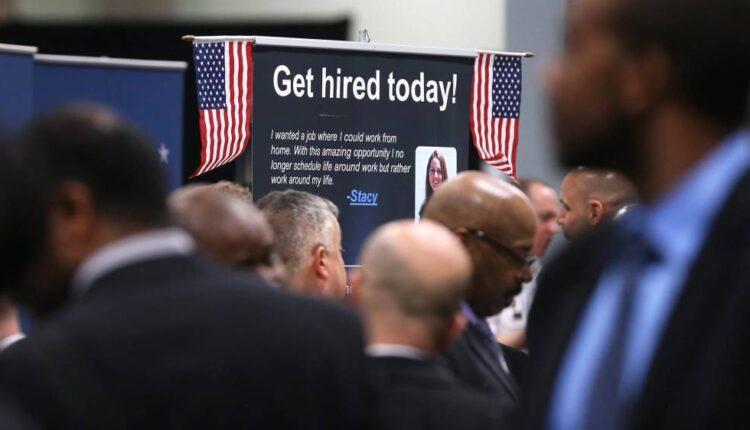 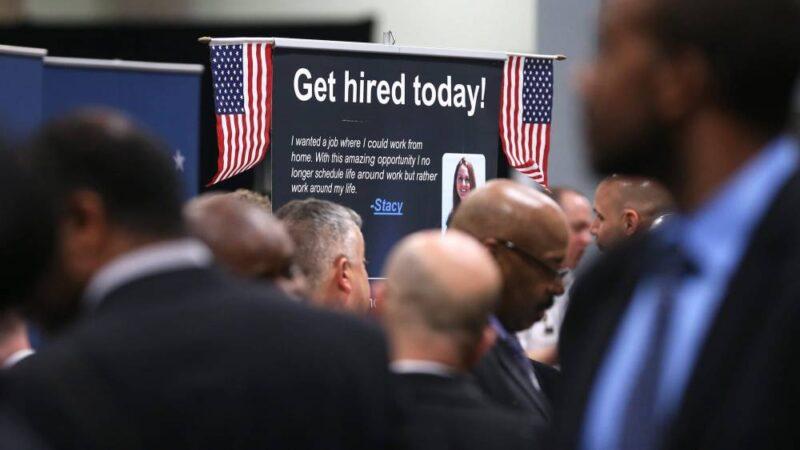 Goldman Sachs has revised its view on how the coronavirus will impact the U.S. economy, seeing a sharper downturn than originally thought followed by an even bigger upturn.

Among its expectations are that the unemployment rate will peak at around 15% later this year, well above original expectations for 9%. Gross domestic product is forecast to fall 9% in the first quarter followed by a stunning 34% plunge in the second quarter that would be by far the worst period in post-World War II history.

After that, Goldman expects the U.S. to see a spike higher in activity, featuring a 19% surge in Q3. That would take the U.S. from the worst quarter in history to its best.

Economists at the firm cite "anecdotal evidence and the sky-high jobless claims numbers" to back its unemployment forecast. Nearly 3.3 million Americans filed first-time claims for unemployment compensation in the most recent week, and Goldman predicts another 5.5. million to be counted when the next report comes out Thursday.

"This not only means deeper negatives in the very near term but also raises the specter of more adverse second-round effects on income and spending a bit further down the road," the firm said in a note. "On the other hand, both monetary and fiscal policy are easing dramatically further, which will tend to contain these second-round effects and add to growth down the road."

For the full year, Goldman forecasts a 6.2% decline in GDP, which also would be worse than anything the nation has seen going back to the Great Depression. The second-quarter plunge would be more than triple the previous low of 10% set in the first quarter of 1958. The Great Recession low of 8.4% came in the fourth quarter of 2008.

Goldman sees the main propulsion coming from fiscal and monetary support that is greater than expected. Congress recently passed a $2 trillion rescue package aimed at a variety of targets, and Goldman expects another measure on the way specifically aimed at supporting state governments. The Federal Reserve also has taken its benchmark interest rate to near zero and has rolled out a number of other programs aimed at supporting the economy.

VIDEO1:0801:08Mnuchin: Jobless claims numbers are 'not relevant right now'Squawk on the Street

In addition, measures taken to contain the coronavirus spread, specifically through social distancing and increased testing, will "result in sharply lower new infections over the next month, and our baseline is that slower virus spread and adaptation by businesses and individuals should set the stage for a gradual recovery in output starting in May/June," Goldman wrote.

However, that won't happen without sharp contractions in manufacturing, particularly autos as well as consumer spending, that will be offset by food and beverage production and medical equipment.

The firm's estimates come amid a plethora of downbeat forecasts of how bad things could get in the near term and the uncertainty of how sharp the recovery will be.

The St. Louis Federal Reserve recently estimated an unemployment rate that could hit 32% amid 47 million layoffs. However, St. Louis Fed President James Bullard has said he expects the economy to stage a strong recovery after.