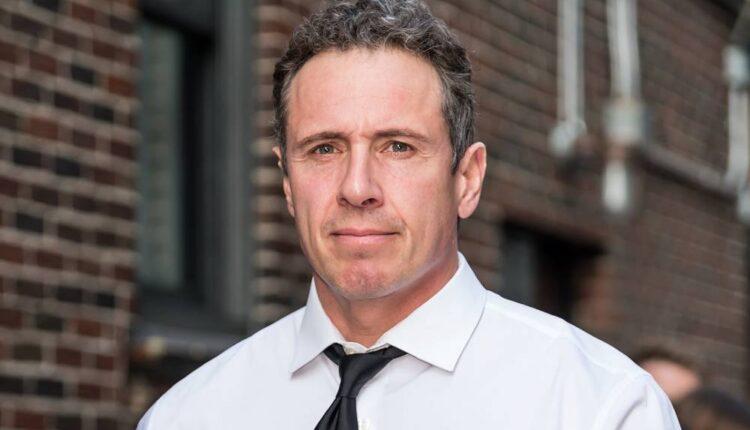 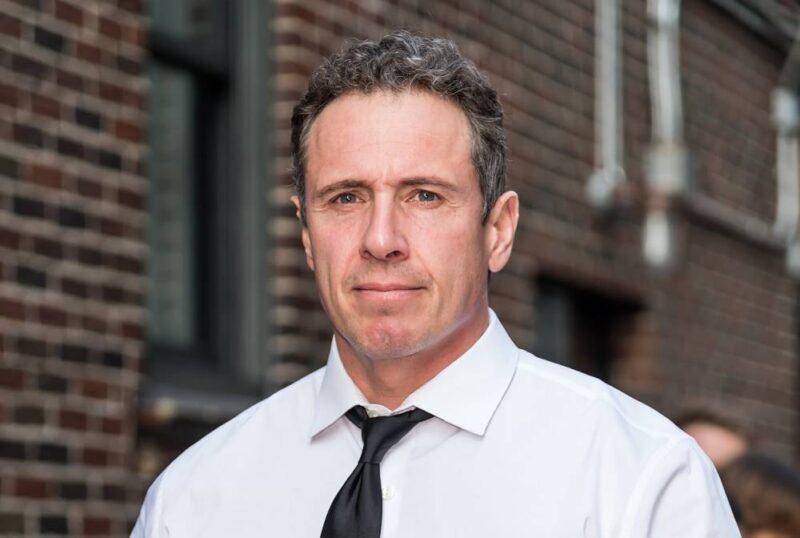 Chris Cuomo, the CNN anchor who is the brother of New York Gov. Andrew Cuomo, has been diagnosed with the coronavirus, he announced Tuesday.

Chris Cuomo's disclosure came as his governor brother briefed reporters on the increasing numbers of COVID-19 in New York state, where Chris Cuomo is now one of nearly 76,000 Empire State residents with the disease.

"I have been exposed to people in recent days who have subsequently tested positive and I had fevers, chills and shortness of breath," Chris Cuomo wrote in a Twitter post revealing his infection.

"I just hope I didn't give it to the kids and Cristina. That would make me feel worse than this illness!"

"Chris is feeling well, and will continue anchoring from home," Stelter wrote in the tweet.

CNN reported that Cuomo, who already had been doing broadcasts from his home as part of social-distancing efforts, was last in the network's Manhattan offices on Friday. He is the third person connected to CNN's work space to be diagnosed with the virus, according to the network.

The news came a day after the Cuomo brothers spoke to each other via remote video link for a CNN interview about the coronavirus outbreak, as they have previously done.

The good-natured banter televised Monday night between the brothers, whose late father Mario Cuomo had served as New York's governor, was widely noted on social media.

Andrew Cuomo teased Chris about being sent to the basement by his wife before Chris aired video of him cooking their mother's sauce.

"You've always been the meatball of the family," Andrew Cuomo jibed at him during the interview.

Gov. Cuomo said at his press conference in Albany that his family found out that Chris was positive this morning.

"Everyone is subject to this virus. It is the great equalizer," the governor said.

"He is going to be fine. He's young, in good shape, strong, not as strong as he thinks, but he will be fine," Gov. Cuomo said.

"I spoke to him this morning and he's going to be quarantined in his basement at home," Andrew Cuomo continued. "He's just worried about his daughter and his kids, he hopes he didn't get them infected."

The governor said that about two weeks ago, "I had a situation with Christopher" after learning that the anchorman had their mother, Matilda Cuomo, over to his house.

"I said that is a mistake," Cuomo said at the press conference. "She's older, and she's healthy, but I said, 'You can't have mom at the house.'"

"You bring her to the house, you expose her to a lot of things," Andew Cuomo said he told his brother. "And you can expose mom to the virus."

"Love, sometimes, needs to be a little smarter than just reactive," Cuomo said.

Andrew Cuomo added, "It's my family, it's your family, it's all of our families. This virus is that insidious, and we have to keep that in mind. Keep in mind Matilda's Law, remember who is vulnerable here and protect them."

The governor spoke fondly of his brother during the press conference.

"You just see one dimension" of Chris when he's on television, the governor added.

"That's not really who he is. He's a really sweet, beautiful guy. And he's my best friend."

"Now he's quarantined in the basement. But he's funny as heck. He says to me, 'Even the dogs won't come downstairs,' " Cuomo said with a laugh.

New York state is the epicenter of the coronavirus crisis in the United States.

Andew Cuomo said at the press conference that COVID-19 cases in New York state shot up by 14% overnight to 75,795.

Across the state, there have been 1,550 deaths from the virus.