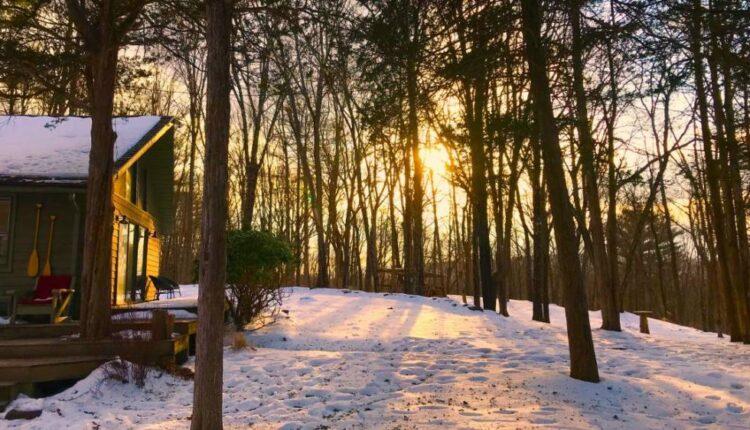 With median home prices in cities like New York and San Francisco hovering around $1 million, some first-time buyers are choosing to remain renters in their home city and they’re buying a vacation property in a more affordable area instead.More from Success

The hazards of being CEO

Is your Lamborghini too cold? Just ask Alexa to heat it up

The best skills to have on your resume

“I’m seeing this more and more,” said Svetlin Krastev, an investment advisor with Black Sea Gold Advisors, in Kingston, New York. “People want to have exposure to real estate, but it would take all of their assets to get a residence in the city.”

A place to live, and a place for living

Bart Higgins, founder of an innovation consultancy firm, rents a four-bedroom converted warehouse in Brooklyn’s Fort Greene neighborhood with his wife and twin five-year-olds. The couple pays $5,300 a month.Read More”If I was going to buy that, it would be between $2 to $3 million,” he said. “I would have to manifest $600,000 in cash. I can’t get my head around it. I can’t find a way to rationalize that burden.” 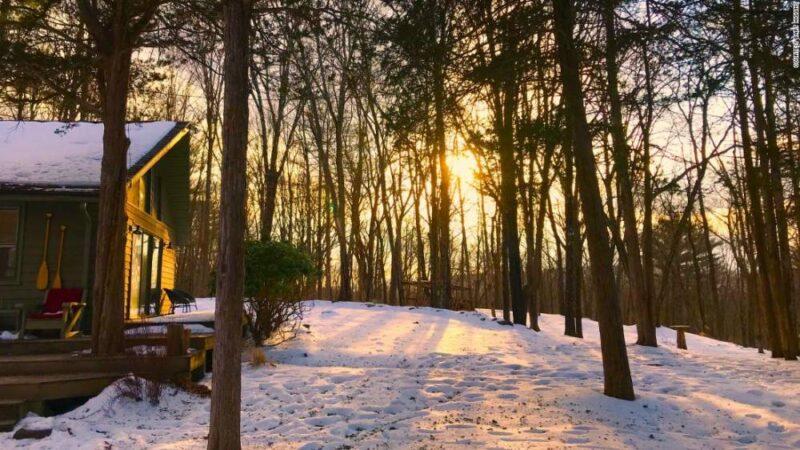 Bart Higgins rents in Brooklyn, but owns this 33-acre property near Kingston, New York.That’s why they bought a home — a compound with three buildings on 33 acres with a lake — near Kingston, New York, for $300,000.”We bought our first home as a second home as a way to relieve the pressure and buy us some time.” And instead of coughing up $600,000, they made a $40,000 down payment, said Higgins. “It made more sense for us to put our money there and Airbnb has allowed it to become a net zero for us.”But the rush to get there on the weekends — loading up the car, two hours of traffic, kids crying — just so they can relax for a little more than 24 hours before heading back home to the city is taking a toll, he said. 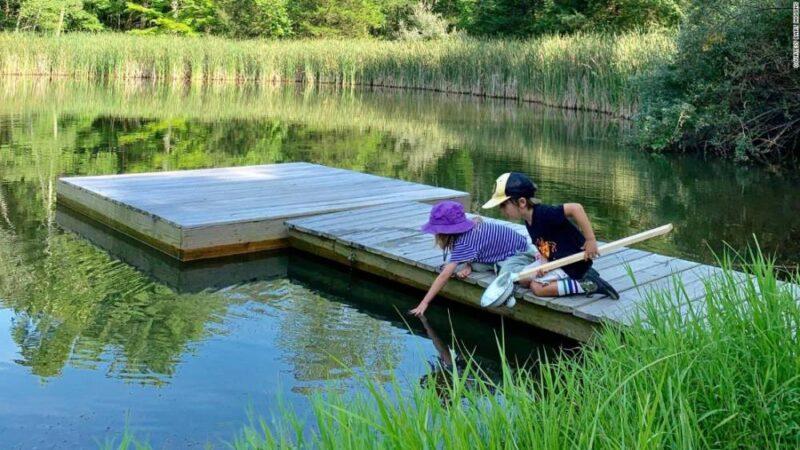 Higgins’ twin five-year olds play at a pond on their upstate New York vacation property.”Still, for now we live in Brooklyn, as renters,” said Higgins. “But we have a real life upstate in Kingston where we have more time by the fireplace, exploring the woods and finding salamanders by the pond on the weekend.”

Does it make financial sense?

If the ultimate goal is to buy a primary home in an expensive city, the numbers for buying a second home first do not add up, according to JP Geisbauer, a certified financial planner at Centerpoint Financial Management. “Having a loan commitment on a second home will make it that much more difficult to buy what will be used as a first home,” he said.People living in cities where there is rapid home price growth often overestimate the appreciation of homes in more rural areas, even if they are vacation areas, he said. And there is also an opportunity cost for what else could be done with that money over the time of ownership.But it can be a good idea for some people.Starting with a second home can be a reasonable choice for many urban professionals, said Malissa Marshall, a certified financial planner with Soaring Wealth. “The ability to rent out the property easily on home sharing sites makes it a more affordable way to grow equity.” Instead of taking on a big mortgage in the city, a smaller mortgage for a vacation home may not only be more manageable month to month, but could also have some relative tax advantages.Homeowners can deduct their mortgage interest on their income taxes on home loans up to $750,000.”In New York City, $750,000 doesn’t go a long way,” said Krastev. “But when you buy a home for $300,000 or $400,000, you can get that mortgage interest deduction.”

Why wait for a second home?

Caleb Mulvena knew that buying a home on a lake near Morris, Connecticut, while continuing to rent an apartment in Brooklyn did not make much financial sense. But, he said, it made emotional sense.By the time Mulvena felt financially prepared to buy a home in New York City, where he runs his own architecture firm, he and his wife already had two children with a third on the way. A frustrating search for a suitable family apartment forced a choice. At the time, in 2015, they were renting a place they loved in the Brooklyn neighborhood of Park Slope, with their school around the corner and friends nearby. “The only way we could afford to buy would be to move to a whole other area and another school. It was depressing.” So they decided to stick with the rental as long as they could. One of the country homes they’d been eying for two years had a 25% discount. Mulvena felt this was their chance.”We could buy a place outside of the city with a price that is manageable and is offset with Airbnb rentals. Then we’d have a place for the kids and us to go to and play and relax.”

They bought the three-bedroom, two-bath, lakefront cottage and enjoy it year round, kayaking in the summer and skiing nearby in the winter. They upgraded the stove in the kitchen, but otherwise did very little to it and rent it out on Airbnb.”From a financial perspective, it doesn’t make sense.” he said. “It may never accrue value. But we have to think of it as an investment in our emotional well-being and experiences now.”

What happened to the stock market Tuesday: Worst first quarter ever for Dow