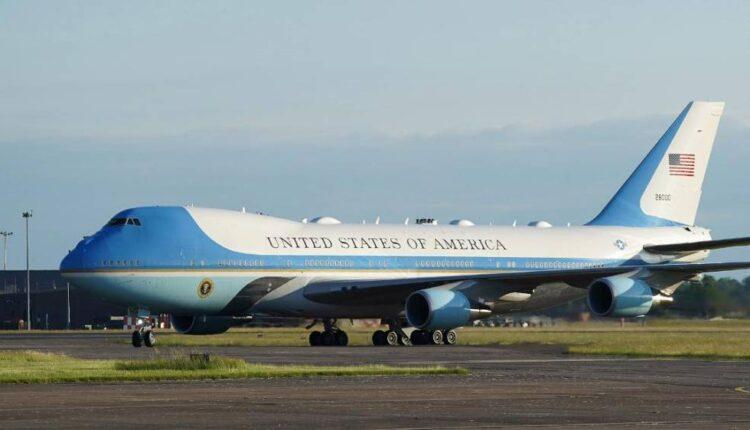 London/Brussels (CNN Business)The United States and the European Union are poised to resolve a long-running trade dispute over subsidies to Airbus and Boeing, a move that could improve transatlantic relations as both sides seek to counter China’s rising economic influence.

The United States and the European Union are expected to announce a resolution of the dispute over government subsidies for the world’s leading commercial plane makers during a summit in Brussels on Tuesday, according to a US official. EU Trade Commissioner Valdis Dombrovskis and US Trade Representative Katherine Tai have scheduled a news conference for 9 a.m. ET. There were signs in recent months that the conflict over subsidies may be coming to a close after years of failed negotiations at the World Trade Organization. The United States, European Union and United Kingdom agreed in March to suspend related tariffs worth billions of dollars for four months.

The suspension marked a first step toward repairing a trade partnership that’s been strained for 17 years by the complaints about government support for Airbus (EADSF) and Boeing (BA). 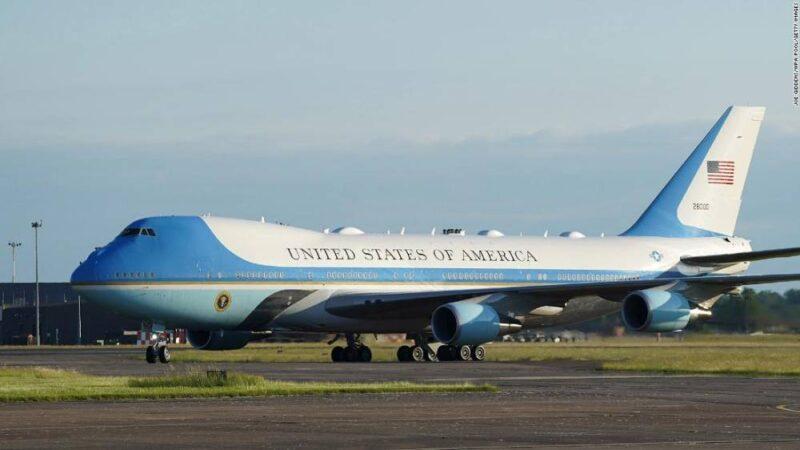 Boeing wants to delay delivery of new Air Force One jets by a year The dispute dates to 2004, when EU authorities said Boeing had received $19 billion in unfair subsidies from federal and state governments. The United States filed a similar claim that year over European subsidies to Airbus.Read MoreThe feud escalated when the Trump administration imposed tariffs on European goods including Parmesan cheese, French wine and Scotch and Irish whiskies. The European Union, in turn, slapped tariffs on US goods such as wine, cheese and suitcases.The United States and European Union have still to resolve how to tax big tech companies and a dispute over Trump-era tariffs on steel and aluminum, but ending the aircraft subsidy fight should help improve relations as both sides put more emphasis on countering China. The United States joined the United Kingdom, Germany, France, Italy, Japan and Canada over the weekend to deliver the Group of Seven’s strongest condemnation of China in recent decades. The G7 statement took China to task over allegations of human rights abuses and political disputes over Hong Kong, Taiwan and the South China Sea. The world’s wealthiest democracies also pushed anew for an independent investigation into the origins of Covid-19, and promoted an alternative to China’s Belt and Road plan to boost its trading influence.Later Tuesday, the United States and the European Union will follow that by announcing a joint council meant to address questions of trade and technology, a senior administration official told CNN, in part to provide a better check on China’s economic practices. The task force is meant to “work together to write the rules of the road for the next generation, particularly in the areas of economics and emerging technologies,” the official said.

“We also have to take account of the fact that China poses a significant challenge in both of these areas, and dealing with China’s non-market practices, its economic abuses and, of course, efforts to shape the rules of the road on technology for the 21st century will be an important part of the work of this council and this fits with President Biden’s fundamental strategy,” the official said.Biden is eager to restore transatlantic ties on his European tour this week, and is hoping to enter a high-stakes summit with Russian President Vladimir Putin on Wednesday appearing united with Western allies. That has mostly come in statements of support, but the trade dispute resolution is a concrete signal of his intent to normalize traditional US alliances after four years of strain.

Ever Given: IKEA, Lenovo and many more businesses still have…

Myanmar releases US journalist Nathan Maung, who was allegedly…