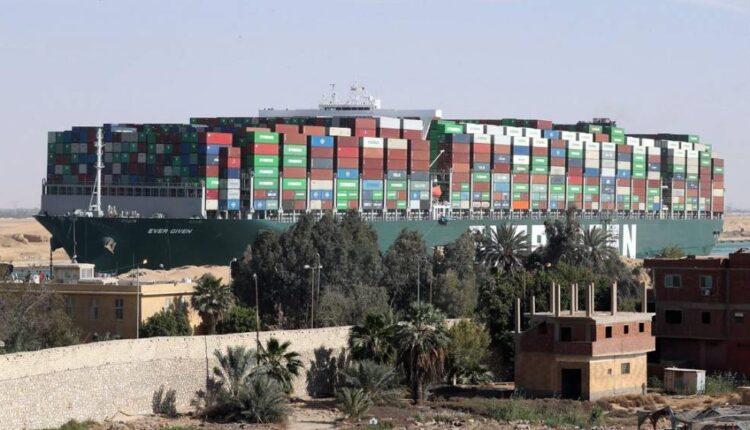 London (CNN Business)The Ever Given is no longer blocking the Suez Canal, but the crisis is far from over for companies forced to endure a protracted legal battle in hopes of recovering goods worth hundreds of millions of dollars that have been stuck on the impounded container ship for months.

IKEA and Lenovo (LNVGF) are among the companies with products stuck on the Japanese-owned vessel that blocked the Suez Canal for six days in March. Smaller firms such as UK bicycle maker Pearson 1860 and Snuggy UK, which makes wearable blankets, also have vital orders stuck in limbo. “We don’t hold out much hope of seeing our stock this year and although it is insured in transit, we have guessed there will be little chance of seeing a settlement for months if not years,” Will Pearson, director of Pearson 1860, told CNN Business. His company has products worth more than $100,000 on the ship.

An Egyptian court impounded the Ever Given and its 18,300 cargo containers after the Suez Canal Authority filed an initial $916 million compensation claim against Japanese ship owner Shoei Kisen Kaisha for damages and losses incurred when the ship ran aground in a narrow part of the canal, blocking traffic.

The Ever Given — and its cargo — are being held in the canal’s Great Bitter Lake during the legal battle. 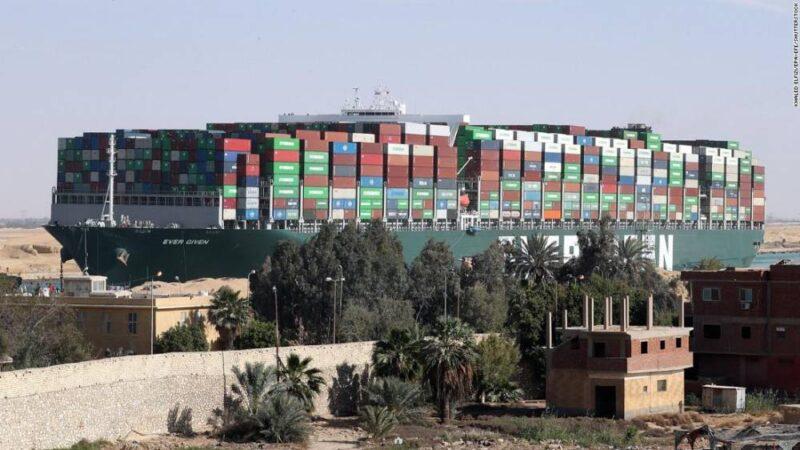 The container ship Ever Given moves in the Suez Canal, on March 29. Read MoreSeveral companies with products on the Ever Given told CNN Business they have been left in the dark about the status of their goods as legal proceedings continue, and are excluded from negotiations surrounding their release. Even if a deal is reached, the companies or their insurers are likely to be on the hook for a portion of the settlement. The companies may be forced to pay under a maritime law principle called “general average,” which requires parties involved in a voyage to proportionally share costs in the event of a loss. The principle has its roots in regulations governing maritime trade set out by the people of Rhodes more than a millennium ago in what is now Greece. 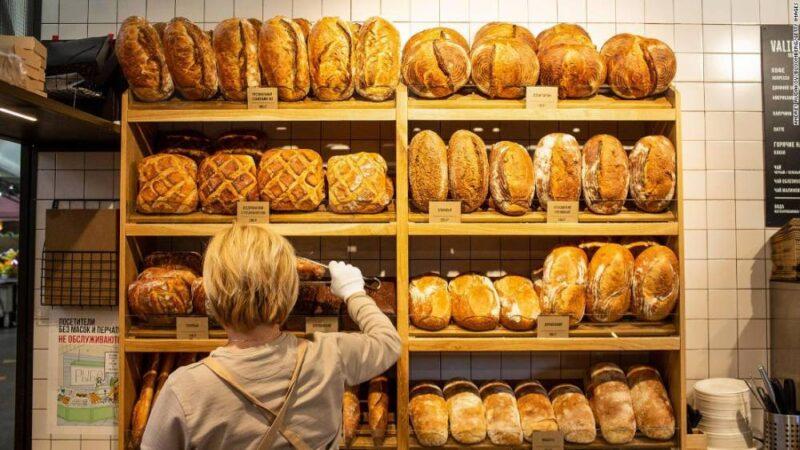 The perfect storm making everything you need more expensive”If somebody [the ship owners in this case] incurs an extraordinary expense for the common good, then everybody is asked to contribute to it,” said Jai Sharma, the head of cargo casualty at Clyde & Co., a law firm that represents companies and insurers with over $100 million in cargo on the Ever Given. The firm estimates the total value of goods on board to be $600 million to $700 million. Shoei Kisen Kaisha declined to comment for this story. The Suez Canal Authority did not respond to multiple requests for comment.

IKEA told CNN Business that it has a variety of products on board the ship, but declined to provide further specifics about the shipment. Lenovo confirmed it also has cargo aboard the ship, and a spokesperson said the company is “exploring ways to recover the goods.”The stakes are even higher for companies like EasyEquipment, a small UK business that does not have marine insurance on $100,000 worth of commercial refrigerators that were supposed to be delivered to restaurants before coronavirus restrictions eased in May. “Not only have we lost all profits from this crucial order, but this has also affected restaurant businesses that were hoping to reopen their doors after lockdown,” said CEO Michael Shah. “We’re caught in this limbo, and I know I’m going to have to foot this added [general average] bill to get my stock back.” 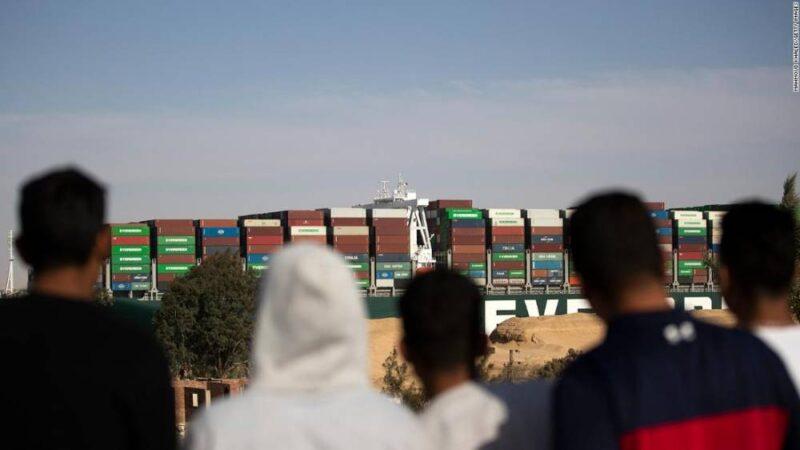 People watch as the Ever Given is refloated on March 29.Pearson 1860 said it has received few updates regarding legal negotiations and the status of its shipment from canal authorities, Shoei Kisen Kaisha or Evergreen, which operates the vessel.”There seems to be ongoing shifting of blame and insurance wrangling taking place between the ship owners, Evergreen and the Suez Canal authorities,” said Pearson.That sentiment was echoed by Snuggy, a small UK business that was founded just two years ago. Co-founder Jack Griffiths said over $550,000 worth of its best-selling product, a hooded wearable blanket, are on the ship. The business makes just two large orders per year, and this one was meant to see them through to the start of winter.

Griffiths said the delay is causing major cash flow issues for the business. “We haven’t been informed of anything, we are completely powerless and left in the dark. I wish we were involved or even kept in the loop a little bit more, but we aren’t. It’s really not a great position to be in and it’s a hurdle most new businesses will struggle to get over,” he said.

Myanmar releases US journalist Nathan Maung, who was allegedly…