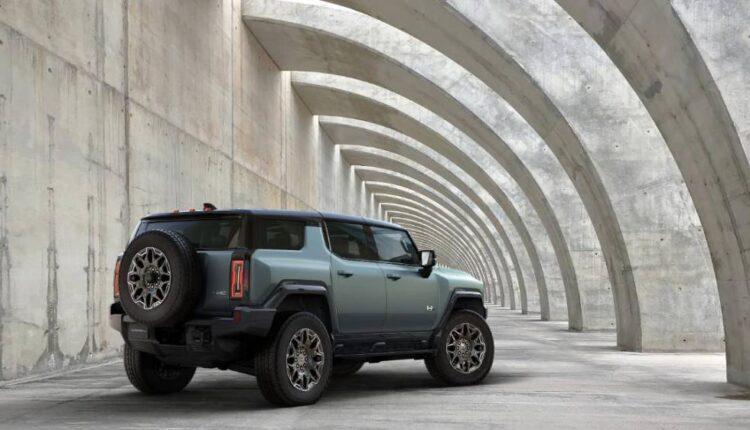 (CNN)Last fall, when General Motors revealed the GMC Hummer EV electric pickup, Duncan Aldred, head of the Buick and GMC brands, told CNN Business, “There will be an SUV, so watch this space.”

That space is now filled. GM revealed the GMC Hummer EV SUV on Saturday in a 60-second commercial narrated by LeBron James shown during the Houston-Baylor NCAA Final Four basketball game. A longer version of the commercial appears on the GMC.com website. 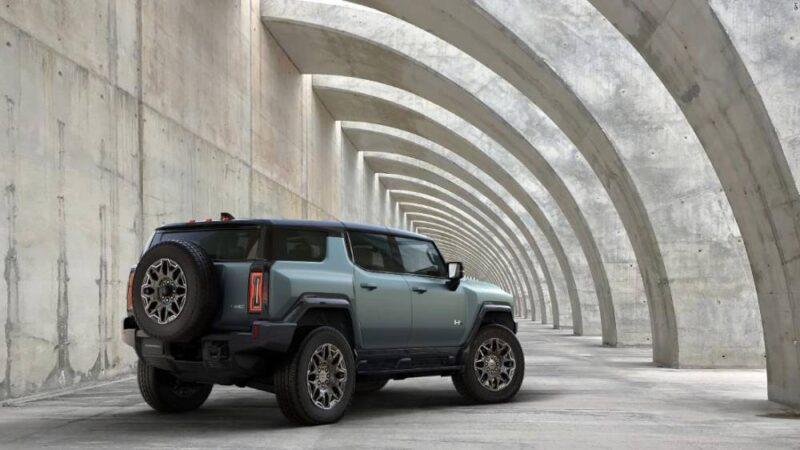 The GMC Hummer EV SUV is about nine inches shorter than the pickup version.The Hummer EV pickup and SUV will be among the first vehicles from GM using a new electric vehicle battery system that will be the basis for dozens of new models over the coming years. General Motors recently announced it hopes to produce nothing but zero-emission vehicles by the year 2035.

With these models, GM is entering the market with attention-grabbing, high-performance off-road vehicles that defy a common stereotypes of electric vehicles as slow and fit only for running errands around town. The approach is similar to that of Ford with the Mustang Mach-E. The Mach-E, a performance-oriented crossover SUV that went on sale late last year, has taken sales away from electric vehicle market leader Tesla.

The Hummer EV SUV is smaller with a nine-inch shorter wheelbase (the distance from the front to the rear wheels) than the pickup, which should give it better off-road maneuverability. It will have not have the Hummer EV pickup’s maximum available 1,000 horsepower, though. Read More 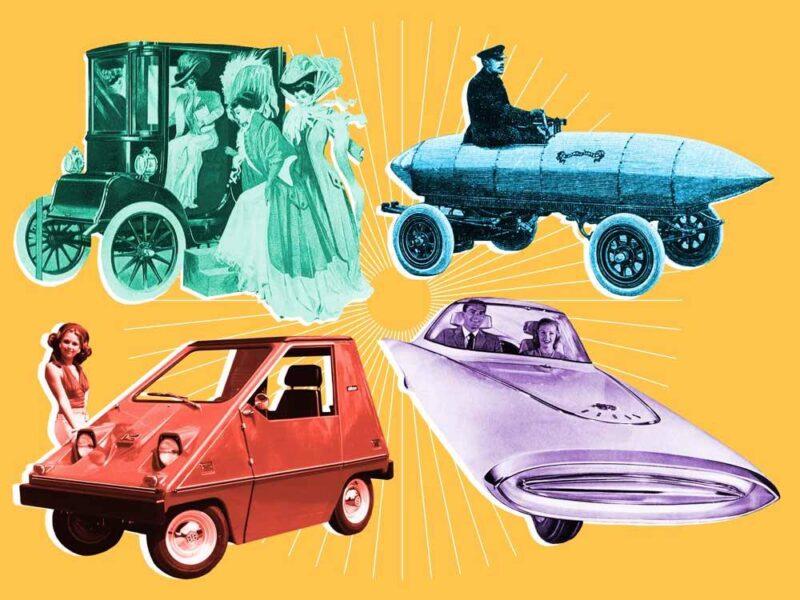 Timeline: Electric cars have been around since before the US Civil War

Like the Hummer EV pickup, the SUV will be available with four-wheel steering, including the ability to drive diagonally. It will also have “Extract Mode,” with which the vehicle can raise itself by as much as six inches to climb over obstacles, and removable roof panels to provide an open-air driving experience. Once removed, the panels can be kept in storage space under the SUV’s hood. 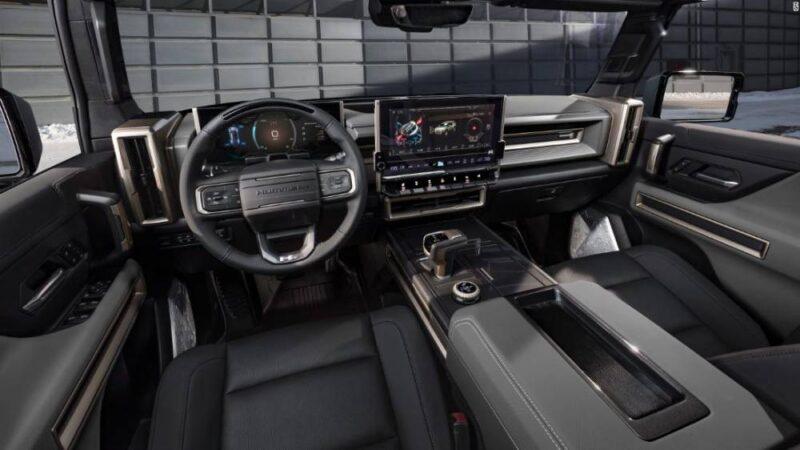 The GMC Hummer EV SUV will have removable roof panels.Depending on the specific version, the four-wheel-drive SUV will be powered by either two or three electric motors. Three-motor versions will be available with, at most, 830 horsepower. That’s less than the 1,000 horsepower available in the pickup but still almost twice that of a gasoline-fueled GMC Yukon Denali. The SUV will be able to go from zero to 60 miles an hour in as little as 3.5 seconds.

Versions with the largest available battery packs should be able to drive more than 300 miles before needing to recharge, according to GM. 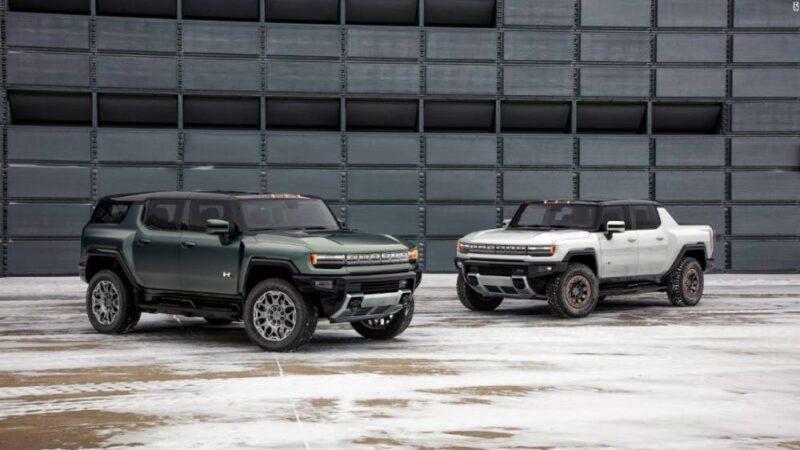 The top levels of the GMC Hummer EV SUV will have less maximum horsepower than the truck but just as much torque, a measure of raw pulling power.The GMC Hummer EV pickup will go into production by the end of this year, but the SUV won’t be available until early 2023. A special First Edition model, which will have three motors and 22-inch wheels, will cost $110,595. Lower priced versions will be available later. A 625-horsepower two-motor version with a range of over 250 miles will be available in 2024 for a starting price of about $80,000. GMC is accepting $100 refundable deposits for the Hummer EV SUV online beginning now, a spokesperson said.

Stocks week ahead: Why crypto spending isn’t about to go…