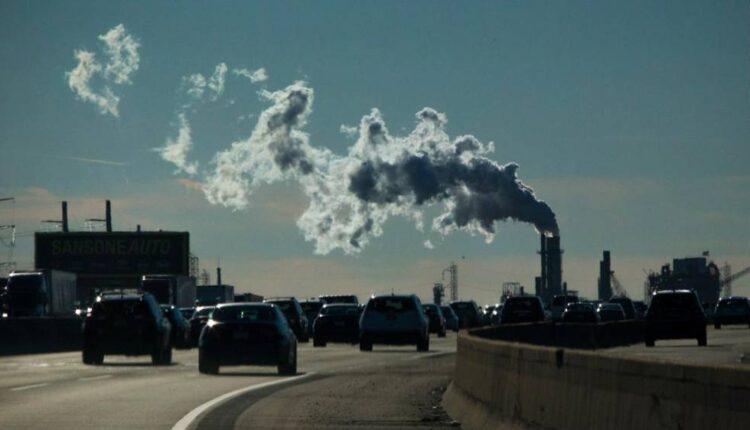 New York (CNN Business)Pioneer Natural Resources announced Thursday it will buy DoublePoint Energy, a privately held oil and gas company, in a transaction worth about $6.4 billion.

The deal will give Pioneer access to about 97,000 contiguous net acres of mostly undrilled land, bringing Pioneer’s total position to more than 1 million net acres, the company said.

It expects the new acreage to be producing around 100,000 barrels of oil daily by late in the second quarter. Read More 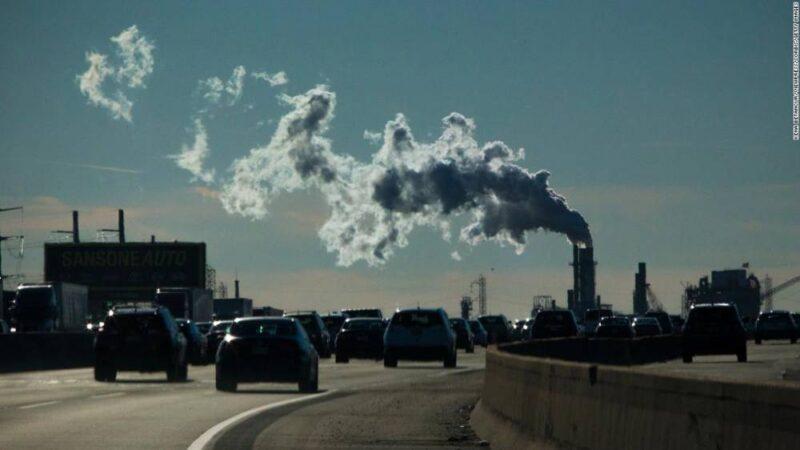 America's most powerful oil lobby is changing its tune on a carbon taxThe deal comes as energy companies work to recover from last year’s low oil prices and big losses caused by the pandemic. Companies that remained relatively healthy have increased merger and acquisition activity in the region as oil prices rise and the economy reopens. This is the second recent purchase by Pioneer (PXD) — in October, it spent $4.5 billion to buy Parsley Energy. “It is somewhat surprising to see Pioneer announce another major acquisition so soon after the Parsley deal, but the company may have felt the assets are simply too close a fit with their existing position to pass up,” Andrew Dittmar, senior merger and acquisition analyst with data analytics firm Enverus, said in emailed comments.Pioneer expects the merger will help it save an estimated $175 million in annual costs, or a total of about $1 billion over 10 years. That will likely allow the company to return more cash to shareholders.

Pioneer’s stock closed up more than 3.5% on Thursday. The deal is expected to close in the second quarter of 2021, and it includes 27.2 million Pioneer shares, $1 billion in cash and the assumption of approximately $900 million of debt and liabilities.