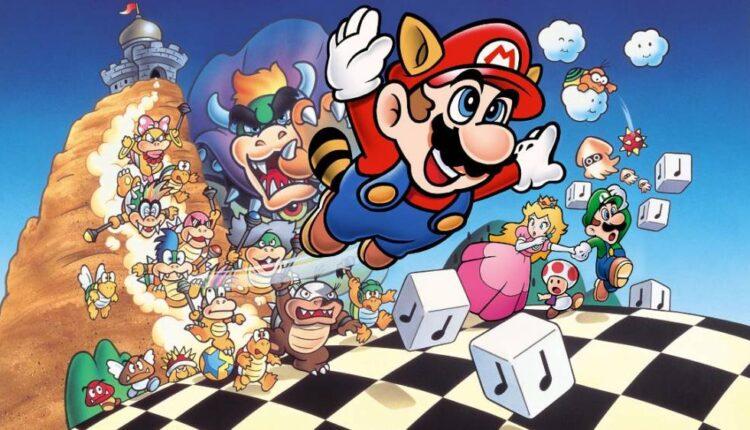 (CNN)After being forgotten in a desk drawer for almost 35 years, a sealed copy of the Nintendo video game Super Mario Bros. sold at auction on Friday for a whopping $660,000.

It’s the most ever paid for a video game, according to a news release from Heritage Auctions, which ran the sale. 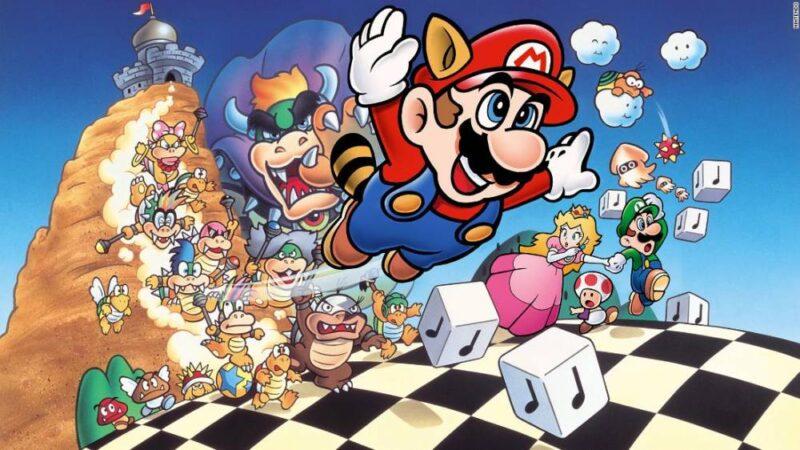 Super Mario dies for a livingThe Dallas-based auction company said the NES cartridge was purchased as a Christmas gift in 1986, and was untouched until the seller found it earlier this year.

“It stayed in the bottom of my office desk this whole time since the day I bought it,” said the unidentified seller in the release. “I never thought anything about it.”

The unopened game was professionally graded by WataGames and had a score of 9.6/A+, according to the news release, which called it “the finest copy known to have been professionally graded for auction.”Read MoreIt is also one of the earliest copies of the game to be shrink wrapped instead of having a sticker seal, according to the auction company.This particular version of the game first went on sale in 1986, but Nintendo changed the packaging in early 1987, so only a relatively small number were sold.”Since the production window for this copy and others like it was so short, finding another copy from this same production run in similar condition would be akin to looking for single drop of water in an ocean,” said Valarie McLeckie, video games director for Heritage Auctions. “Never say never, but there’s a good chance it can’t be done.” 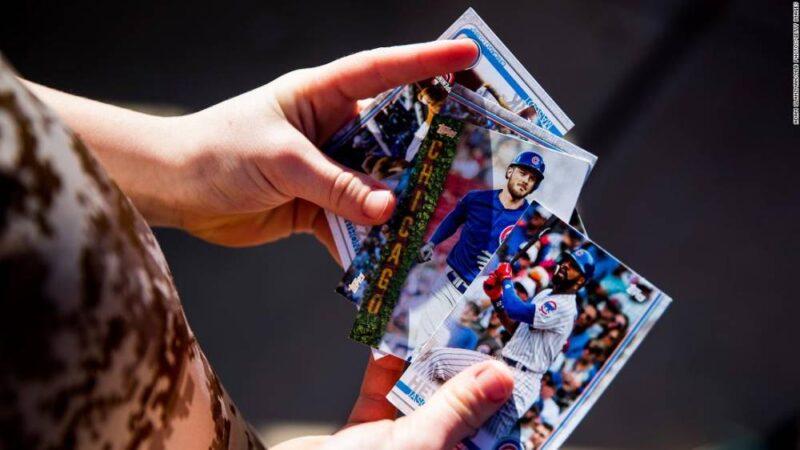 'There's never been a time like this': Wall Street is piling into trading cards as prices soar It wasn’t the only video game that brought in big money at the auction. A 1987 Mega Man cartridge sold for $144,000 and a buyer paid $102,000 for a copy of Mike Tyson’s Punch-Out!! made the same year.The $660,000 price includes the buyer’s premium and shatters the previous record for a copy of Super Mario Bros. game.

A 1985 copy of the game sold for $114,000 last July, which at the time, was the most ever paid for a video game, according to Heritage, which also handled that sale.A sealed variant of Super Mario Bros. 3 broke that record in November, selling for $156,000, the company said.

Stocks week ahead: Why crypto spending isn’t about to go…