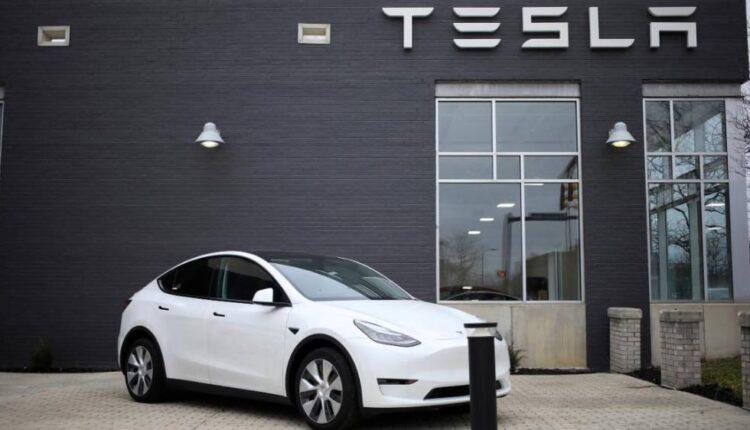 Washington, DC (CNN)Frustrated Tesla owners continue to wait for “full self-driving,” an expensive and long-delayed software feature that isn’t even guaranteed to help their cars’ resale values. Some of the company’s earliest backers of the “full self-driving” option are even beginning to lose faith in the promise of ever enjoying a truly autonomous Tesla.

Years-long delays, buggy beta software, and the risk of no return on their investment in the option package have left some Tesla owners disappointed. Tesla CEO Elon Musk’s prognostications, and Tesla’s actual reality have diverged so much that some owners describe to CNN Business that they’ve lost confidence in his predictions. Some otherwise satisfied Tesla owners describe feeling duped into buying “full self-driving” ahead of its polished release, because Musk warned that the price would increase. CNN Business interviewed eight Tesla owners to discuss “full self-driving.” The option has been offered since 2016, when Tesla claimed all its new vehicles had the hardware for “full self-driving.” Paying extra for the “full self-driving” software seemed like a worthy investment as Musk claimed it would be finalized in 2018. But while the software’s price has gone from $3,000 to $10,000 since then, most Tesla owners have never come close to experiencing a self-driving Tesla. 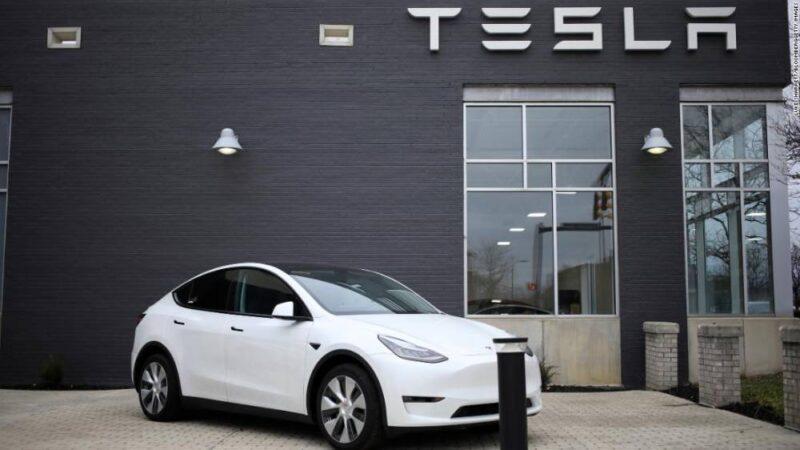 Tesla is following in the steps of an unlikely rival: SubaruOwners with “full self-driving” today don’t get the big autonomous vision Musk has long promoted, but instead a set of features that drivers with only Autopilot don’t have. They include automated lane changes on highways and “Navigate on Autopilot,” which guides a Tesla from highway on-ramp to off-ramp. There’s also a parking assist feature as well as “smart summon,” in which the car can slowly drive through a parking lot to pick up passengers, and a feature to identify stop signs and traffic lights.

For years, Musk made grandiose claims about how soon Tesla’s cars will drive themselves. Musk and Tesla have fallen short of these deadlines repeatedly, but he’s continued to make optimistic predictions. Read More”It’s financially insane to buy anything other than a Tesla,” Musk said in April 2019. “If you buy a car that does not have the hardware necessary for full self-driving, it is like buying a horse.” 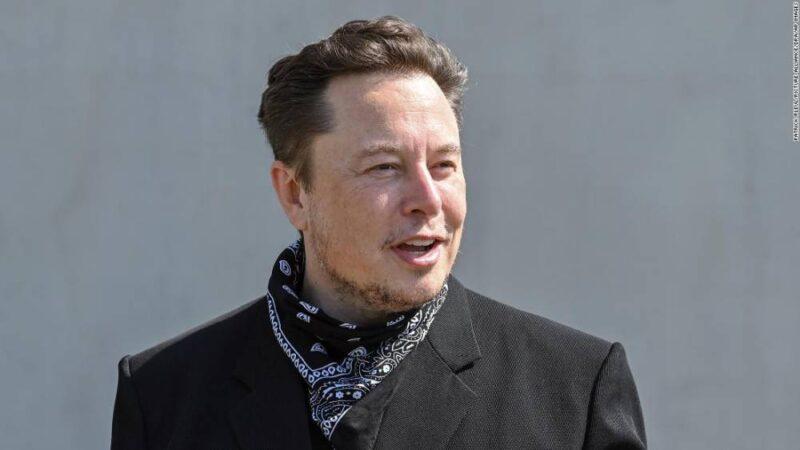 Elon Musk, at a press event on the grounds of the Tesla Gigafactory on August 13, 2021 in Gr’nheide, Brandenburg,Germany. The first vehicles are to roll off the production line in Gr’nheide near Berlin from the end of 2021. The US company plans to build around 500,000 units of the compact Model 3 and Model Y series here each year. Recently Musk himself has questioned the value of a “full self-driving” subscription, which Tesla began also offering this summer.”We need to make full self-driving work in order for it to be a compelling value proposition,” Musk said on Tesla’s most recent earnings call. “Right now does it make sense for somebody to do an FSD subscription? I think it’s debatable.” Last month Musk said that in late September Tesla owners would be able to access the latest “full self-driving” software, which 2,000 Tesla owners have been testing as of March of this year. But Tesla owners say they have heard similar stories before. This March Musk said that in about 10 days, Tesla owners would have an option to download the latest beta version of the “full self-driving” software. Two weeks later Musk said the option would hopefully arrive in April. Then in April he said the software would hopefully be available in May. In May, Musk said Tesla was “maybe a month or two away … but these things are hard to predict.” Then in August, Musk said the best guess for the public to have access to the latest software would be in about four weeks. Alex Costos of Plainville, Connecticut, who bought a Tesla Model 3 in 2018, heard Musk’s predictions. He described himself to CNN Business as a “Tesla fanboy,” and said he used to wear its merchandise everywhere.Costos said he bought “full self-driving” software in 2019, thinking he would get good value out of it even though it wasn’t usable yet. But two years later, that money feels lost, he told CNN Business. Costos is not part of the group of Tesla owners testing the beta version of “full self-driving.” Costos said he’s close to trading in his Model 3 for a new car and hasn’t yet really been able to enjoy “full self-driving.” “It stops at every light whether it’s green or red. That’s not working as intended,” Costos said of Tesla’s publicly available features of “full self-driving,” which generally requires drivers to tap the accelerator to go through an intersection. Other Tesla owners have described weaknesses in the company’s autonomous driving technology, such as confusing the moon for a traffic signal, or thinking an advertisement of a person on the back of a bus is a pedestrian. One Tesla owner filed a lawsuit last month in the Albuquerque, New Mexico district court, claiming that Tesla fraudulently concealed its engineering failures and made false and misleading representations about “full self-driving.” Costos is especially concerned about the trade-in value of his Model 3. He does not expect dealerships will pay him a premium because his car has “full self-driving.” The software isn’t guaranteed to carry over to a future buyer of the car, making dealers less likely to pay him extra for it, he said. Vroom, a used car website, told CNN Business that there’s no guarantee “full self-driving” will transfer to a new owner, so it doesn’t add any value to models that come in with the feature. Ford, VW, Nissan, Toyota, Subaru, Honda and GM’s driver-assist packages that compete with Tesla will carry over to new owners of vehicles, company spokespersons told CNN Business. 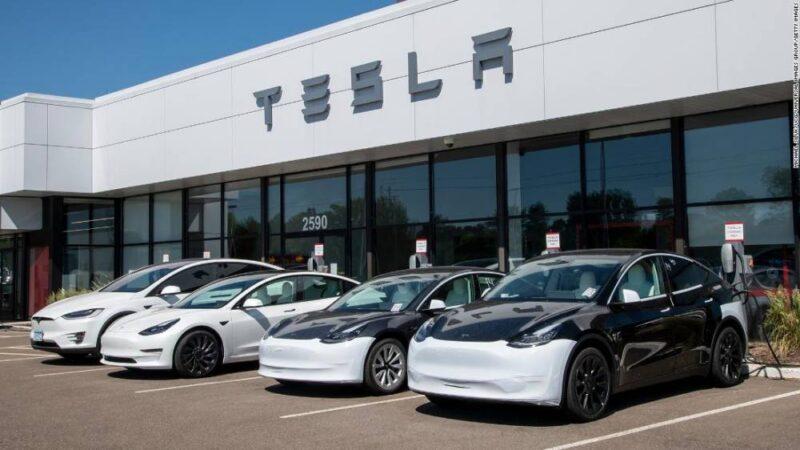 Cars at charging stations at a Tesla car dealership in Maplewood, Minnesota on June 13, 2021. “The longer you’re an owner the more you realize they’re kind of like any other car company. They have all the issues other car companies have, and other ones those companies don’t have,” Costos said. Tesla generally does not engage with the professional news media and did not respond to a request for comment.

Even so, it’s gotten to the point that Musk’s delayed timelines have become a joke in the Tesla community. “Elon might say, ‘Oh, yeah, we’ll fix this, it’ll be out next week,'” Self said. “And everyone says — ‘Elon time two weeks, actual time two months.”